HyunA and DAWN will perform their first duet with their single "PING PONG," from their forthcoming collaborative EP "1+1=1."

On the afternoon of August 31, the tracklist images were opened sequentially after the teaser announcing that the title song of HyunA and Dawn's EP "1+1=1" through P Nation's Official SNS on the same day.

First, the teaser video has been released with the phrase "Play that PING PONG," composed of sound and game console graphics that enhance the immersion.

According to the track list released right after, HyunA and Dawn's EP contains four songs, "PING PONG," "Deep Dive," "XOXO," and "We Loved to Death (I Know)."

Aside from them, hitmakers Yoo Gun-hyung, Kwon Philip, Kang Pil-seong, and SPACE ONE have doubled the perfection of "1+1=1" by composing and arranging.

READ ALSO: HyunA Revealed to Have Collapsed During Filming + Gives Update on Health 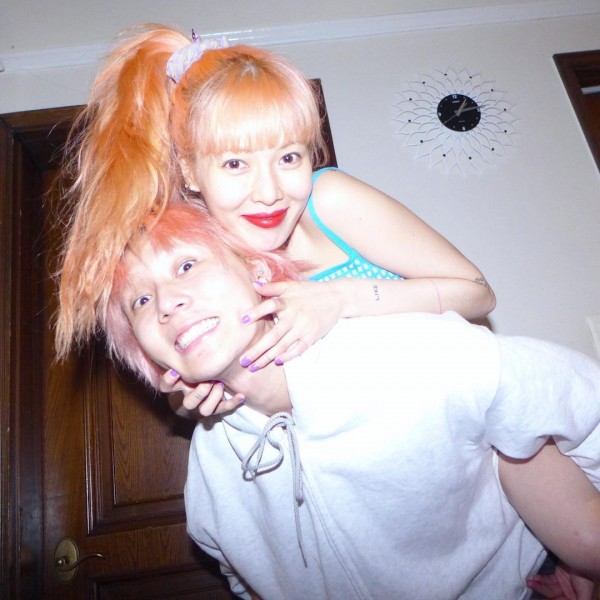 Meanwhile, listeners' expectations are rising as to what kind of synergy will be created by HyunA and Dawn's musical collaboration.

HyunA and Dawn will release their collaborative EP "1+1=1" through various online music sites at 6:00 p.m. on September 9.

YOU MIGHT LIKE TO READ: 35 Music Critics & Professionals Select Melon's Top 100 K-pop Masterpieces -Find Out Which Song is the Most Legendary

Prior to HyunA and Dawn's upcoming duet activity, their documentary "I'm In Thank You and You?" about their work and love will be released at Studio Lululala at 8:00 p.m. (KST) on September 1. 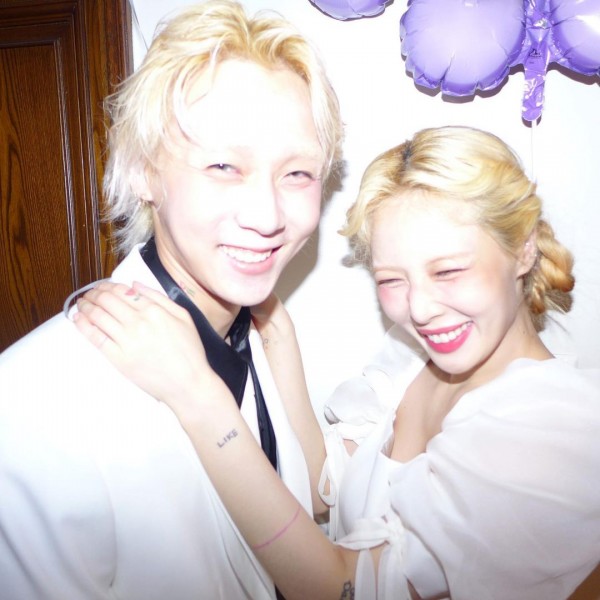 The docu tells the story of HyunA and Dawn's growth with each other as artists. They may have different personalities, but they aim towards one goal: to put more focus on the human side of those who take responsibility and make an effort for their voices to be heard.

It is also expected that fans will see HyunA and Dawn in a different light, something that everyone has not seen before. 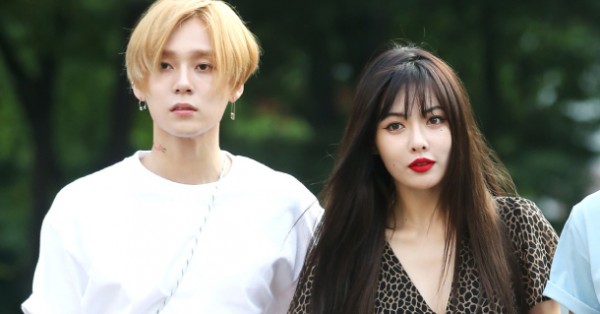 A lot of expectations are now rising for the couple's comeback this September.

IN CASE YOU MISSED IT: HyunA and Dawn's Work and Love Story Documentary to be Released Soon!