Aside from the hilarious happening where EXO Sehun mistook SEVENTEEN Jeonghan for NCT Johnny – handsome archer Sehun is also one of the most unforgettable moments in the 2017's "Idol Star Athletics." After four years then, Sehun is back as an archer, but it's not just for a TV show – but the big screen!

The excitement of the movie anticipators also increased as it was announced that Sehun, will join the lineup. 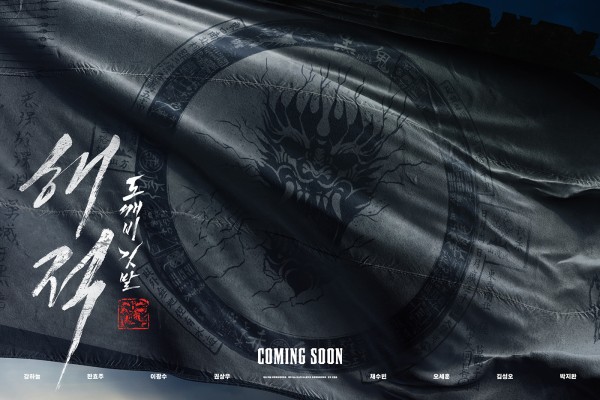 In particular, K-pop idol and EXO member Sehun will return on the big screen shortly after the release of his Chinese and debut film, "Catman" in March.

His appearance in "The Pirates 2" is gaining much attention as this will be his debut film in Korea.

On the 7th, the movie launched its latest poster which drew attention as it reveals the overwhelming glimpse of the goblin flag.

The goblin flag, with intense gray and black pattern, shows a cryptic logo – amplifying viewers' curiosity about the story of a new "pirate."

Can You Still Remember Archer Sehun During 'Idol Star Athletics'? This is Him Now 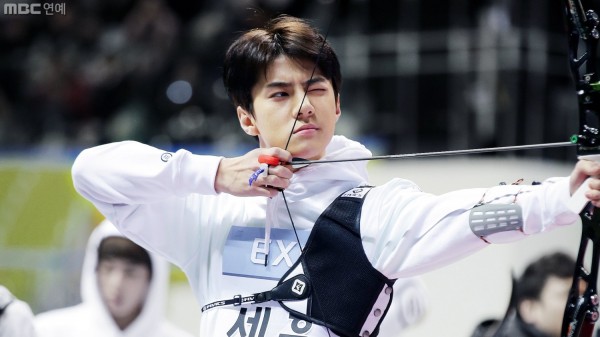 Along with the poster, Sehun's role was also revealed. In the official press release, Sehun will be playing the character of Hangung, an ace archer who doesn't miss any target.

Though there are still no official photos revealed featuring archer Hangung, EXO-Ls were reminded of archer Sehun during "Idol Star Athletics" following his character's description.

In context, Sehun, along with Suho and Chanyeol joined the archery competition for the first time during the MBC's 2017 "Idol Star Athletic Championships." 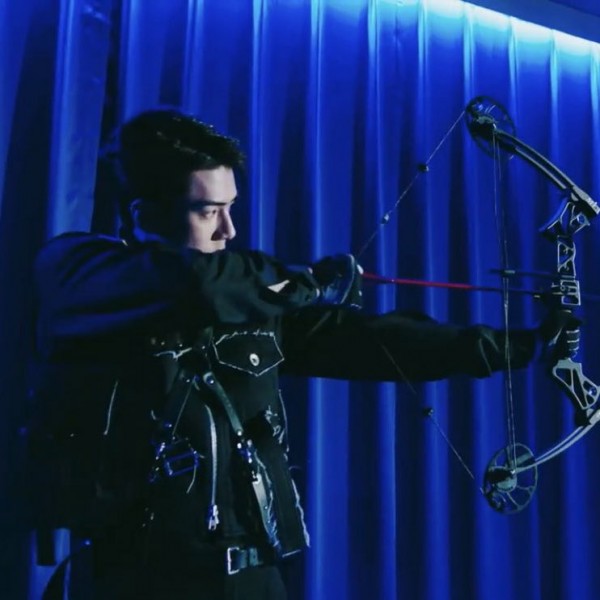 Although the team didn't win during that time, idol Sehun who transformed into an archer remained iconic due to his incredible form and skills.

With actor Sehun announcement, fans particularly EXO's fandom, EXO-Ls, are already showing great interest in the film – who will showcase the upgraded appearance of archer Sehun.

K-pop enthusiasts also treat his new role as his biggest glow-up as an 'archer,' both in his skills and image. Aside from Sehun's look as a pirate from the Joseon Dynasty, fans are also curious about his preparations to properly fill up the role as a bowman.

To visualize his role, some fans even uploaded edited photos of Sehun with bow and arrow, but the closest look that can help to boost viewer's interest is his teaser from their release, "Obsession" in 2019.

Are you also excited to see archer Sehun's 2021 version?