bugAboo, a pre-debut girl group, is captivating K-pop fans with their impressive dance cover of debut songs by some of the biggest girl groups in K-pop including Girls' Generation, BLACKPINK, TWICE, Miss A, and more!

On Sept. 8 at midnight KST, bugAboo uploaded a new video to their official YouTube channel, titled "Girl Group Debut Song Medley." The video runs for eight minutes and 30 seconds and features dance performances of the well-known debut songs in K-pop. 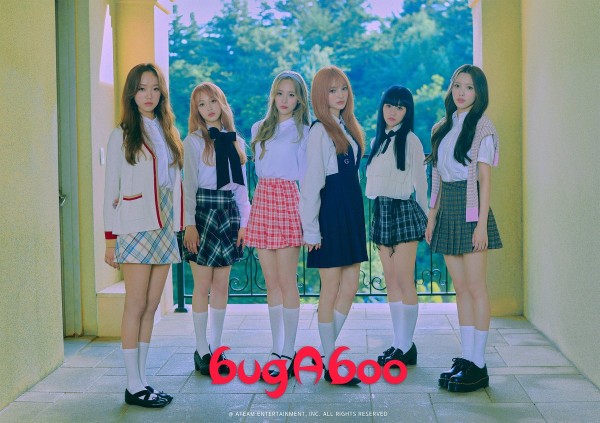 In the released video, bugAboo excellently killed the choreography of the debut songs by some of the legendary and currently popular K-pop girl groups. The girls show off their fresh teen charms as they wear pastel-colored tops paired with white pants or shorts.

The music playing in the video is their own version of the tracks. The general producer Ryan Jhun from the band's company participated in the arrangement of the debut songs to showcase bugAboo's own style. 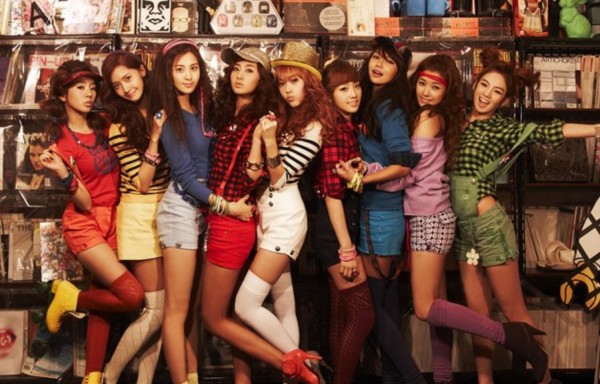 The new K-pop girl group kicked off their medley dance cover with Girls' Generation's most iconic debut song, "Into The New World," which came out in August 2007.

Next, bugAboo covered BLACKPINK's "WHISTLE," which is one of the two tracks of the YG girl group's debut single album "SQUARE ONE," released in 2016.

READ MORE: Where is Wonder Girls Now? The First-Ever K-pop Group to Debut on Billboard Hot 100 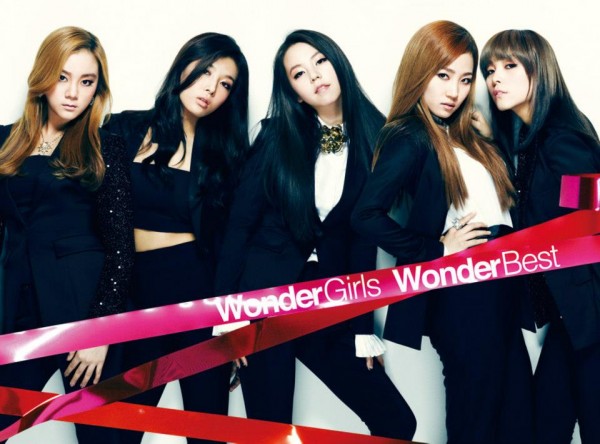 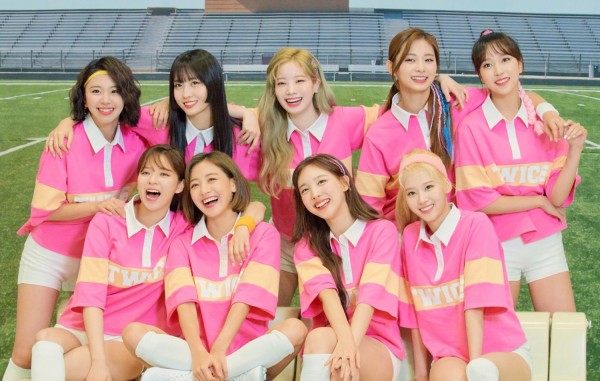 As of writing, bugAboo's medley dance cover of the girl group debut songs has surpassed 60,000 views. A hot reaction can be found in the comment section of the video, with K-pop fans expressing their admiration for the new K-pop girl group, which is yet to make their official debut.

If you haven't watched bugAboo's dance cover, check it out here!

bugAboo is a pre-debut girl group under A team Entertainment, consisting of six members: Yoona, Eunchae, Choyeon, Cyan, Rainee, and Zin. Eunchae and Choyeon were contestants on Mnet's "Produce 48," which created IZ*ONE. 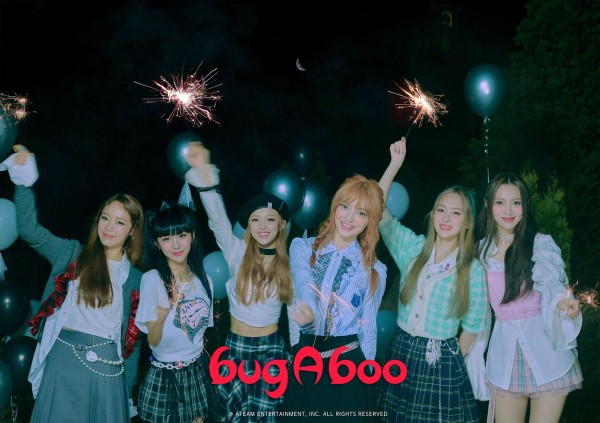 The group name "bugAboo" refers to a creepy imaginary figure that scares people and carries the meaning that the band desires to amaze the world while conquering the frightening and shocking things existing in people's hearts together to achieve their dreams.

bugAboo will be launched by Ryan Jhun, who penned hit songs for numerous artists including NCT 127, IU, Oh My Girl, and more.

Some of the members of the new K-pop girl group had their first public performance at the 2019 Miss Malaysia pageant's Gala Night back in 2019 when they were introduced as "Innocent Sexy Eyes" or "ISE." 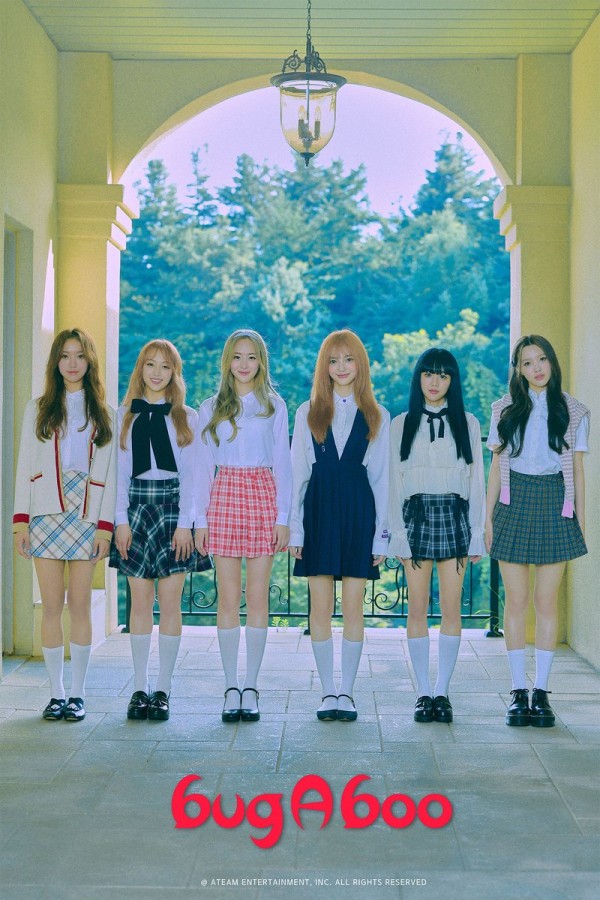 bugAboo was said to make their debut in late 2019, but no further updates were made. In May 2020, Ryan Jhun announced that the group's debut had been pushed back from March 2020 to sometime this 2021 because of the pandemic.

On Sept. 1, the bugAboo started teasing their long-awaited debut with a logo motion video. Teaser images of the members were revealed afterward.

bugAboo is now officially set to debut in October.