It has been five years since Orange Caramel, a sub-unit under After School, has returned to the stage as a trio, and fans are missing them dearly. As fans reminisce on the trio's past as a group, let us take a look into the activities of Raina, Lizzy, and Nana. Keep on reading for all the details! 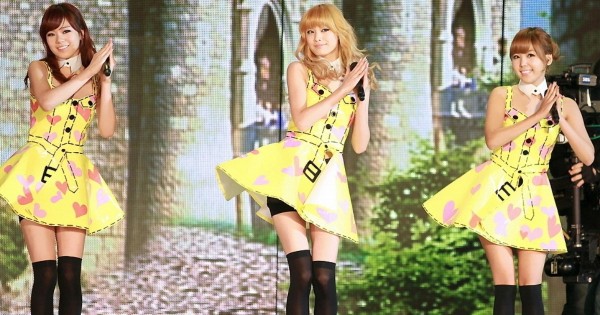 Orange Caramel's final concert appearance as a trio was on April 15, 2016, at the SBS Cultwo Show Legend Concert held at the Olympic Hall. At the time, the girls revealed through interviews that there were working on new music. However, that new music was never released, and soon, two out of the three members left the company, Pledis Entertainment. Here is what they have been up to since their hiatus. 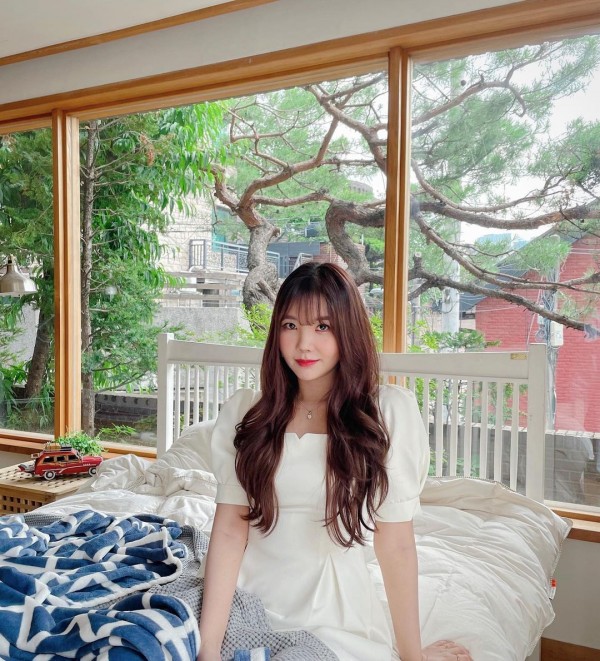 On December 27, 2019, Raina left After School and Pledis Entertainment following the expiration of her contract. She did not make any comments concerning her membership with Orange Caramel, so it is unsure if she is still a member or not. As of the time of writing, she has not signed with any new company.

Her first project following her departure from Pledis Entertainment was as a member of the X-MAS project, in which she released a cover of Lena Park's "Ann" in April 2020. Then, in June 2020, Raina released the OST titled "Love is Danger" for the KBS drama "Once Again." The song was made in collaboration with Song Yuvin. 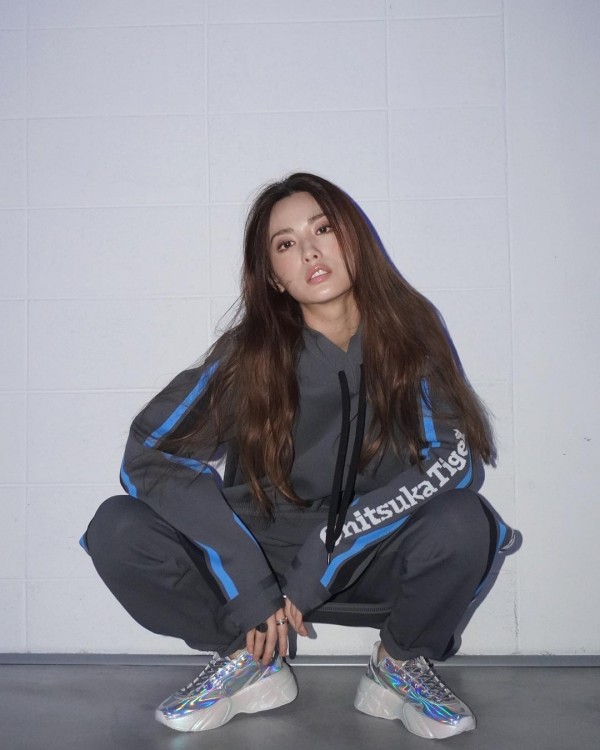 In 2017, Nana acted in the crime comedy film "The Swindlers." She scored her first leading role that same year in the romantic thriller "Four Men," but she left the project due to production delays.

In 2019, Nana starred in the OCN drama "Kill It." That same year, she starred in the KBS melodrama "Justice." Her role in the said drama received praise, and she won the Excellence Award from the 2019 KBS Drama Awards.

In 2020, Nana starred in the mystery thriller film "Confession." In April of that year, she starred in the KBS drama "Into the Ring." Nana made her return to music in 2020 with the release of her first OST, "Our Memories in Summer," for the said drama. The OST was made in collaboration with her co-star, Park Sung Hoon. 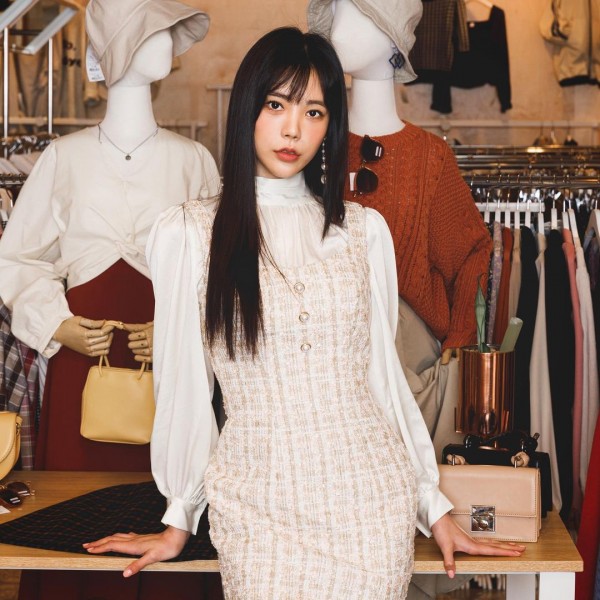 On May 1, 2018, Pledis Entertainment announced that Lizzy had left After School and the company following the expiration of her contract. However, on May 2, 2018, she stated that she had not left Orange Caramel and that if an opportunity arrived in the future, she would be more than willing to promote with the sub-unit once more.

Nowadays, Lizzy goes by the name Park Soo Ah. She is currently signed under Celltrion Entertainment. She kickstarted her career under her new company with a role in the web drama "I Picked Up a Celebrity on the Street" in July of 2018. On September 12, it was announced that Park Soo Ah had joined the cast of the SBS drama "Fates & Furies," which aired in December 2018.

Do you miss Orange Caramel? Tell us in the comments below!