A lot of people are interested about the happenings in the entertainment industry and how things are done behind the scenes. Generally, a lot of fans are inquisitive with how their idols record their music and film their performances in the music shows.

Former Crayon Pop Member Way revealed some of the tips of how the idols record their music and music shows with a question and answer portion. She compiled questions that fans were asking regarding the music recording and music programs and responded to every one of them. 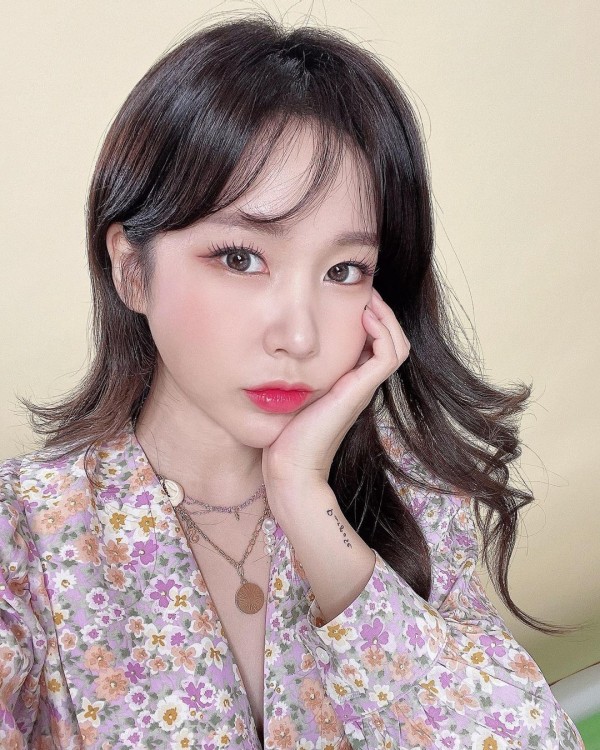 How do the idols work for a track in an album?

Way elaborated that there is a lot of work involved in creating one track in an album. She explained that all of the sounds in the song are recorded by the artists and then added to the track after the recording.

Furthermore, she interpreted that there is another MR recording for idol groups that are provided before the music program happens. A fan inquired if the idol groups pre-record the audio to be used for their performances.

The trick for the live performances

She revealed that the idols have to sound like they are out of breath so the idols run while they sing. There are big agencies that record that way and sometimes the broadcast companies record them during their rehearsal. 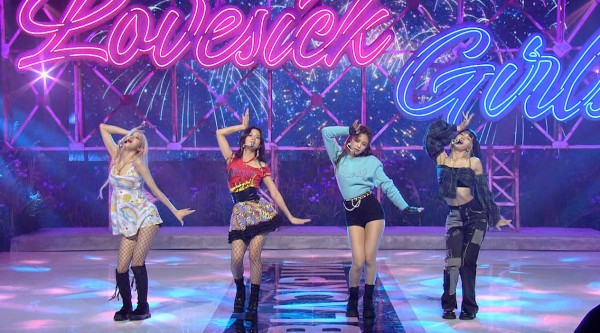 She then clarified that the live singing is recorded first, then the idol groups put on a performance during an actual broadcast.

Aside from the queries about their music program recording, Way narrated the copyright payment for the singers who joined in the recording of the songs and the backup singers who sometimes help the K-Pop idol groups record the chorus section of specific tracks.

MR videos or Music Removed videos are popular ways for the fans to distinguish how brilliant the idols perform in their live broadcasts. It is another method to see how an idol can sing without autotune or any backup while doing their live choreography. 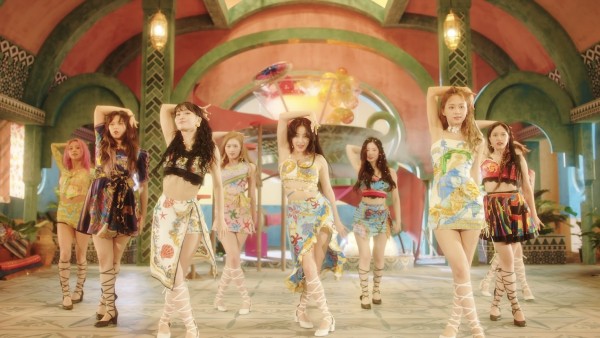 Other than that, some people that don't like K-Pop make an argument that K-Pop idols don't have vocal skills. They accuse the idols of hiding behind ghost singers, pre-recorded vocals, and lip syncing.

Luckily, MR removed videos circulating in the internet to prove that they are wrong. The videos remove all of the music and autotune and leave the live vocals of the performance so that the listeners can hear how the idols sound while they are performing live.

IN CASE YOU MISSED IT: TXT Soobin Recalls How Awkward It Was When They Stayed for BTS' Encore Performance