Keep on reading to discover nine scenes you might have missed!

Fans of BLACKPINK Lisa are aware of the idol's many pets. Known to be a cat fanatic, the Thai idol currently has five feline friends — Leo, Luca, Lily, Louis, and the youngest, Lego.

All of the cats' names start with the letter L. 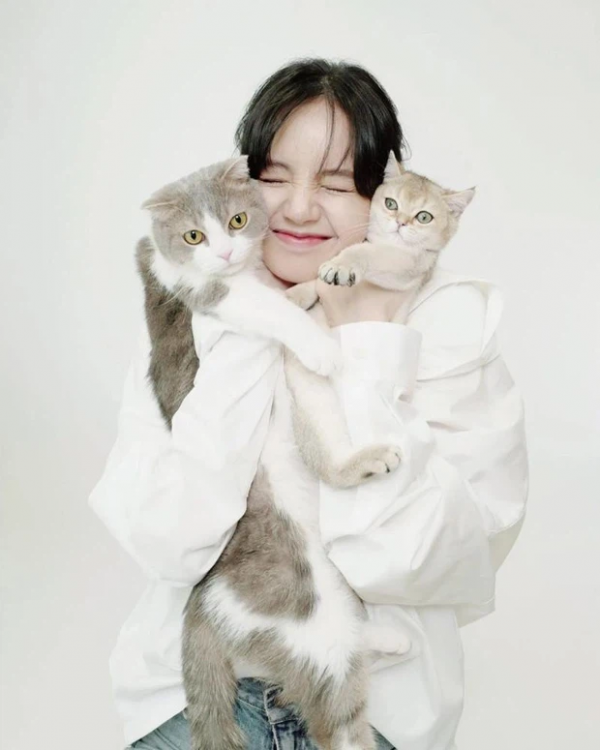 If you look closely at the MV teaser, you can spot Lego's name in one of the stickers on the wall.

So, guess we know which cat has her heart at the moment! 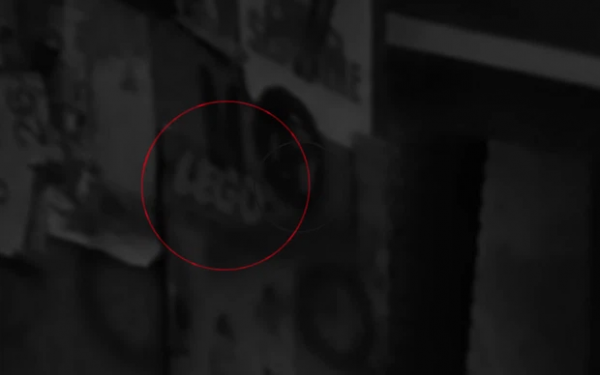 Lee Jung, a female dancer, born in 1998, is no stranger in the world of K-pop. She was the dance coach of BLACKPINK Rosé, TWICE Momo and Nayeon, and Jeon Somi.

In addition, she has choreographed for many K-pop groups, such as TWICE "Feel Special," Jeon Somi "DUMB DUMB," and ITZY "WANNABE."

Currently, she is a contestant on Mnet's "Street Woman Fighter."

Though the clip was blurred, people were quick to discover that Lee Jung made an appearance in the LALISA music video teaser, which has led many to believe that she choreographed the song.

3. Five Languages in One Frame

At the very start of the teaser, Lisa is seen entering a streety ally. Quick-eyed viewers were quick to discover that there were signs in different languages.

Notably, there are signs in English, Korea, Japanese, Chinese, and Thai. As Lisa is a global idol and is active in several countries, it is no surprise that they added this touch to the music video teaser.

As mentioned, there are numerous languages seen in the signs. One sign, in particular, is written in Thai.

Viewers who caught this were extremely excited and admired Lisa's affection for her country, showing that she had not forgotten her roots.

Though the teaser was only 14 seconds long, Lisa was able to show a variety of styles!

From high boots to a long evening dress to riding a motorcycle, it seems the Thai idol wants to show fans her different charms and colors.

As Lisa is known for being flexible in terms of concepts, it is no shocker that she pulled off all these styles.

6. Bringing Back Her Pre-Debut Style?

Only true BLINKs know that Lisa was one of the lucky trainees to appear in Taeyang's music video for "Ringa Linga."

During her appearance in the music video, Lisa was seen in hip-hop-styled clothing.

Looking at the black-and-white scene in her music video teaser, people were immediately reminded of her pre-debut days. Is she bringing that style back?

People were quick to notice that in one of the scenes, she is wearing the a similar costume to the one she wore during her performance with iKON during "Kingdom: Legendary War."

People have started to wonder if there was a connection between her appearance on the show and her solo debut. Perhaps she teased a choreography, and fans did not notice?

During the opening scene of her teaser, Lisa is seen wearing a unique pair of boots from designer brand Marc Jacobs. The boots immediately reminded viewers of Bratz dolls — a line of dolls known for their trendy style, plump lips, almond-shaped eyes, and trendy eyeshadow. This detail has fans wondering what her styling will look like. Will she resemeble a Bratz doll?

In one scene, Lisa is seen walking in an evening dress in a corridor of a palace. As she walks, viewers notice an elegant window.

Fans immediately recalled Jisoo's scene in "Kill This Love," where she is also seen in an evening gown by an ornate window. Maybe speculate that there may be a connection between Lisa's debut music video and BLACKPINK's previous songs?

Did you catch all of these details? Then, tell us in the comments below!