Lee Hi receives backlash after publicly praising B.I during a live broadcast. Keep on reading for all the details.

On September 9, Lee Hi held a live broadcast to commemorate the release of her third studio album, "4 Only," through Naver NOW.

During the broadcast, Lee Hi publicly mentioned B.I, who helped write the lyrics and produce the song "Savior." The male idol was also featured on the track. 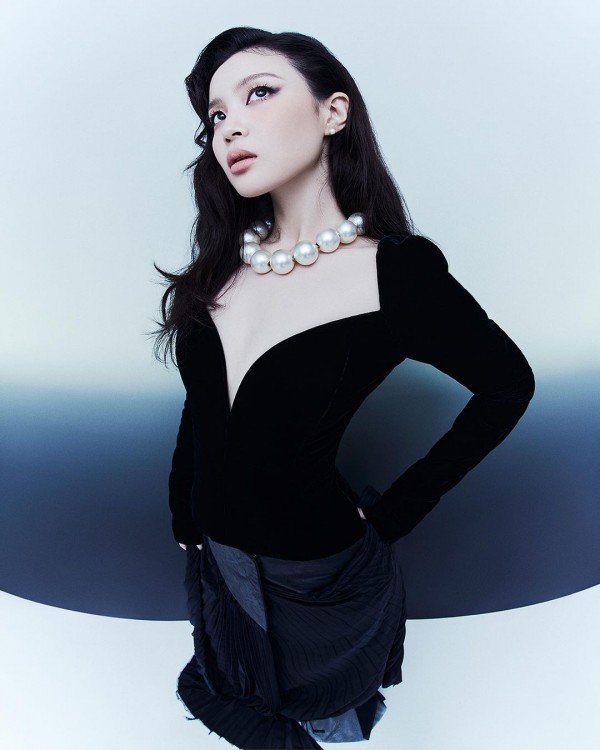 Lee Hi said, "I would like to take this opportunity to thank B.I for featuring on the song. I said in an interview that I considered myself a loyal friend, but that guy is also a very loyal friend."

ALSO READ: BLACKPINK Rosé and Lee Hi Wore the Same Top But Rocked Different Styles - Which Outfit Do You Like Better?

The female soloist also left a video message for the former iKON member, saying, "Habin-ah, thank you. Because of you, we were able to release a good music video. Thank you." 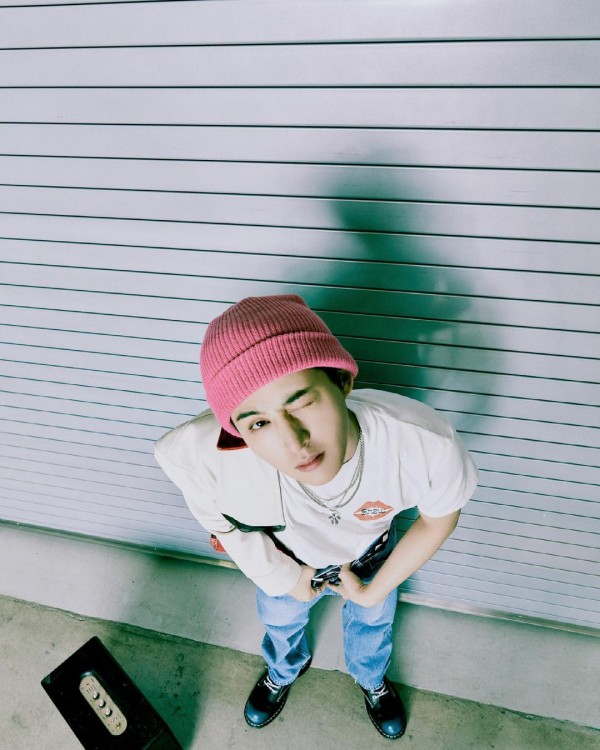 Prior to the release of "4 Only," AOMG release the music video for "Savior (feat. B.I)" as a pre-release single on September 3, 2021. The male idol had also appeared in the music video, proving that the duo has a special friendship. The two have known each other for years, ever since their time in YG Entertainment, and are the same age.

In 2019, B.I featured in Lee Hi's song "NO ONE." The male idol also helped write the song. The song was massively successful in South Korea, peaking at number two on the Gaon Digital Charts and at number four on the Billboard K-Pop Hot 100. 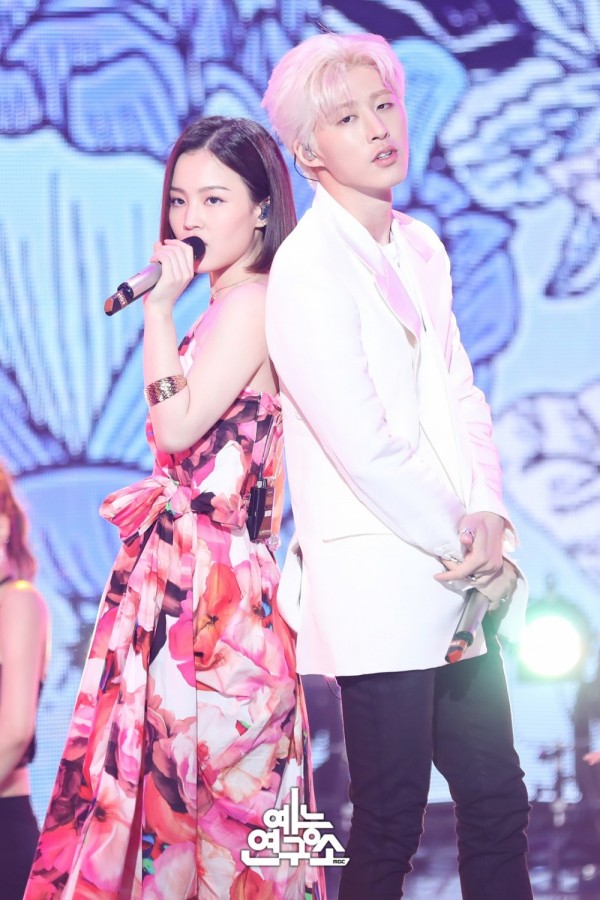 In 2021, Lee Hi was featured on B.I's song "Daydream," which was released as a b-sidetrack in his debut studio album, "Waterfall." B.I is credited as a lyricist for the song.

Lee Hi choosing to publicly praise B.I have caused a backlash. As of the time of writing, B.I is on trial for drug purchase and use. People believe that Lee Hi daring to express her gratitude for B.I in public is a remark that could break people's awareness about drugs and cause people to forget his crimes. 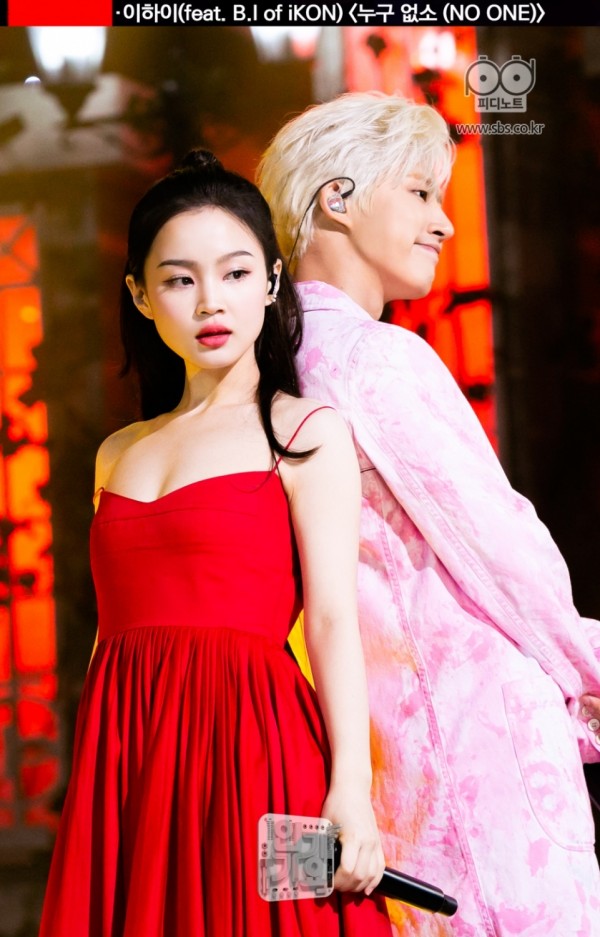 People ask Lee Hi to be more careful with her words and to not publicly show her support for the male idol, despite how the two are friends. Many believe that people should always be aware of B.I's drug charges so that people will be aware of the dangers of illegal substances.

For background, B.I was accused of the purchase and usage of marijuana in 2019. Following these allegations, B.I voluntarily left iKON and YG Entertainment.

During his last trial, B.I admitted to the charges and revealed that he would reflect on his actions. 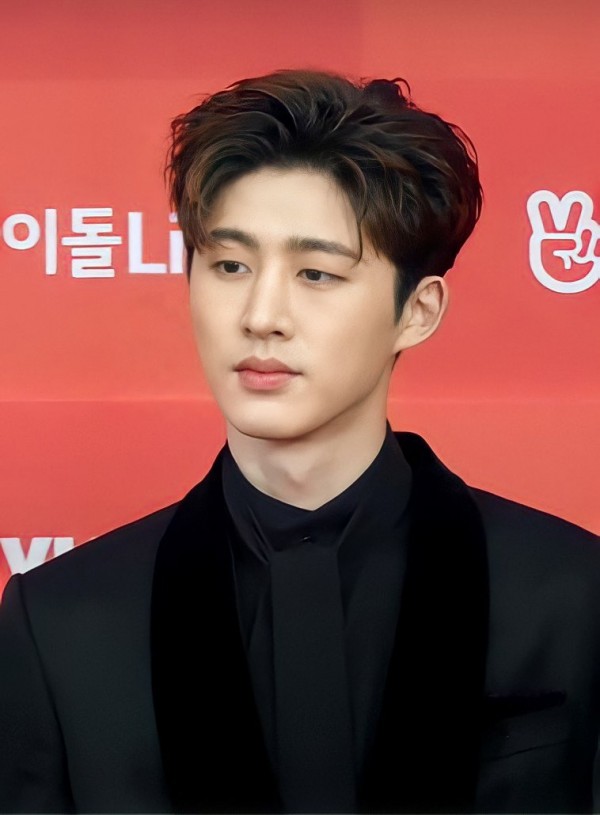 At the trial, the prosecution demanded that B.I received three years in prison. They also demanded the idol pay 1.5 million KRW in fines, saying that the accused gained enormous profits from his career in the entertainment industry in the past three years, despite how he was revealed to have purchased drugs.