On Sept. 10, B.I. was sentenced to four years of probation and an additional fine for his drug case. Later that day, IOK Company released an official statement on what the idol would be doing for the time being, and if he would be making a comeback.

In May of this year, B.I. was indicted for suspicions of buying marijuana and LSD (lysergic acid diethylamide) in 2016 and using some of the drugs. The prosecution requested the court to give the idol a sentence of three years in prison together with a fine of 1.5 million won (roughly 1,300 USD). 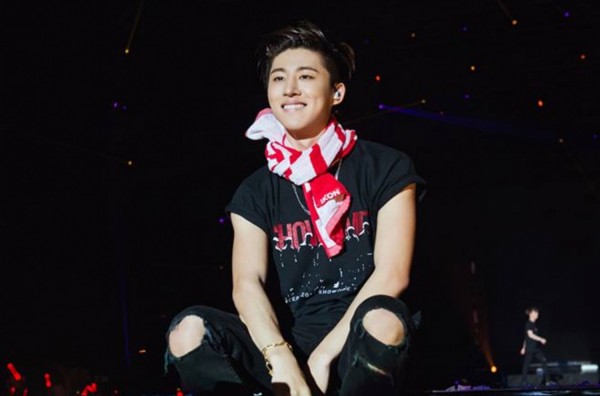 What Will B.I. Do During His 4-Year Probation? Will He Be Making a Comeback?

In the afternoon of Sept. 10, IOK Company issued an official statement regarding the suspension of imprisonment of B.I., a former iKON member, on his drug case.

The agency stated that the Seoul Central District Court gave the final sentence to B.I. at around 2 p.m. KST, and through this, B.I. was spared from getting imprisoned.

IOK Company added that B.I. is still deeply apologizing for causing concern to the public and fans in this situation. 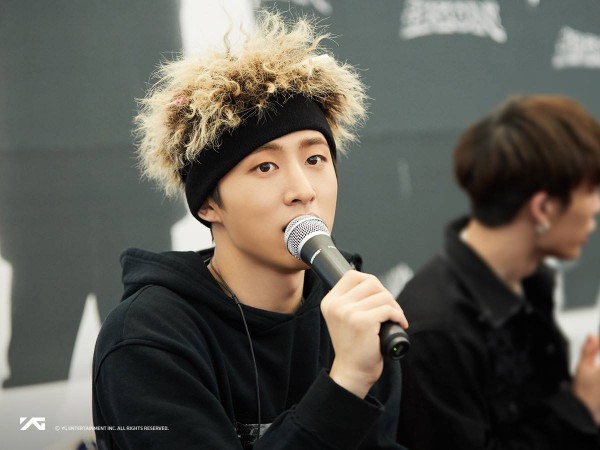 According to the label, B.I. told them that he will be careful not doing the same mistake again and that he is determined to become a good person so that the people who have been hurt can forgive him.

IOK Company further stated, "We will do our best to help B.I. live as a healthy and upright member of the society with a good attitude and sincere heart in carrying out future activities."

Since B.I.'s imprisonment has been suspended, attention was focused on his comeback and future activities as he released new music in March and June.

Regarding this, a representative from IOK Company said, "While the hearing on B.I.'s drug case is finally over, there are no plans on making a comeback right away." 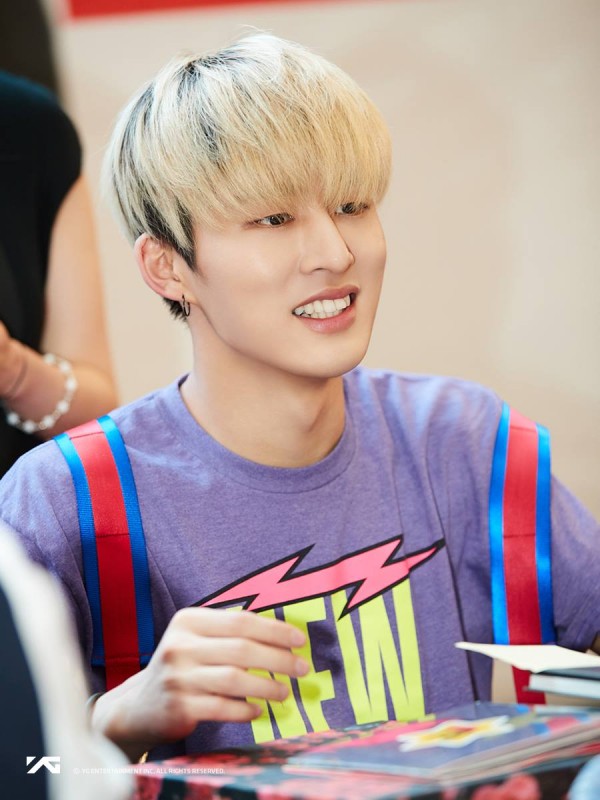 The official continued, "For the time being, B.I. plans to faithfully carry out the court orders given to him, such as completing community service and drug treatment classes."

The IOK staff concluded that former iKON member B.I. will continue to do volunteer works that he has been performing regardless of his trial.

In addition to the four-year probation and additional fine, B.I. was also ordered to do 80 hours of community service and 40 hours of a drug treatment course.

B.I.'s Latest Release before the Final Trial of His Drug Case

On June 1 of this year, B.I. made his official return to the K-pop scene as a soloist in seven years since debuting as the leader of iKON.

B.I. dropped his first full-length album, titled "Waterfall," which is an expression of the rapper's past, present, and future - "every ending has a new beginning."

"Waterfall" is composed of 12 songs, with "illa illa" serving as the title song. B.I. wrote and composed all of the tracks in the album and they tell a condensed story of the rapper's hiatus of one year and a half. 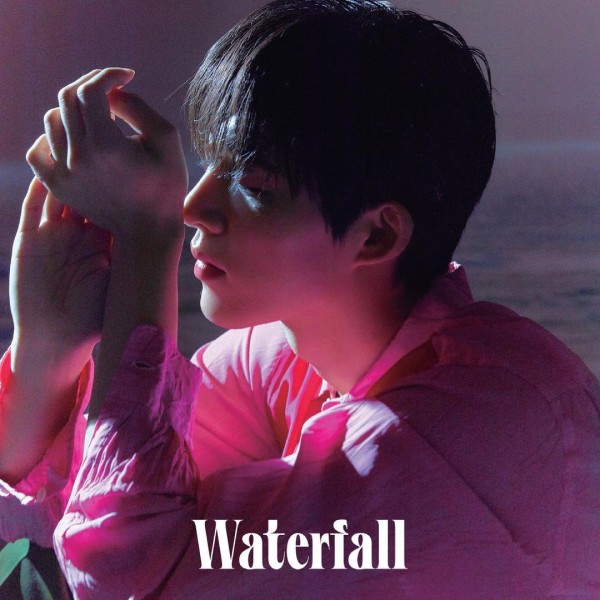 In South Korea, B.I.'s first full-length album entered at No. 6 on the Gaon Album Chart. And it sold a total of 66,132 copies in the first week of release.