BLACKPINK Lisa revealed that she wanted to incorporate the culture of her homeland, Thailand, into her solo debut song. She elaborated the phase of reflecting her native culture in her first solo song at a press conference to celebrate the release of LALISA, which premiered on YouTube on September 10 at 1:00 PM (KST).

At the presscon commemorating the release of her solo debut, BLACKPINK Lisa confessed she wanted to put a Thai feel into LALISA. Then, Teddy, who is an in-house producer at YG entertainment, arranged Thai style music. The result moved her and she immediately liked it.

For the album design, Lisa added the colors black and gold, which strongly represent Thai culture. 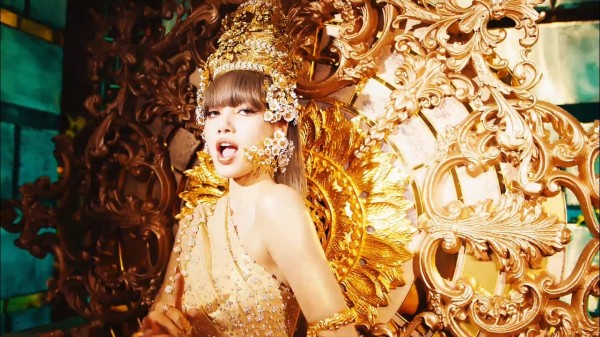 Lisa shared that she also wore Thai clothes. She told the director that she definitely wanted to wear it in her music video, then the result came out really nice.

Traditional Thai dance was also included, and she thought it would be good if everyone looked forward to it.

BLACKPINK Lisa added she wanted to melt the Thai culture, her native country, in LALISA. With the success of the music video, it seems like it was well reflected.

BLACKPINK Lisa LALISA Dominates the World in Less Than 24 hours

YG Entertainment stated on September 11 that BLACKPINK Lisa solo album title track LALISA topped the iTunes song charts in around 60 countries on the same day of its release. 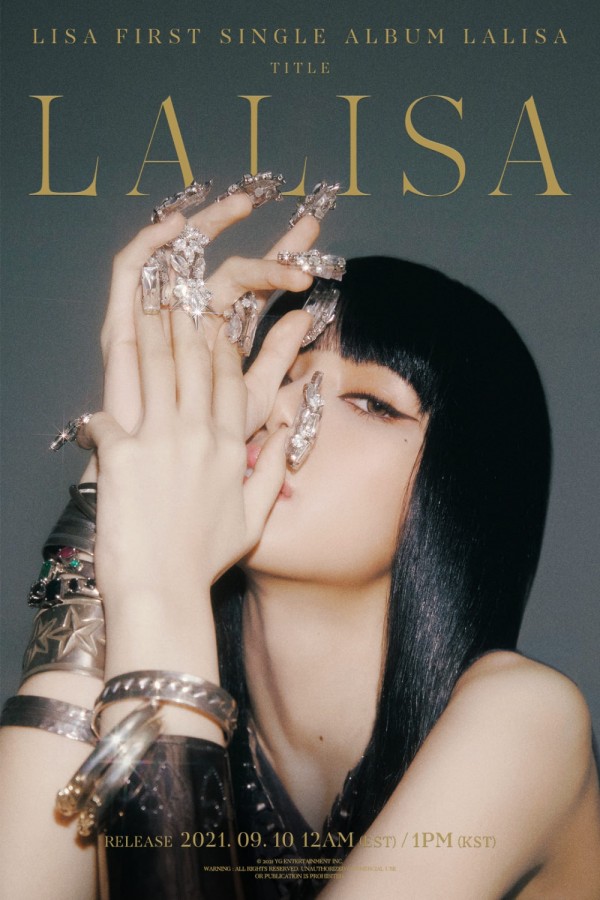 It shows the distribution of popularity in North and South America, Europe, and Asia, including the United States.

LALISA also ranked No. 1 on the iTunes Worldwide chart. The other track from the album, MONEY, took second place.

Billboard stated that Lisa has finally invited LILIES (BLACKPINK Lisa's fandom name) into her own world. Everyone who listened to the album LALISA will always remember Lisa. 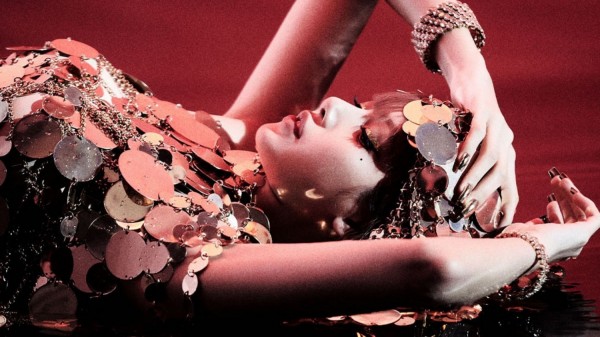 MTV on the other hand, stated that Lisa showed her full potential in all three areas of singing, dancing, and now, acting. She showed her dignified identity through the LALISA music video. Her confident appearance and powerful choreography were impressive.

The LALISA MV is tensely popular as it successfully exceeded 63 million views in 19 hours after being released on YouTube.

To commemorate her solo debut even more, Lisa will make her first solo debut appearance on NBC's "The Tonight Show Starring Jimmy Fallon," which will be broadcasted on September 11.