Jungkook, together with other international stars, appears in a British magazine as the face of BTS. Read more for the details.

Jungkook's face was published in the Top of the Pops, a British monthly magazine for teenagers that deals with chart information, fashion, beauty, quizzes, and star gossip.

Just recently, Top of the Pops magazine conducted a survey with the question, "Who would you pick to fill The Voice's coaching slots?" The survey has 4 categories including "RENOWNED ROCKERS," "INTERNATIONAL LEGENDS," "POP PRINCESSES," and "R&B LOYALTY."

Each category is divided into three per section. Nominees were named one by one. In the "INTERNATIONAL LEGENDS" section, BTS has been nominated, together with pop stars Ed Sheeran and Ariana Grande. 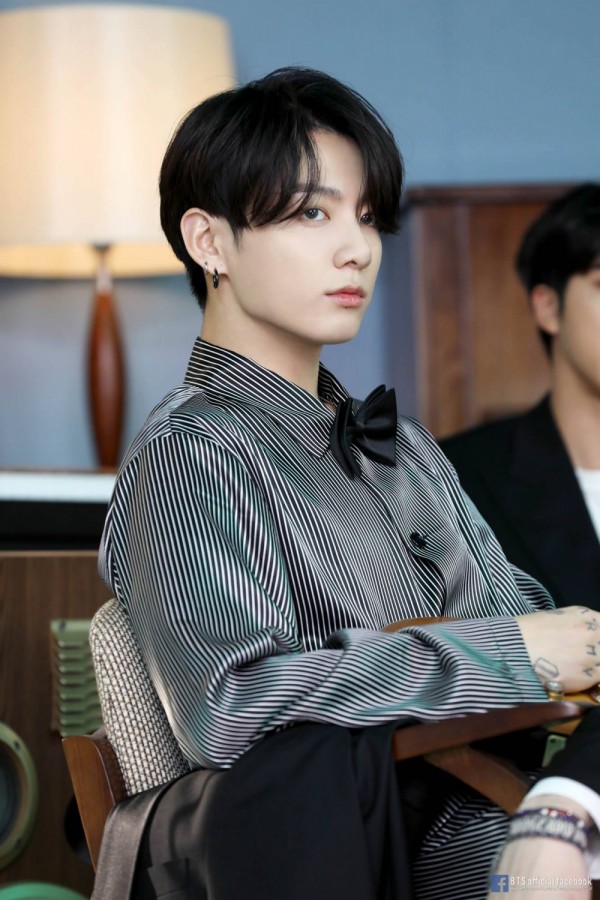 Particularly, because it was a survey to choose a coach for "The Voice," the photo that was used was not of the BTS group, but only of Jungkook's face, the main vocalist of the group.

This has given a peek into the local fame, recognition, and influence of the group's main vocalist Jungkook. It has also proven that Jungkook had a unique presence and popularity that has rivaled different world-class superstars and other BTS members. 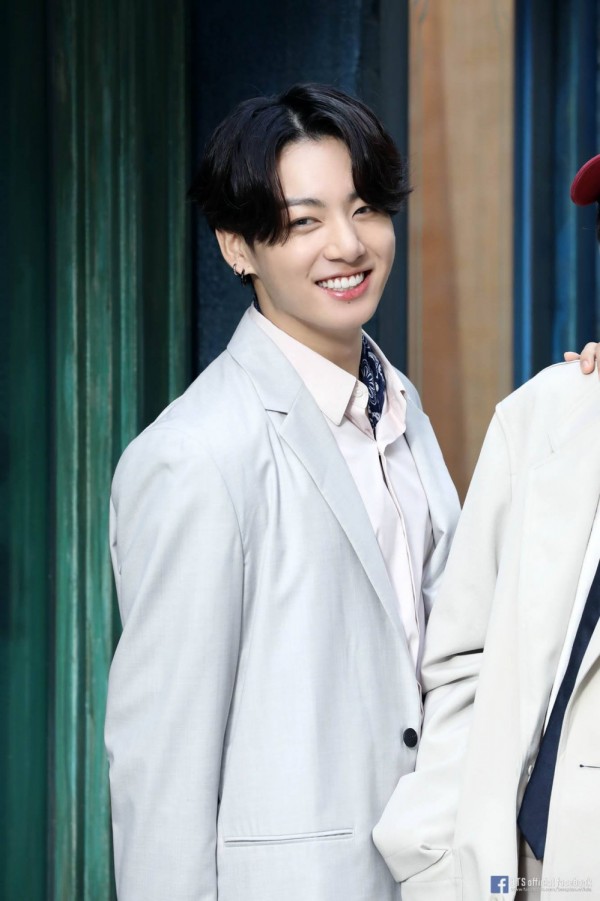 Other nominees in every category include Justin Biber, Olivia Rodrigo, Jason Derulo, Doja Cat, and local singer-songwriter Dua Lipa and other world-famous pop stars are on the list.

BTS Jungkook previously appeared in the entertainment magazine through: "Who is the celebrity you want to date in your dreams?"

Furthermore, BRAVO magazine, known as the exclusive cover for a Russian magazine and a German youth magazine, used Jungkook as their first cover model, proving his popularity all over the world. 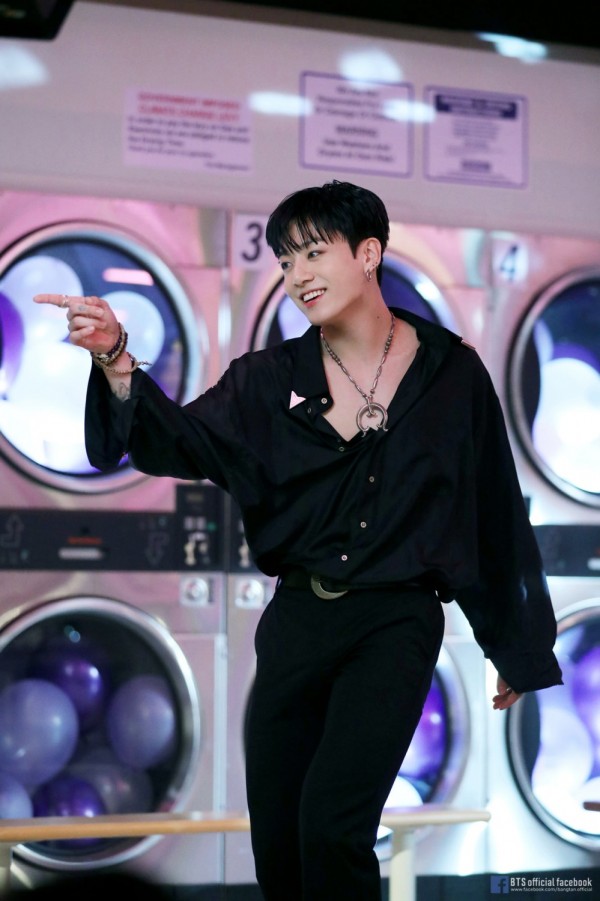 The media explained that Jungkook showed the most searched index among K-Pop idols on Google. He is also the most mentioned K-pop star on Tumblr.

Jungkook's strong recognition was revealed among non-K-pop fans and the general public. He further proved his global popularity with different people all over the world.

BTS and Coldplay set for collaboration 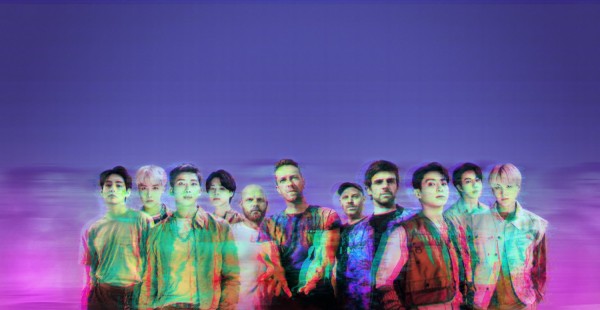 That same day, Coldplay also made an announcement about the collaboration through their official SNS.

The song, which will be sung both in English and Korean, was composed by BTS and Coldplay, and it was produced by Max Martinn. It will be included in Coldplay's 9th album "Music of the Spheres," which will be released on October 15.

IN CASE YOU MISSED IT: Birthday Celebrant BTS Jungkook Gifts Fans With Selca