Warner Music Korea announced last September 13 that the new song "My Universe," a much-awaited collaboration of BTS and Coldplay, will be released on September 24. It is expected to break a lot of music records.

BTS and Coldplay Collaboration to break records with My Universe

On the other hand, Coldplay also announced the release of a collaboration song with BTS. The post says "My Universe / Coldplay X BTS / September 24" through the official SNS on the same day. 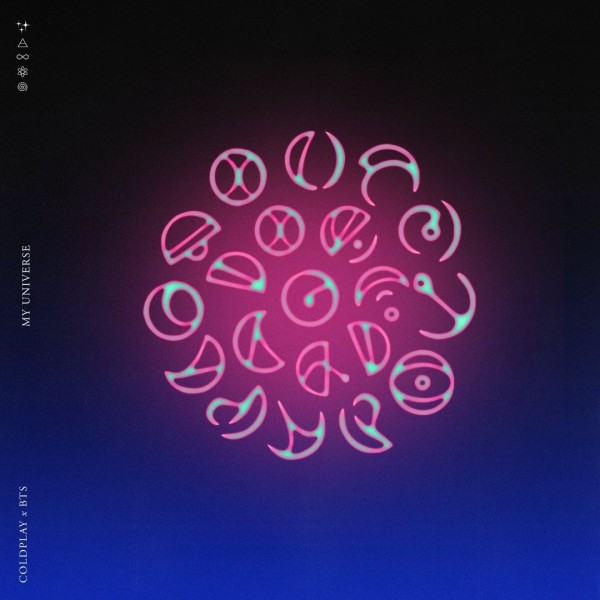 The song, which will be sung in English and Korean, was written and composed by Coldplay together with BTS and was produced by Chris Martin.

The song "My Universe" will be included in Coldplay's 9th album "Music of the Spheres," which is scheduled to be launched on October 15.

It was reported earlier that Coldplay vocalist Chris Martin visited Korea last April, and it raised expectations for a collaboration with an unknown Korean singer. Since then, speculations of a collaboration between Coldplay and BTS have flowed out among the groups' fans one after the other.

YOU MIGHT LIKE TO READ: BTS Discussed 'Permission To Dance' With Coldplay Frontman Chris Martin + Released Challenge Version

Coldplay was formed in London in 1998. They gained worldwide popularity with their hit song "Yellow," "Fix You," and "Paradise." They are the most successful band in the 2000s. It is considered to be the most commercially successful band since the 21st century. 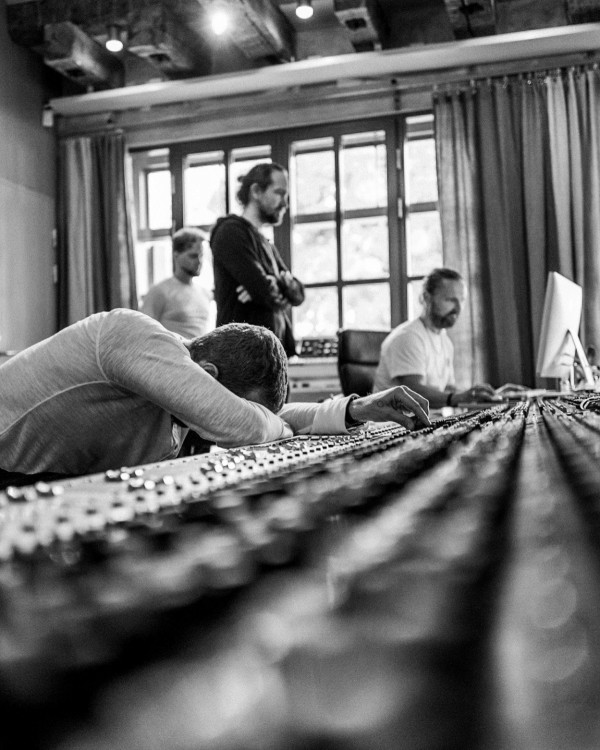 They successfully released eight full-length albums. The band is known to have cumulative album sales that have exceeded 100 million copies. The band won numerous trophies at different music awards like Grammy Awards and Brit Awards. They also held their first concert in Korea with around 90,000 people in 2017.

They collaborated with Ambiguous Dance Company, a Korean contemporary dance company, with their first pre-release single "Higher Power" which was released last May, and it gathered many topics in Korea. 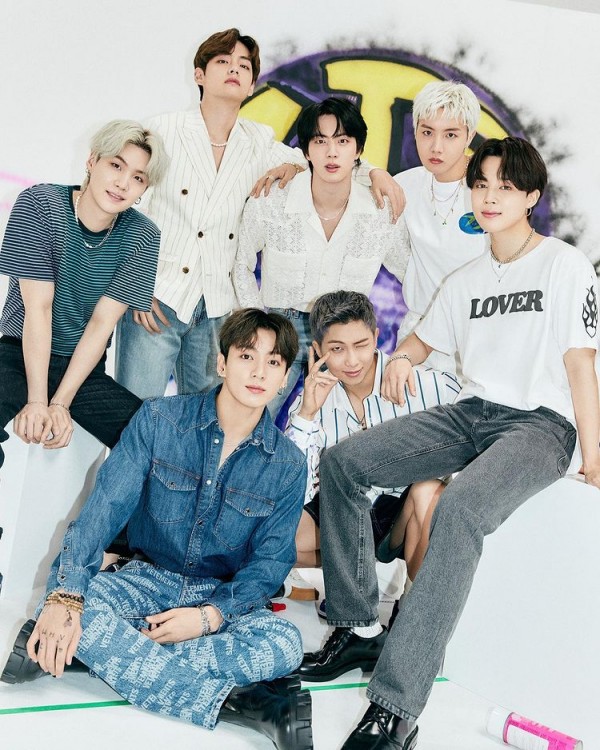 Aside from their recent achievements, BTS has been topping different worldwide music charts for a number of weeks now.

Because of their achievements, the upcoming collaboration "My Universe" by Coldplay and BTS is expected to break records on its release. The group's international fame increasing without a doubt and it is sure to expand even more when the track gets released on September 24.

The sound source for the song "My Universe" can now be pre-ordered on Spotify, Apple Music, and iTunes, also, a single CD is now on sale through an online site.

Pre-orders for "My Universe" are now open and it can be found on Coldplay's official SNS.