BTS members - Jin, Suga, RM, J-Hope, Jimin, Jungkook, and V - together with their staff, have completed their vaccines against COVID-19 infection. Their cancelled activities will now push through.

Big Hit Music, the management company who handles BTS, stated on September 14 that the vaccination was carried out in connection with the group's special activities and schedules for overseas promotions.

They added that they are now preparing a new performance in an achievable schedule and possible location.

Another announcement will be released when the performance schedule and location is finally confirmed. 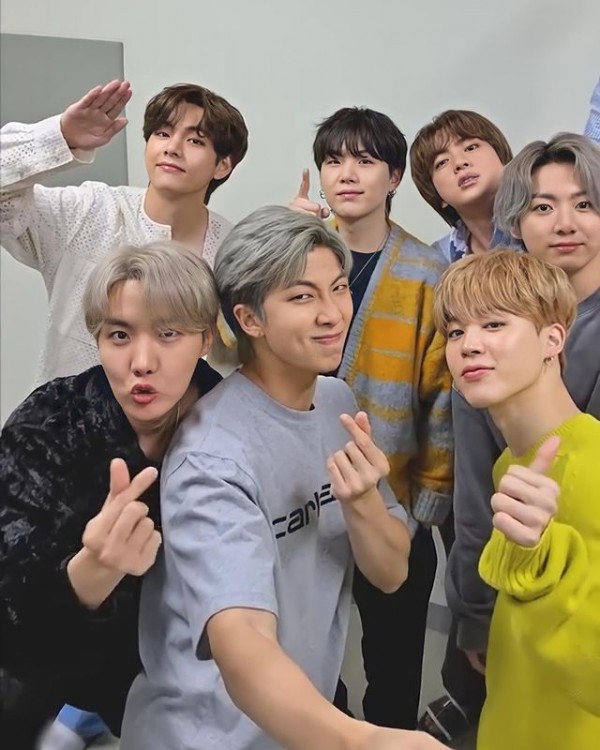 According to HYBE, a subsidiary label of Big Hit Music, less than 100 people of their staff have also recently completed their COVID-19 vaccine.

Big Hit Music made a cautious stand because it is a personal decision on whether the staff wanted to get the vaccine or not. Along with the staff, BTS members also completed their vaccinations.

Still, the decision whether to hold concerts in overseas locations is still under discussion. However, it is known that there are no confirmations about the COVID-19 situation where the number cases are gradually small.

ALSO READ: BTS Takes Home Group of the Year Award at the 2021 VMAs

BTS to represent Korea in the United Nations General Assembly

BTS was appointed as the "Special Presidential Envoy for Future Generations and Culture" last July. The official appointment ceremony was hosted by the Blue House and it will be held on the morning of September 14.

Last July, the seven-member boy group was appointed as the "Special Presidential Envoy for future Generations and Culture." They will lead the global agenda for future generations, like sustainable growth. 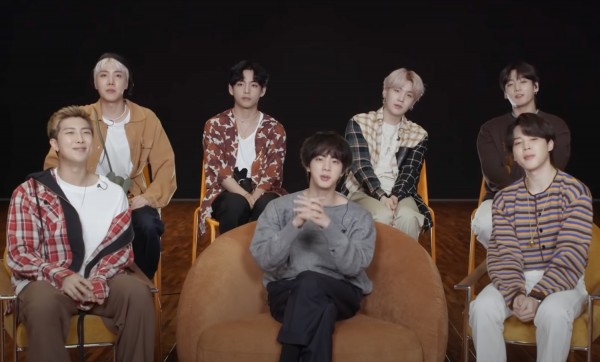 They will also expand diplomatic power in regards to Korea's elevated status in the international community.

Now that all of the BTS members have completed their vaccines, they will begin their activities as special envoys with the award of the appointment letter on September 14.

As President Moon Jae-in's special envoy, BTS will travel together to the United States. After that, BTS will attend the UN General Assembly as a special speaker to deliver messages of comfort and hope to young people all over the world.

The general discussion at the UN General Assembly will be held from September 21 to September 30. It will be followed by speeches made by high-level officials like the heads of state and selected artists like BTS. 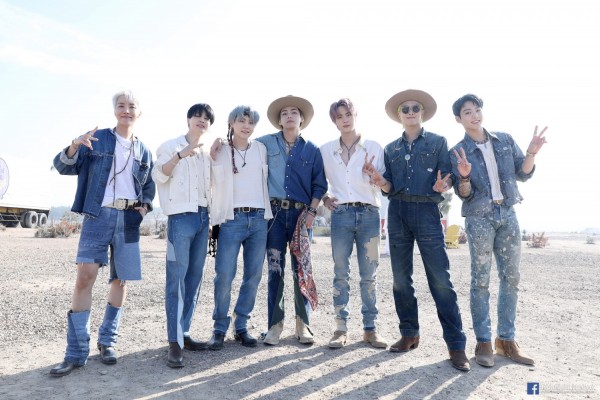 BTS will depart this month as a special envoy and they will attend the 76th United Nations General Assembly to be held in the United States.

Meanwhile, BTS released a video on September 13 through their official SNS. They asked what was the past two years and in what kind of world the viewers are living in now. They end the video saying "Your story begins at the United Nations."

The Blue House decided to lead the global agenda for future generations and to appreciate the diplomatic power that coincides with Korea's international status.

This once again proves that BTS' worldwide fame is increasing rapidly. The ARMYs (BTS' Fandom name) will be excited that their favorite K-pop idol group will resume their activities because they have already completed their vaccines.