Girls Generation Tiffany showed her beautiful heart as she gave her necklace to volleyball player Kim Hee Jin. Read on to know the heartwarming reason she decided to present the star athlete her necklace. 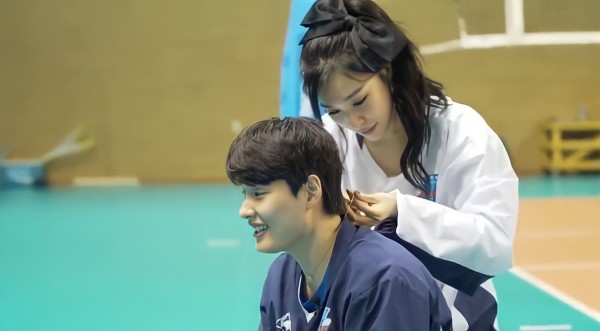 On the latest video uploaded on the official SNS channel of "Breakfast with Tiffany," the "Nation's Girl Group" member's moments with volleyball player Kim Hee Jin were highlighted.

In the clip, Tiffany proved she's an angel in disguise after gifting her necklace to the player – and the reason is truly heartwarming – that the video even went viral online!

In the clip posted on September 14, volleyball athlete Kim Hee Jin shared her regrets of not being able to win a medal during Tokyo Olympics, finishing the competition at fourth place.

She said, "We also played the game thinking that it would be nice if we could wear something around our necks (medal), but it's a pity that we couldn't," adding, "But we still seem to have done our best in it."

As the women's volleyball player admitted her regret of not being able to bring home a medal from the prestigious multi-sport event, Tiffany suddenly took off the necklace she was wearing. 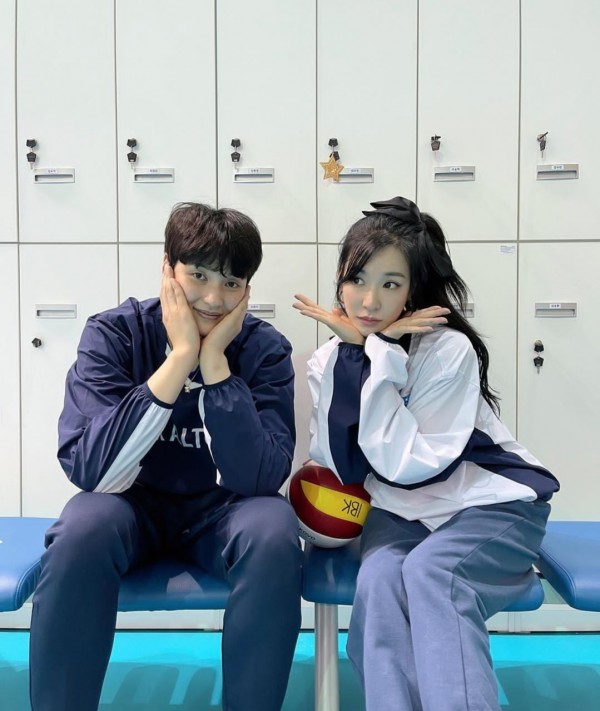 Tiffany offered the necklace as a substitute for a medal, but when Kim Hee Jin was perplexed and don't know how to react, the "Gee" singer then stood up and put it on Kim's neck herself.

Hee Jin continuously asked, "Are you really giving it to me?"

Showing her embarrassed reaction, Kim added, "How can I accept it? Isn't this expensive?"

Tiffany smiled brightly and said, "It's not expensive. I have to give it to you when you're doing something expensive (big)."

ALSO READ: Sooyoung Thought Tiffany and Taeyeon Wouldn’t Debut With Girls’ Generation — This is Why

SNSD Tiffany Receives Praise for Her Gesture + 'Breakfast with Tiffany' with Kim Hee Jin Pt. 2 to Air on September 17 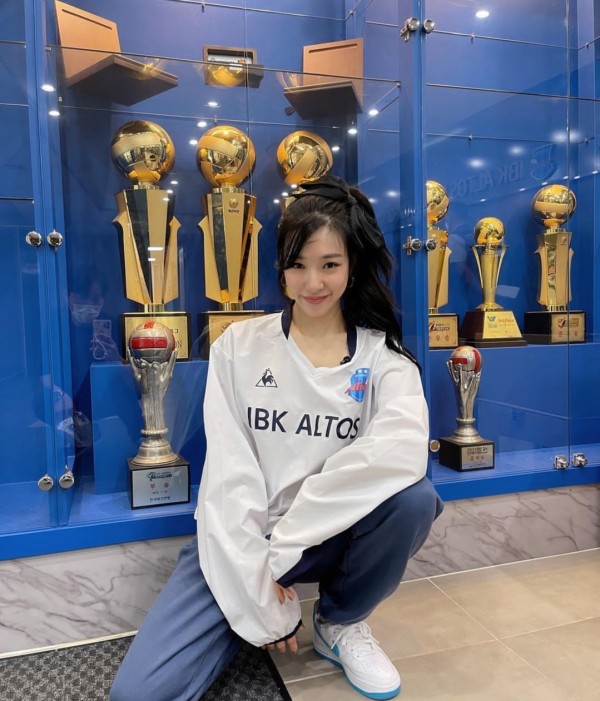 The SNSD singer earned praises for her sweet and kind gesture to the women's volleyball star, such as, "She's an angel," "Tiffany is really kind," "How sweet her personality is?" and more.

In particular, the two legendary women first showed their chemistry on the part 1 of "Breakfast with Tiffany - Kim Hee Jin First Episode" on September 10. 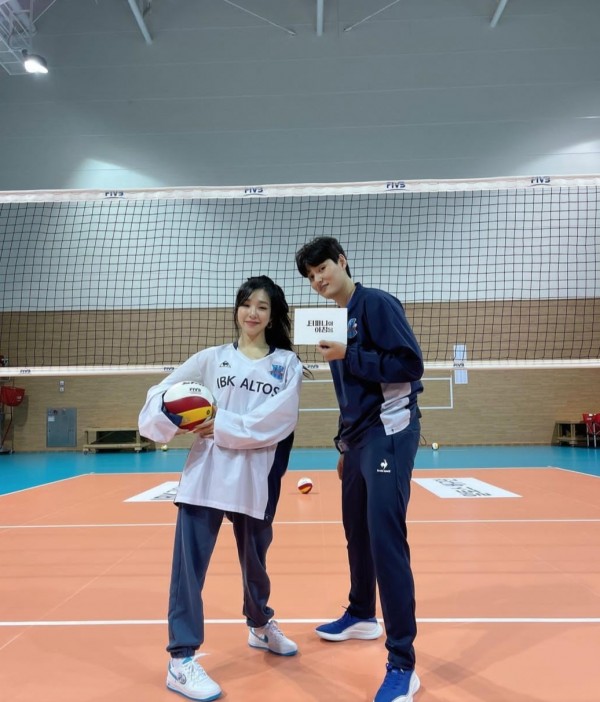 In the first episode, Kim Hee Jin revealed her accommodation and showed her hidden singing skills. She sang Girls' Generation's debut song "Into the New World," and confessed that she's a successful SNSD fan.

On the other hand, the part 2 of "Breakfast with Tiffany" featuring Kim Hee Jin is scheduled for release at 10 a.m. on September 17.

READ MORE: Girls' Generation Tiffany Surprises Many With How Thin Her Legs Are