A fan of BLACKPINK member Rosé was videoed screaming the lyrics of "How You Like That" during the Met Gala. Keep on reading for all the details. 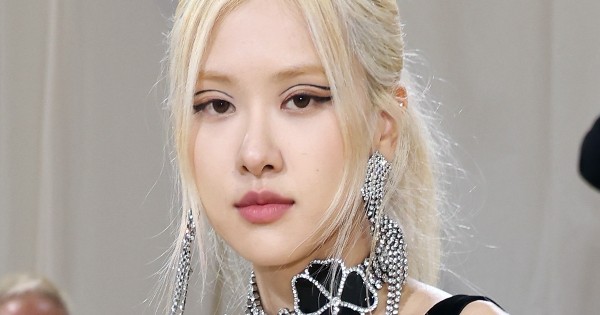 On September 14, BLACKPINK member Rosé became the focus of attention due to her appearance at the 2021 Met Gala, the world's largest fashion event. Right before she made her entrance, numerous social media platforms highly anticipated her entrance to the event. Therefore, a large number of Rosé fans appeared at the event to watch her.

Soon, a clip surfaced online of an intense fangirl who appeared at the 2021 Met Gala to support BLACKPINK member Rosé.

As soon as the "On the Ground" songstress entered the event, the fangirl immediately shouted, "Rosé from the BLACKPINK! How you like that! You gon' like that! Look at me, now look at you!"

With all her inner strength and not caring about etiquette, the fangirl shouted as loud as she could in front of the main gate of the event. Not only did she loudly call out the idol's name, but this BLINK also took the time to promote BLACKPINK's June 2020 release, "How You Like That."

ALSO READ: BLACKPINK Rosé Named One of the Best-Dressed for the 2021 Met Gala After-Party

After watching this clip, people felt both amused and sympathetic for the intense fangirl spirit this person had when they saw Rosé in real life. Some commented that they would be like that if they saw their idol and that if they were ever in the same vicinity as Rosé. They would probably scream even more. 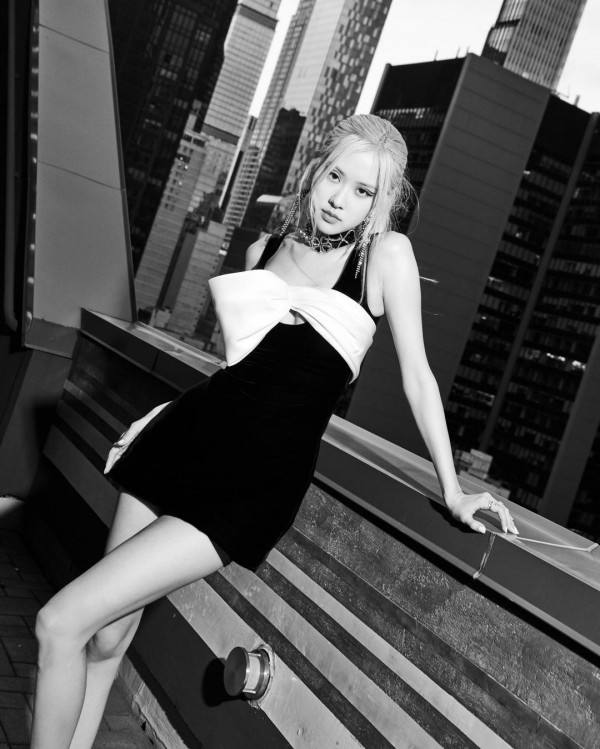 Others noted that this might have been embarrassing for Rosé, as it was her first Met Gala 2021 and her first time appearing in such a prestigious event without her members. Many people ask fans to calm down for the sake of their idols.

Meanwhile, some people wondered if the voice of that person was okay. They asked the fangirl to be careful and not damage their larynx, as their throat must have been strained due to the constant yelling. Some joked that the fan must have lost their voice for a whole week after this incident! 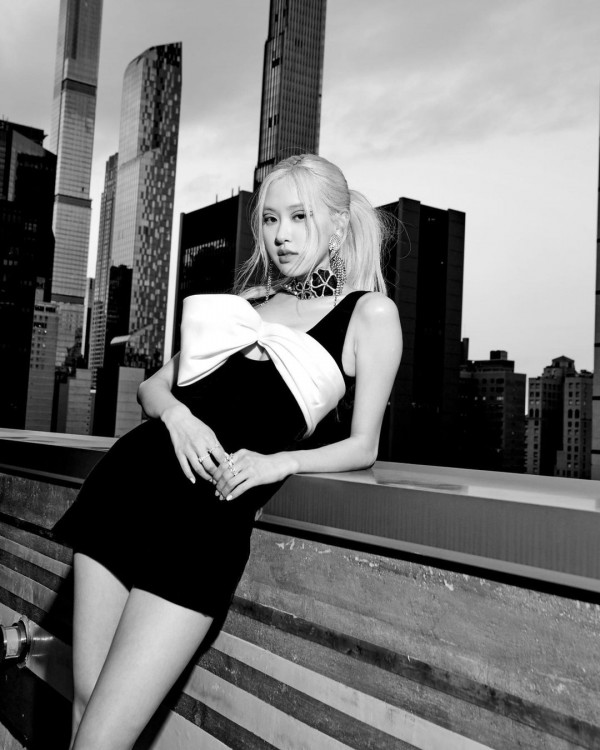 That fangirl is not the only BLINK to attend the Met Gala. A BLACKPINK Rosé fansite, Rosine's 0211, also attended the event to take photos of the idol. Based in South Korea, this fansite master splurged over $35,000 to get a ticket for the event.

However, it is speculated that she could have spent more, as she had to cover her travel costs and accommodations in New York City.

ALSO READ: BLACKPINK Rosé Fansite Spends Over $35,000 To Take Photos of The Idol at the 2021 Met Gala

Would you travel to see your favorite idol? Tell us in the comments below!