After a long wait, it's finally happening for the BLACKJACKS (2NE1 Fandom)! Former 2NE1 member, Dara, reveals that she will have a "hot solo" coming and wants her fans to brainstorm a fandom name!

On September 16, Dara posted a 41-second video, announcing her upcoming solo and she also asked her fans and the Blackjacks for a separate name for her fandom. She also asked them to write their ideas in the video's comment section and she will pick one.

If ever she doesn't pick from the comments, she will brainstorm her fandom name instead. 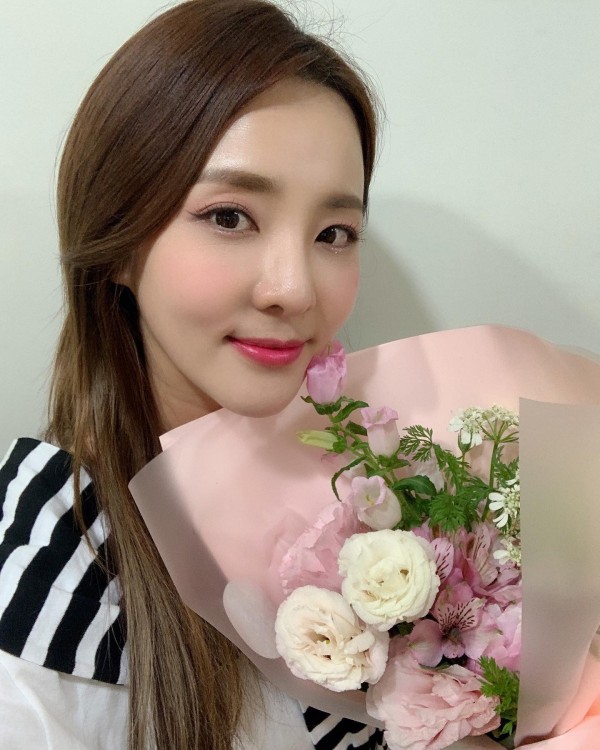 Is 2021 the Year for All 2NE1 Members to Release Their Solo?

After Dara's upcoming solo announcement, fans expressed to Twitter their excitement for the K-pop idol's project. The hashtag "#DARASOLOISCOMING" is now trending on Twitter.

Some fans even made a collage with the other 2NE1 members' solo album art, but left Dara's spot with the question: "Dara solo is coming????" 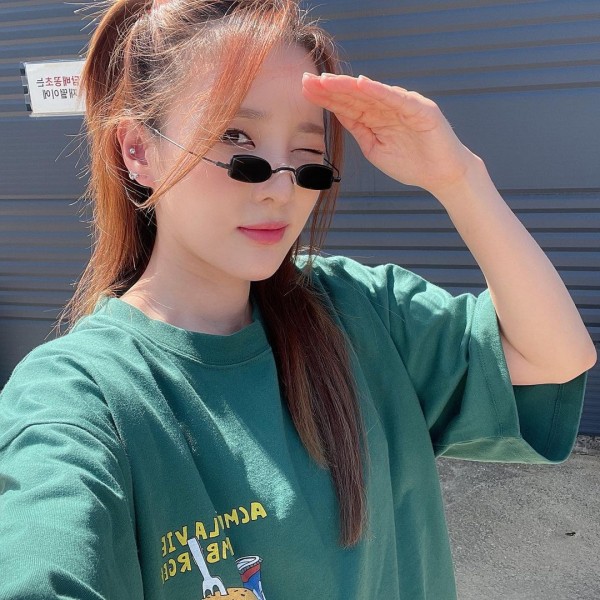 Some even coined the term "202NE1" for this might be the year that all of the former 2NE1 members will release their solo.

This year, three of the former members of 2NE1 have already released their singles, starting with Park Bom with her "Do Re Mi Fa Sol" which premiered on YouTube last March 31.

Dara is no doubt one of the most active former members of 2NE1. This is because she works in both South Korea and the Philippines.

Dara's career so far is filled with hosting gigs, modeling for different brands, and also making guest appearances on some TV shows. She also creates content for her YouTube channel, "Dara TV" - which now has 1.3 million subscribers - she also lends her voice to soundtracks like "Two of Us," "We Broke Up," "Always for You," "Song of Memory, '' and "One Step." 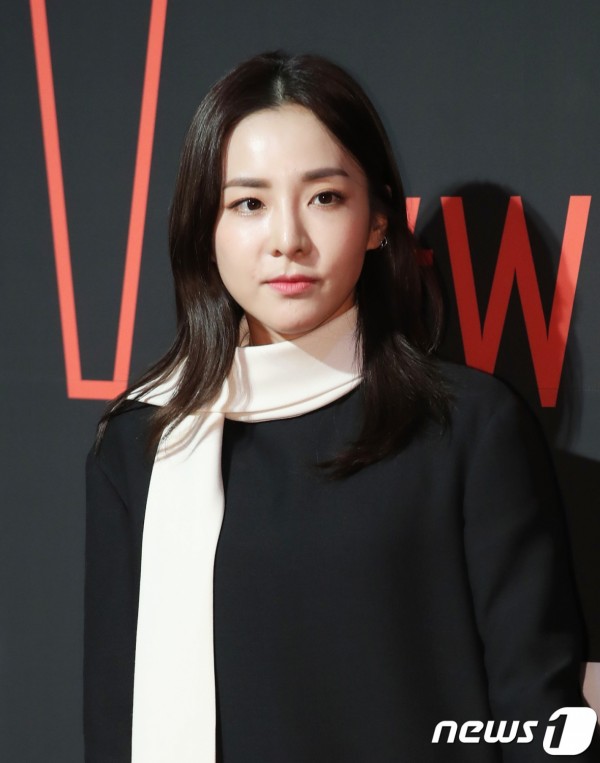 She was also a featured artist in some of K-pop idols' singles, like with Park Bom, which she was a featuring artist for two of her singles.

In 2018, Dara also starred as "Jang Bo Ra" in the "Cheese in the Trap" remake. Then, she made her musical debut in "Another Miss Oh" musical adaptation, where she is also one of the singers of the soundtrack.

Recently, she was made a cast member of "ON Air - The Secret Contract," which aired starting March to April 2021.

Dara left YG Entertainment in May and then she transferred to another management, ABYSS Company, last September 1.

Dara's recent activities are creating vlogs for her YouTube channel, and she appears on MCB Every 1's "Video Star," JTBC's "Stage K," and "Celebeauty."

IN CASE YOU MISSED IT: Former 2NE1 Sandara Signs with ABYSS Company, Sunmi and GOT7 BamBam's Agency

Former 2NE1 members' never ending support with each other

When CL's track "Spicy" was released, Dara expressed to Twitter her support for their former leader. She even posted a picture of a television where CL's live performance can be seen.

With this, BLACKJACKs are very hyped with Dara's upcoming solo and will no doubt support her in every teaser or images that will be released prior to that.

What do you think Dara's Fandom name will be? Let us know in the comments!