Sandara Park recently made an appearance on Mnet's "TMI News" and dished about whether or not 2NE1 will be reuniting. Keep on reading to learn more.

Is 2NE1 Gearing For a Comeback?

Former 2NE1 member Sandara Park made an appearance on the latest episode of Mnet's "TMI News." During the episode, Sandara Park dished on whether or not 2NE1 had plans of reuniting once more and gracing the stage as a whole group. Humorously, Sandara Park revealed: 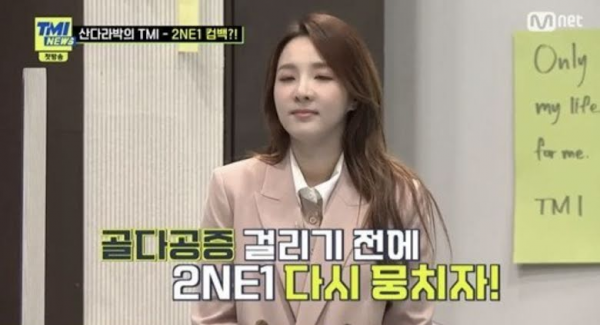 "2NE1 will reunite once again before we get osteoporosis!"

But are there concrete plans for a 2NE1 comeback? Sadly, Sandara Park revealed that there are no specific plans set in stone for the girl group's return. "We do not have actual plans to return," she confessed. "But the four of us have the same heart, and we all want to stand on stage and greet our Blackjacks." 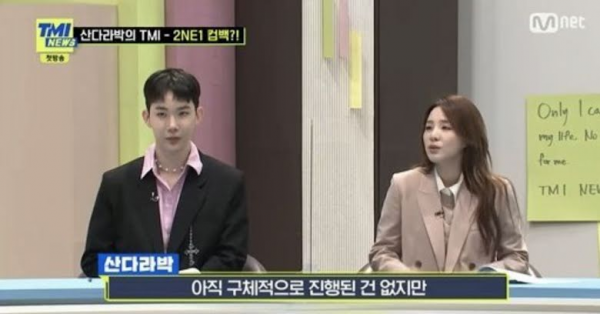 Despite how there are no concrete plans for 2NE1's return, Sandara Park remains optimistic that the day will truly come. She continually expresses her desire to return to music with the group, confessing, "I really, sincerely hope that the day will come." 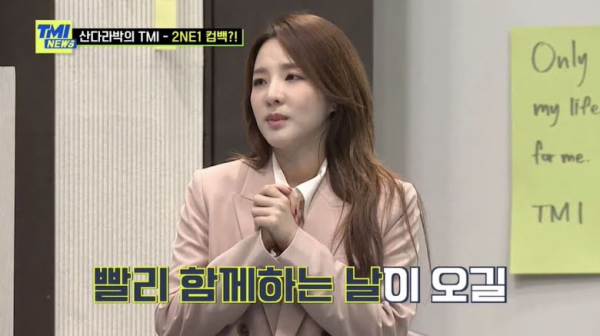 Are you waiting for the day 2NE1 makes a comeback?

Look Back into 2NE1's Disbandment

In Nov. 2016, YG Entertainment announced that 2NE1 would be disbanding following a year-long hiatus. Previously, 2NE1 went on a break following Park Bom's 2014 drug scandal, and all pursued solo activities. In the midst of the hiatus, Minzy left YG Entertainment and the group in Apr. 2016. 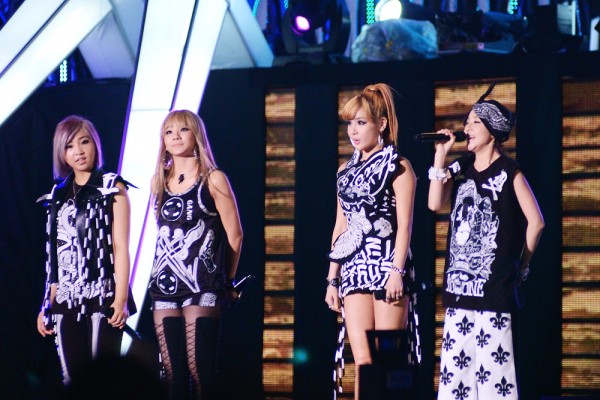 On Jan. 2017, 2NE1 released their final song, "Goodbye," as a farewell to their fans and effectively signaling their disbandment. "Goodbye" peaked at the top of the Billboard World Digital Songs chart. The farewell song was inspired by a letter CL wrote to Minzy following the latter's departure from the group.

Sandara Park is currently a host for the MBC Every one program "Video Star," joining the cast in episode 130 back in 2020. She is also the MC for the KBS Joy program "Celebeauty Season3." 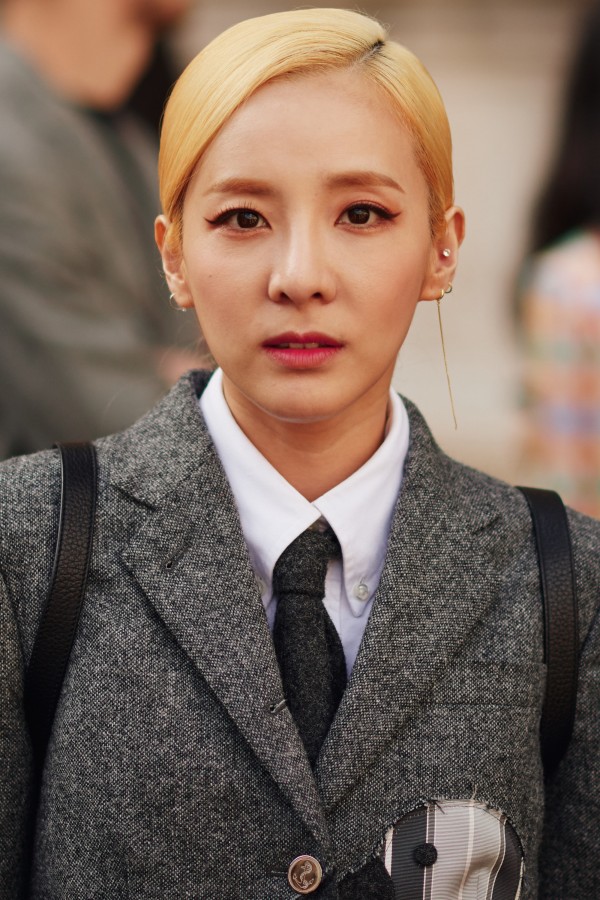 Sandara Park has not been active in music since 2019. Her last musical release was as a feature in Park Bom's release "Spring" back on Mar. 13, 2019. "Spring" is Park Bom's first release as a soloist outside of YG Entertainment. Prior to that, Sanara Park appeared as a guest and supporting act for then-labelmate Seungri during his Hong Kong and Manila concert dates for "The Great Seungri" tour.