In a recent survey participated by soldiers, the most popular female idols, like TWICE, IU, BLACKPINK, and more, in the military were determined. Who are the girl groups and artists soldiers want to see the most? Read on to know! 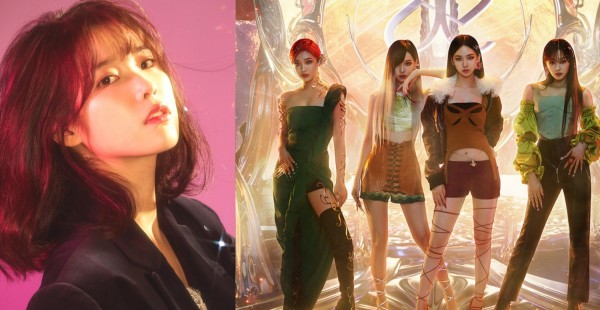 On September 16, the female stars that soldiers want to see the most were announced. According to the survey that focused on the theme, Celebrities who want us to visit our unit during the Chuseok holiday?, IU, Brave Girls, TWICE, and more entered the Top 10.

In particular, the poll was held this September through the new section on the Barracks Chart, a platform that lets people communicate and sympathize with soldiers in the military.

The voting was also hosted by the National Defense Ilbo through "The Camp" and was participated by 509 soldiers. 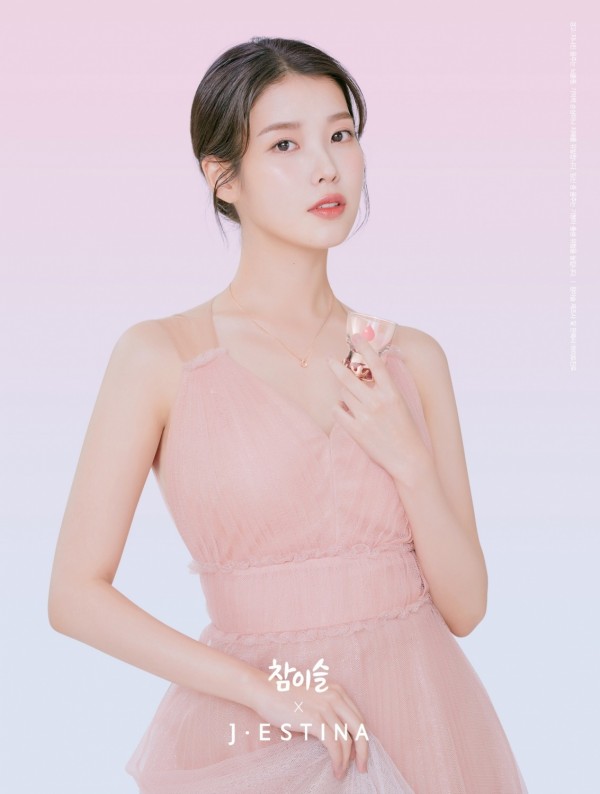 As a result of the poll, "Nation's Sweetheart" IU was selected by 128 soldiers as the celebrity they wish would visit them this Chuseok (Korean Thanksgiving Day).

IU, who got the favor of 25% of the respondents, also received praises when the soldiers were asked if what are the reasons why they want to see the "Celebrity" singer.

Some soldiers responded, "You are my favorite singer," "IU's music is good," and, "You are the best singer."

Others also opened up how IU's songs comforted them in the military, especially those armies who just joined the camp and were receiving recruit training. 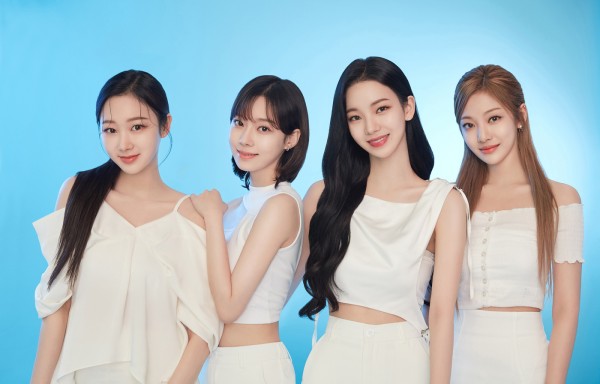 Following IU, "Rookie Monster" aespa received 87 votes and became second place. Soldiers commented about the four-member group's addictive song, "Next Level," and how popular they are these days.

Others also said, "They are vitamins in my military life," and, "Karina is a god." 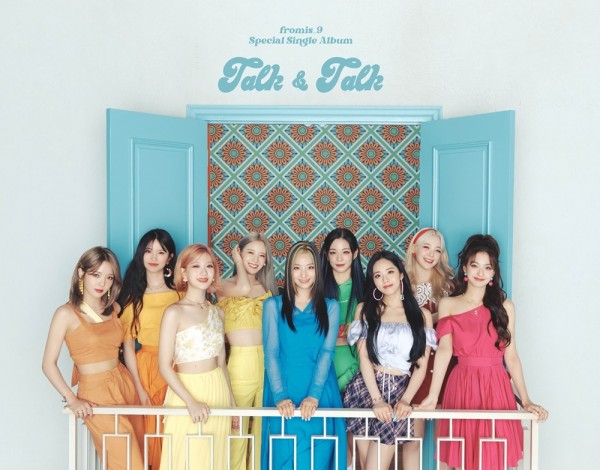 Next, fromis_9 came in third place after receiving 75 votes. Soldiers supported fromis_9 for reasons, such as, "It's the hottest among soldiers," "A ray of light in military life," and, "I joined the army and became a fan." 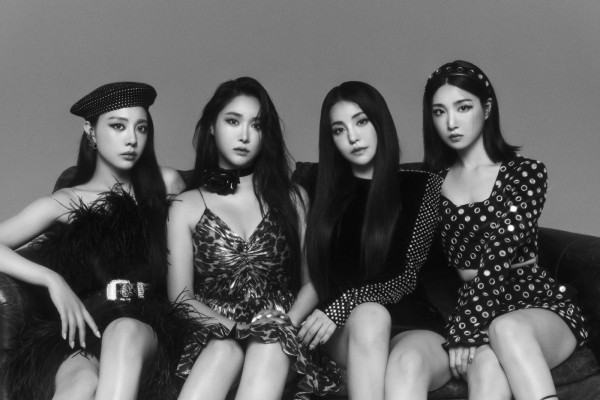 In fourth place, Brave Girls secured their spot as a favorite girl group in the military following hit sing, "Rollin'."

Some generations in the barracks seem to have changed, with soldiers who loved Brave Girls' hit song "Rollin'" being discharged from the military and new soldiers enlisting.

Oh My Girl then, BLACKPINK, and TWICE also entered the rankings at No. 5, No. 6, and No. 7, respectively.

The three K-pop groups were known for their different concepts, yet, their songs and charms were loved by the soldiers in the camp. 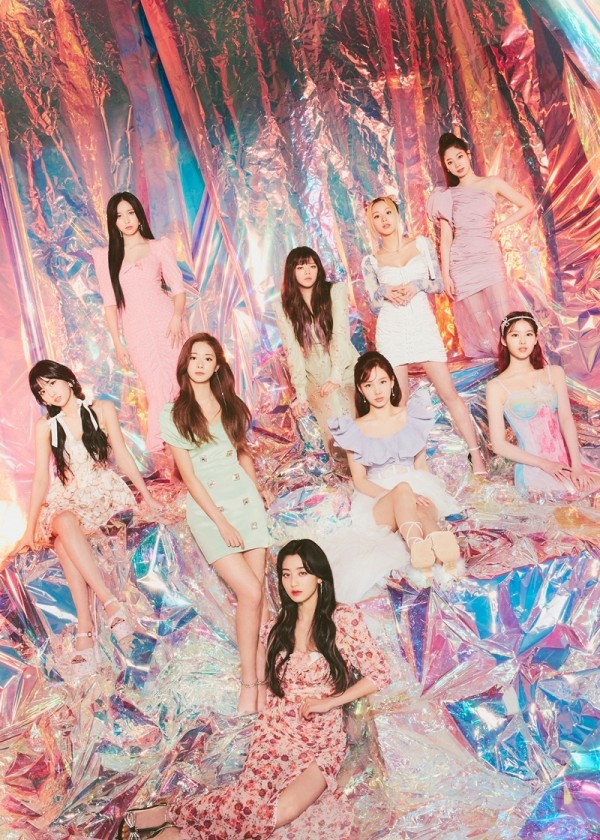 TWICE particularly has various songs, such as "Yes or Yes," "Cheer Up," and more, that soldiers love to hear in the military.

Lastly, IZ*ONE and Heize completed the Top 10 as No. 9 and No. 10 while nine soldiers who answered "None" stole the No. 8 spot.