In the latest Marie Claire Korea article, the editor selected 7 male idols who sported their iconic long hair! Who do you think made it to Top 7? 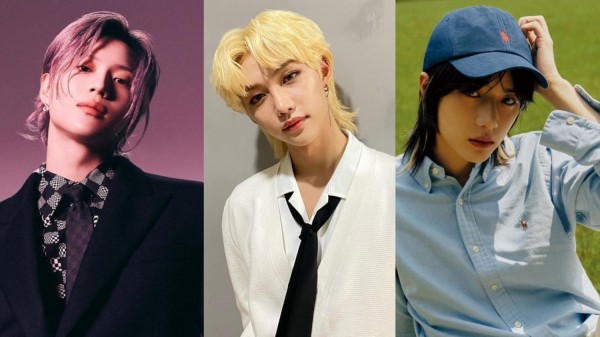 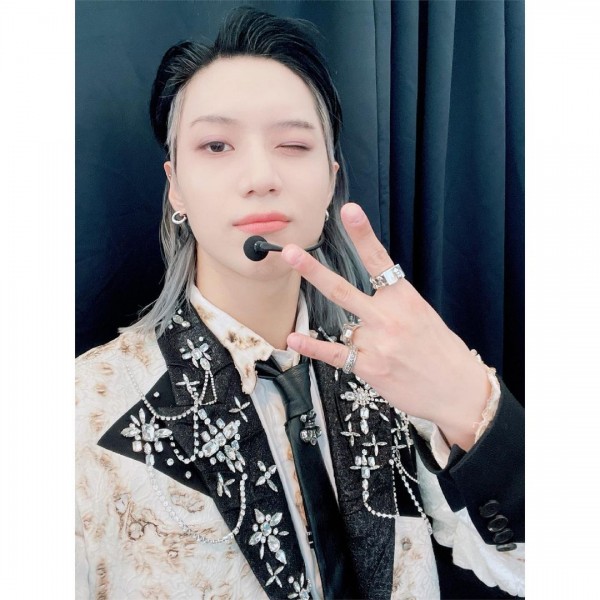 In the article, SHINee Taemin was named first as a male star known for his legendary long hair. Editor Jang mentioned that at the beginning of the long-haired idol group, there was Taemin of SHINee.

Taemin first flaunted an unconventional long hair amidst the manly image of boy groups back then during SHINee's promotion for "Sherlock" in 2012. He was even named as the human "Howl," the main character of "Howl's Moving Castle."

In May 2021, he once again brought back the look as he kicked off with his solo album, "ADVICE" prior to military enlistment.

This time, Taemin showed off his coolness with a two-tone style. 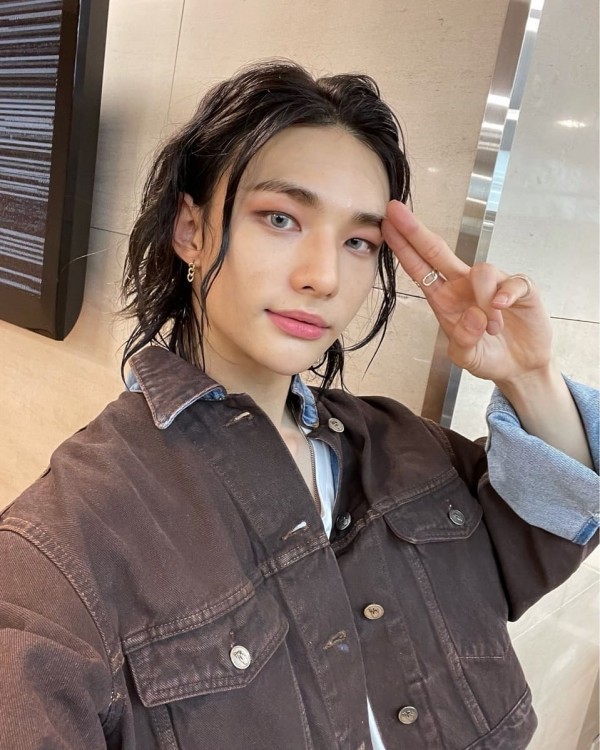 Following Taemin, Hyunjin was also selected as the male idol that you will think of after hearing the phrase, "long-haired male idol."

Since 2020, Hyunjin maintains his long hair, and indeed, may it be black or blonde – the young idol rocked both! 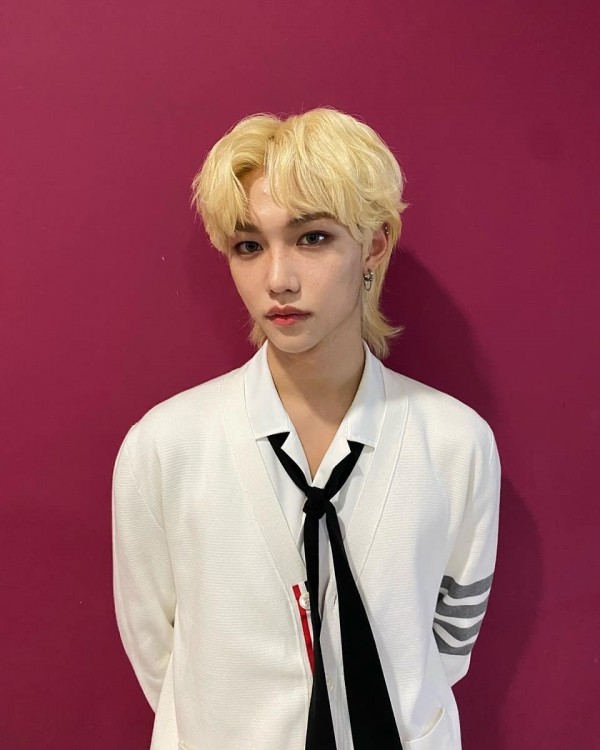 Of course, his co-member Felix is also on the list!

During the promotions for Stray Kids' latest album, the male idol flaunted long hair for "Thunderous." His golden hair and natural freckles gave off off a really handsome vibe – and you might think he came out straight from an anime. 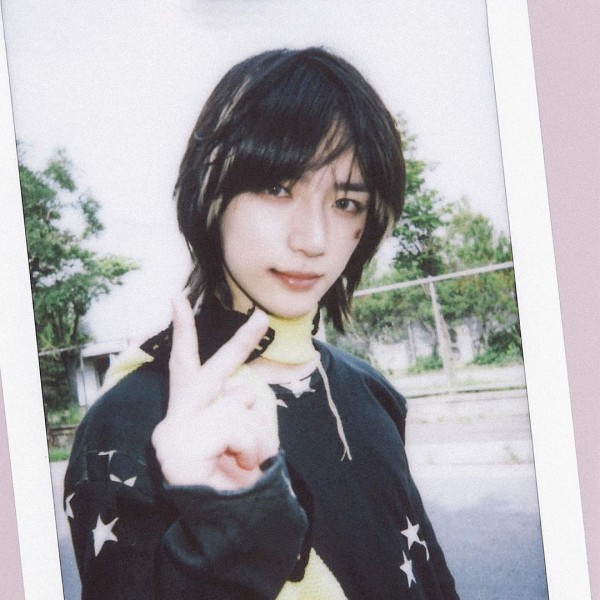 In addition to them, TXT Beomgyu was also selected by the fashion magazine. Long hair with a layered cut and a touch of sombre dye is undoubtedly owned by the "Blue Hour" singer! 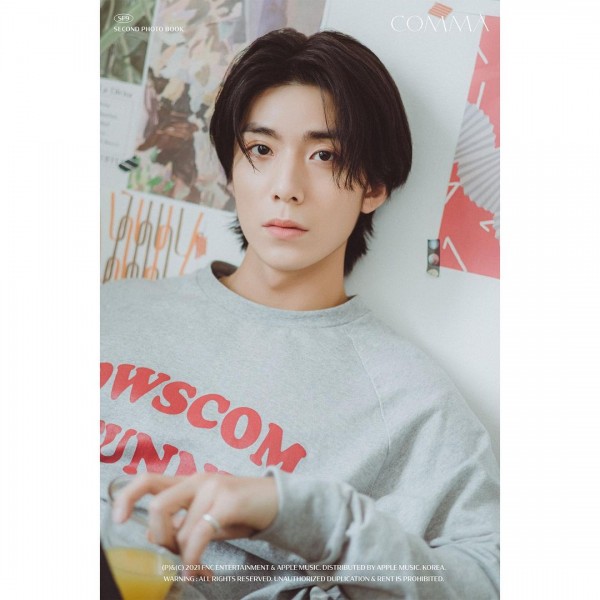 Marie Claire said, "By adding perm style with thick curls on top of that, his natural yet soft image was created." 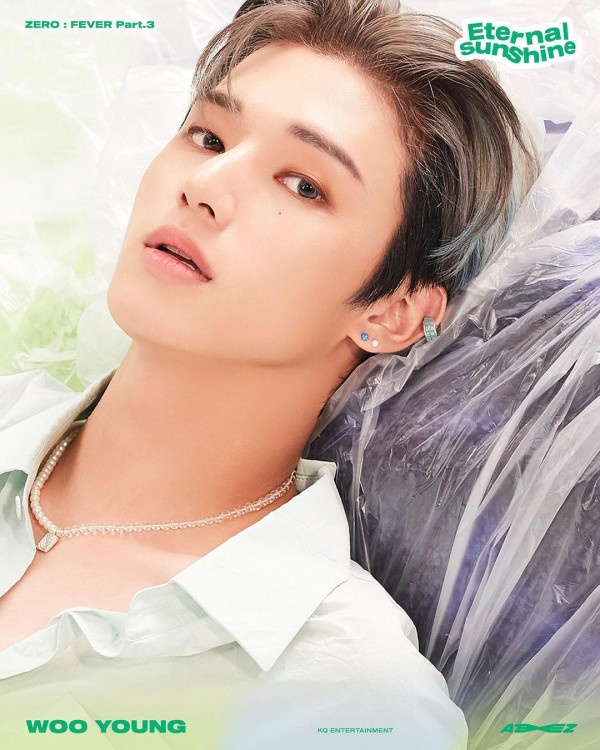 ATEEZ Woo Young also suits long hair a lot. His two-toned hair dye is the main point of his hairstyle, where the bleached part will only be unveiled when he tied his hair up.

Indeed, there's no hotter thing than a man tieing up his long hair! 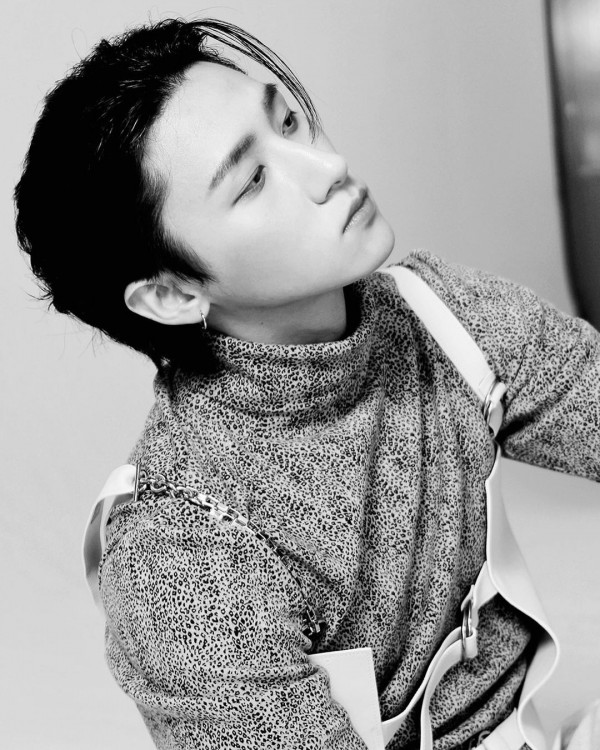 Last but not least is MONSTA X I.M!

In the article, Marie Claire provided two photos wherein I.M exudes a sexy atmosphere when he reveals his forehead with his long-haired pomade hairstyle.

But it looks like I.M is the living definition of "sexiness" as with just a beret and putting down some of his long hair strands – a manly guy will immediately appear.

READ MORE: 9 K-pop Idols Who Shut Down Gender Stereotypes With Their Genderless Image