You may have heard of the name S.E.S as a K-Pop fan, in fact, they were the first-ever girl group to debut under SM Entertainment back in 1997 and is composed of members Bada, Eugene, and Shoo. Being first-generation idols, S.E.S was one of the groups that cemented K-Pop's place in the Korean entertainment industry, and years later, are still highly-respected among today's generation of idols.

S.E.S officially disbanded in 2002, and would reunite from time to time throughout the years. From 2016 to 2017, the group reunited to celebrate their 20th debut anniversary with their special album "Remember."

Since the group's last release, what are Bada, Eugene, and Shoo doing now? 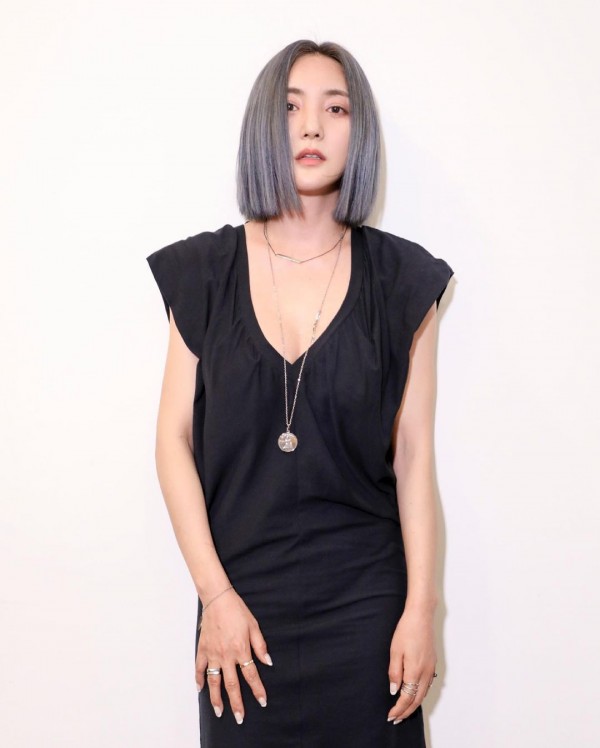 Bada was the leader, main vocalist, and main dancer of S.E.S. After the group's disbandment and her departure from SM Entertainment, Bada pursued a solo career, releasing her own albums such as "A Day of Renew," "Aurora," "Made in Sea," "See the Sea," "Flower," and "Summertime."

Aside from that, Bada also has an extensive discography that is filled with collaborations, features, official soundtracks, and album participations throughout the years.

In fact, Bada actively participated in the KBS' music program, "Immortal Songs," from 2013 until 2018, showing fans her powerful vocals. She also gave a legendary performance of "Maria" on the show "Fantastic Duo."

She also served as a mentor in Mnet's "Idol School" and made numerous appearances on variety of programs.

Other than her music career, Bada also ventured into acting, particularly in theatre musicals. She has starred in musicals "Notre-Dame de Paris," 200 Pounds Beauty," "Legally Blonde," "Mozart!," and "Gone with the Wind," among others.

IN CASE YOU MISSED IT: Former S.E.S Eugene Reveals How She Got Scouted by SM Entertainment + Pre-Debut Stories 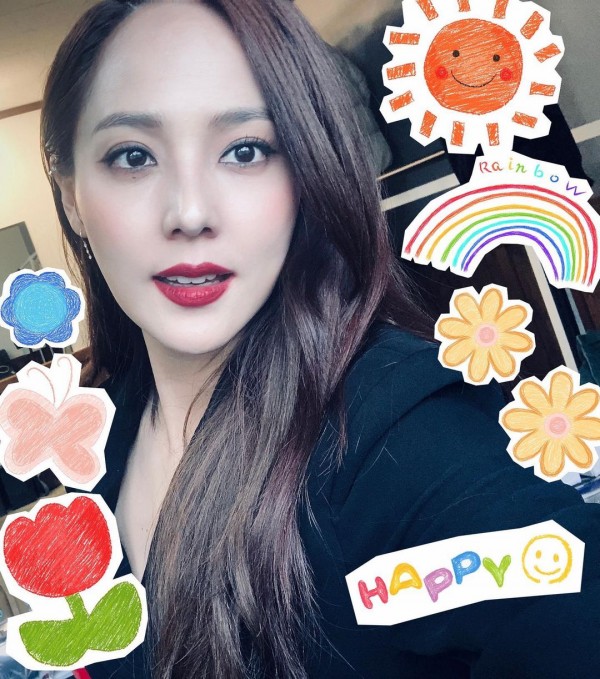 You might be more familiar with Eugene, as she is starred in the hit SBS drama "Penthouse." After S.E.S' disbandment, Eugene released two albums, "My True Style..." and "810303," and had also lent her voice for official soundtracks.

However, she is more focused now on her acting career, landing numerous leading roles in dramas and films over the years. Some projects in which Eugene starred in are "Unstoppable Marriage," "One Mom and Three Dads," "All About My Mom," "Creating Destiny," "Save the Last Dance for Me," and her most recent drama "Penthouse," among many others.

IN CASE YOU MISSED IT: 'Penthouse' Star Eugene Reveals BTS Made Taking Care of Her Daughters Easier 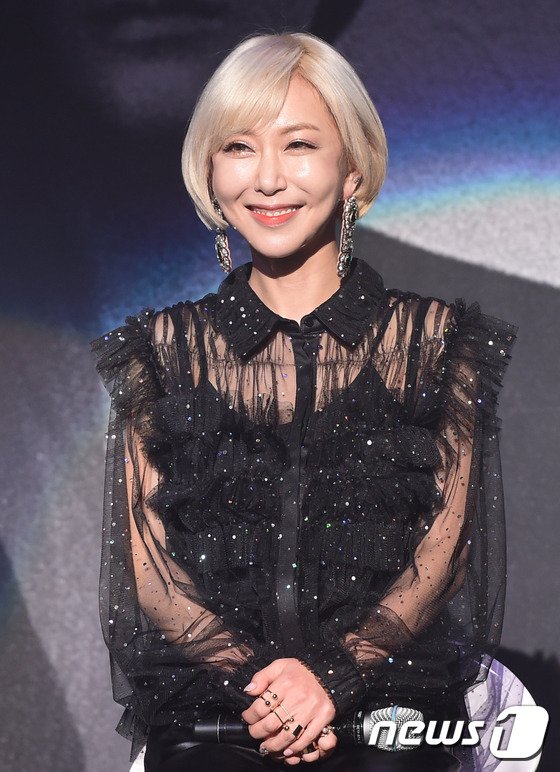 While the other members left SM Entertainment, Shoo stayed with the label, participating in SMTown albums until her departure in 2006. Since then, Shoo collaborated with several artists, such as with former Baby V.O.X member, Kan Mi Youn, and participating in Japanese boy band V6's albums.

So far, she has only released one solo album, "Devote One's Love," back in 2010, and focused on her acting career. She appeared in the film "Santamaria," and the dramas "20 Years Old" and the third season of "Urban Legends Deja Vu."

She also starred in several theatre musicals, such as "Bat Boy: The Musical," "High School Musical On Stage," "Singin' in the Rain," and more.

In 2019, Shoo was charged for gambling in several countries, and was sentenced to two years of probation, 80 hours of community service, and the possibility of six months in prison.

YOU MIGHT BE INTERESTED IN: Where is Girl's Day Now? Here are the Current Activities of the Four Members