In the latest Sixth Sense 2 broadcast, the sudden love square made the whole episode funnier! In particular, when Lee Sang Yeob "cheated" on Jessi with Lovelyz Mijoo, the "Savage Queen" didn't want to lose to him, so she decided to "date" SHINee Key at that moment. Read here for the hilarious exchange between the K-pop idols.

On September 17, SHINee Key appeared as a special guest on the latest tvN Sixth Sense 2 episode.

SHINee Key, who joined the show to promote his first mini-album "BAD LOVE," suddenly got entangled into a "love square" with the mainstays Jessi, Lovelyz Mijoo, and Lee Sang Yeob — drawing attention on how he became a "rebound" in the onscreen love story. 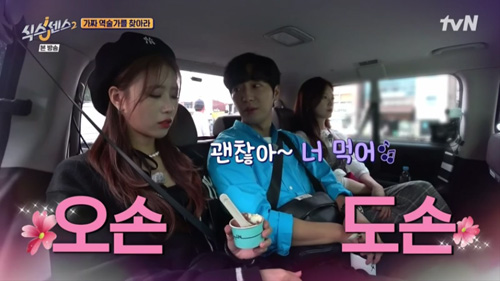 In the episode, the hosts, along with Key, rode a van to travel to their next destination for the mission.

While on the road, Mijoo was eating ice cream when she asked Lee Sang Yeob if he wanted to take a bite. The actor then politely refused and added that Mijoo should finish it all.

The two who were sitting with each other in a 'lovey-dovey" atmosphere were then teased by Jeon Somin, who was beside them as well.

Somin said, "Mijoo and Sang Yeob must be dating now." She added more fuel to the fire by saying, "They are sharing ice cream (having an ice cream date)."

Lee Sang Yeob, who was perplexed, then explained, "I was only holding a spoon!"

Jessi, who caught a glimpse of them, said, "Then you two just go out (date)!"

Mijoo tried to clarify the misunderstanding and replied, "It's not like that, unnie!"

Nevertheless, Jessie declared, "I'm going out with Key from today!"

SHINee Key laughed without protest while Jae Suk straightforwardly asked, "Hey! Are you filming a 'Love Transit' here?" adding to the laughter.

In context, Lee Sang Yeob and Jessi became a ship after viewers noticed their natural chemistry with each other in the show.

In July, viewers were also surprised to see Jessi's bold confession that she always thought of marrying Lee Sang Yeob — who is actually her ideal type.

Due to this, Yoo Jae Suk also introduced the actor as the singer's boyfriend, teasing the two celebrities in the succeeding episodes.

Although the love line was only staged for the show, some viewers think that Jessi x Sang Yeob are a perfect match – focusing if the relationship will transform from reel to real. 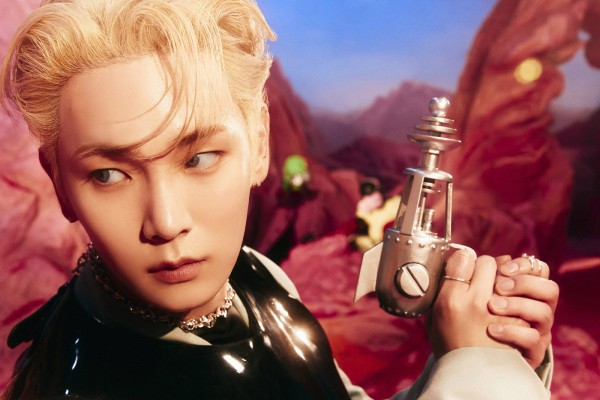 SHINee Key, who suddenly became a "rebound" in the latest Sixth Sense 2 broadcast, will introduce more about the love spectrum with his upcoming mini-album.

Known as "All-Around Cheat Key," the SHINee member will show his individual music color once again with "BAD LOVE." 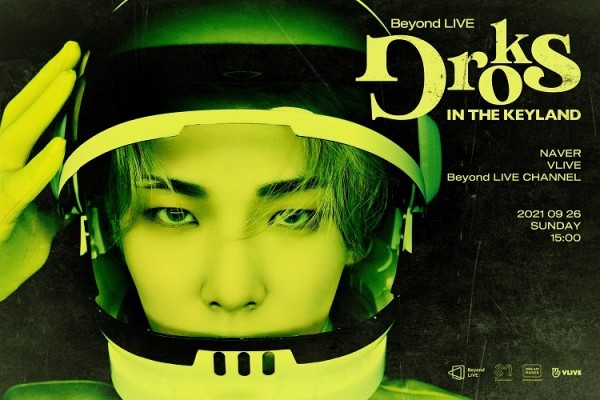 The album, scheduled for release on September 27, features the retro mood title track with the same name, as well as "Yellow Tape," "Helium," "Saturday Night," and "Eighteen," and "Hate That...," which features Taeyeon of Girls' Generation.

Prior to this, SHINee Key will also hold his first solo Beyond Live Concert, Groks: In the Keyland.

The concert is set for September 26. The online live concert will feature his previous releases, along with the performance of his new song.