Following the release of their 3rd studio album Sticker, NCT 127 selected the things they wanted to stick with during their online showcase.

Keep on reading to know what NCT 127 members said! 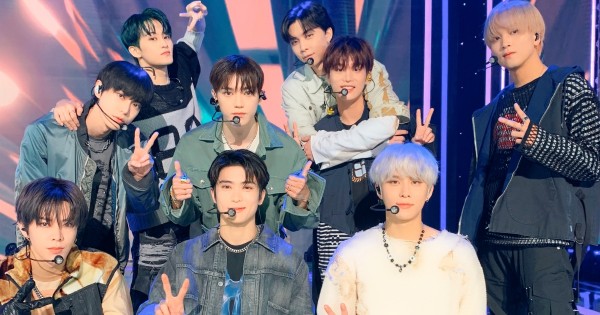 NCT 127 Picks What They Want to Stick With

During the showcase, one reporter asked the boy group an interesting question — "What would you like to stick with you, like your new release 'Sticker'?" 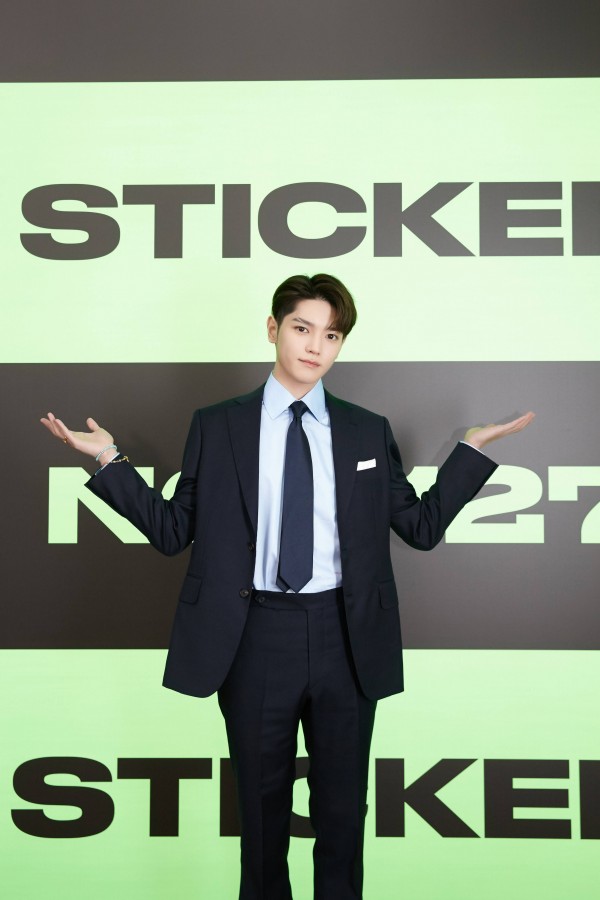 Hearing his response, fellow member Doyoung laughed and commented that Taeyong would be loved so much by their agency for his answers.

He jokingly says that he can see it already! 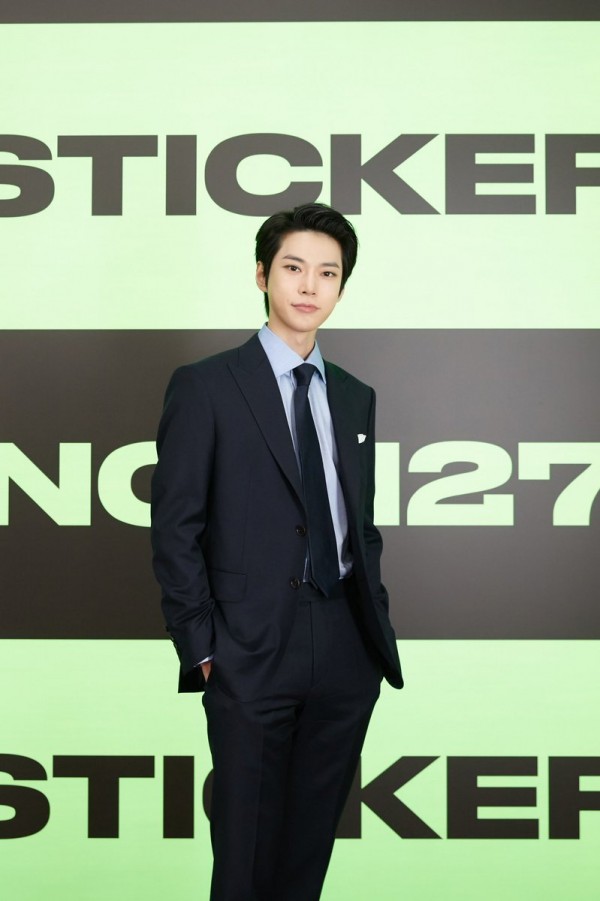 Following this, Taeyong looked right at the camera and said, "CEO Lee Soo Man, I love you!" His comment caused laughter to erupt during the online showcase.

ALSO READ: NCT 127 Breaks Own First-Day Sales Record with 'Sticker' - the 6th Highest of All Time

Jaehyun was next to answer. The male idol stated his honest thoughts, saying he would choose to stick to his bed. He explained his answer, saying that whenever he wakes up early ahead of a busy day, he always thinks that he would like to stick to his bed for a little while longer. 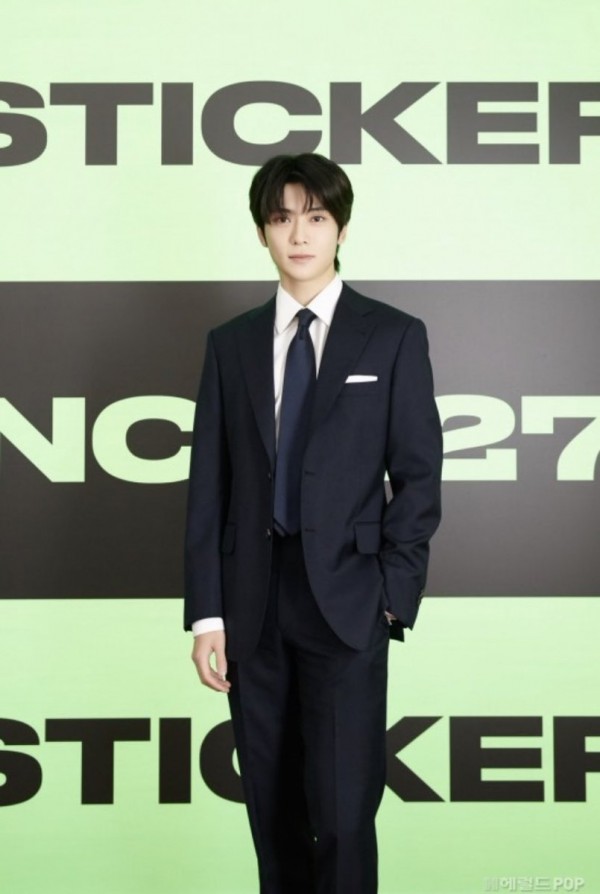 Johnny responded to the question next, saying that he would like to stick to a concert hall. He revealed that the group really misses performing in front of their fans, and he would want to see the NCTzens as soon as possible. 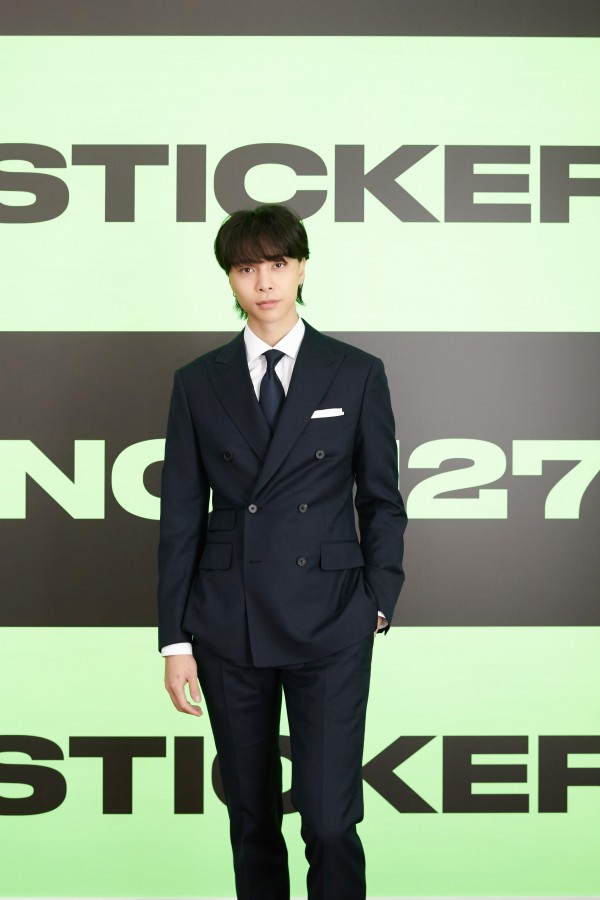 Which response did you like the best? Tell us in the comments below! 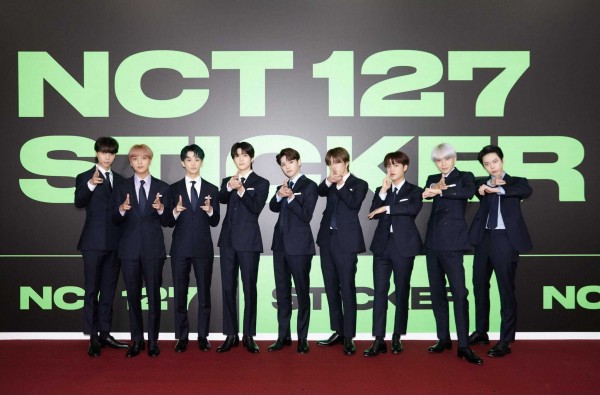 Prior to the release of the album, NCT 127 released a playlist named "Welcome to NCT 127 Sticker, the Enhanced Playlist." The playlist included messages from the members as well as the songs they believed best represented them.

Have you listened to NCT 127 3rd studio album Sticker?