NCT 127's "Lemonade" is receiving a hot response from the fans like the title song "Sticker" because of its lyrics. Want to know why? Then, keep on reading!

On Sept. 17, NCT 127 made their highly-awaited comeback with their third full-length album, "Sticker," which consists of a total of 11 songs, including the title track that is also named "Sticker."

Following the album's release, "Lemonade" became the main topic of fans, alongside "Sticker." 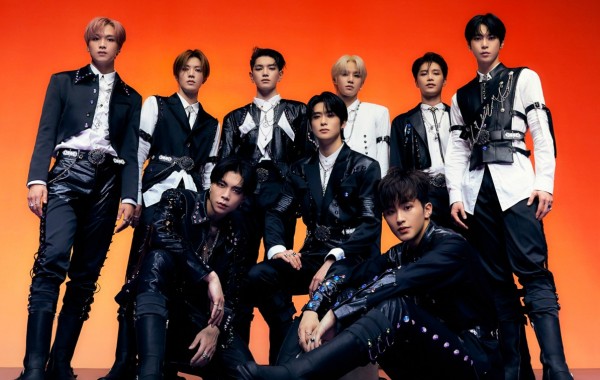 "Lemonade" is the fourth track in NCT 127's "Sticker." It is a hip-hop dance track with an impressive 808 bass and minimal drop sound.

Apart from its catchy beat, NCT 127's "Lemonade" also caught fans' attention because of its lyrics.

In particular, in member Mark's part, "Run like a fire truck/ Pop the stage like cherry bomb/ The attitude shows up, regular/ You can't catch me 'cause I don't wait, hold up."

This part, which mentions the previous songs by NCT 127, is receiving a favorable response from NCTzens. 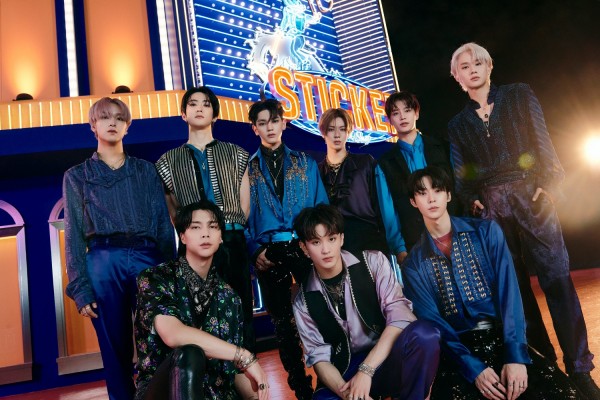 Another notable part in NCT 127's "Lemonade" consists of lyrics that seem to call out malicious commenters and haters, including "You have really provoked me/ hiding behind again, you're typing/ it's so easy to see the clue/ it's the timing you should stop talking."

There is also the part that says, "Reveal your name/ barricade haters come/ why are you looking me up all night?/ I got you, it's your interest that has crossed the line."

According to NCT 127 member Johnny during an online comeback showcase, "Lemonade" contains the message "When life gives you lemons, make lemonade." 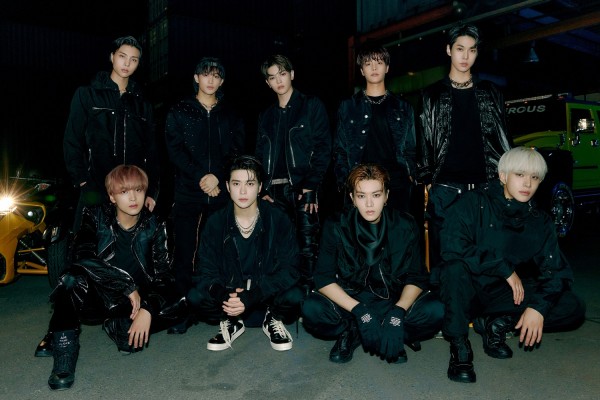 The "lemon" in this English saying suggests sourness or hardship in life. So when life gives you difficulties, make lemonade, which signifies a sweet or desirable result.

Furthermore, NCTzens are talking about how NCT 127 member Haechan did all the background vocals for "Lemonade.

What do you think of NCT 127's "Lemonade"? Share your thoughts in the comments! 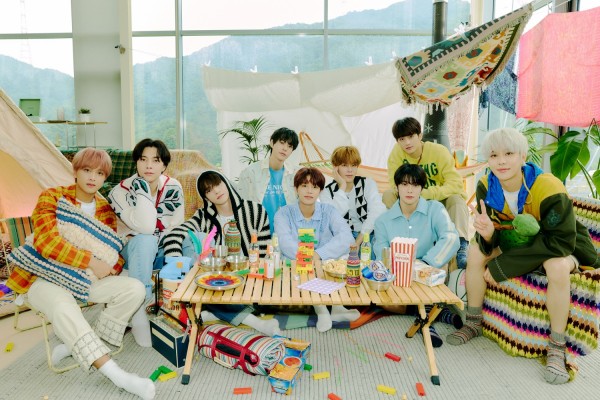 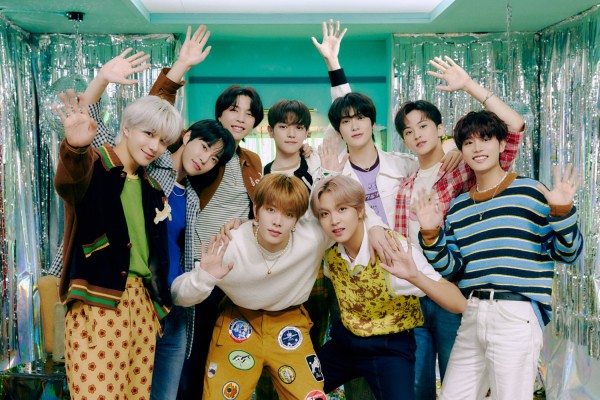 When it comes to the list of Top 5 highest unique listeners on MelOn in the first hour after release, "Sticker" took the second spot with 39,140, while "Lemonade" grabbed the third place with 33,547.

Meanwhile, NCT 127 will be unveiling the performance of "Sticker" for the first time on CBS's "The Late Late Show with James Corden."