[TW] In 2013, the girl group Ladies' Code was launched by Polaris Entertainment. Upon debut, the five-member group continuously climbed to major music sites. However, in 2014, the female idols met an unfortunate car accident that lead to the death of their two co-members. Fast forward to 2021, where are the remaining Ladies' Code members now? 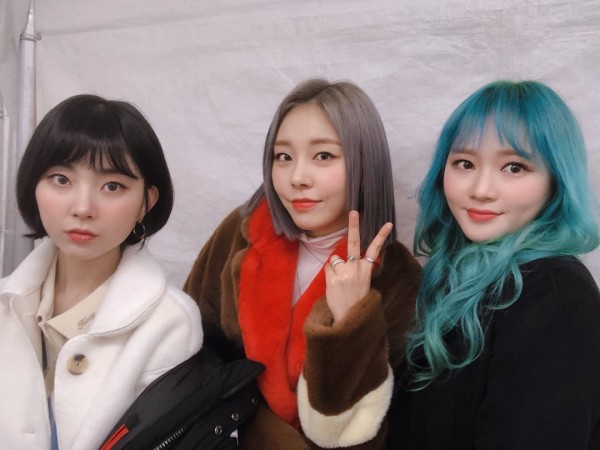 Ladies' Code debuted in 2013 with their mini-album, "Code #1," and its title track, "Bad Girl," under Polaris Entertainment. The quintet had proper support from K-pop enthusiasts, with their track having decent rankings in major music charts. 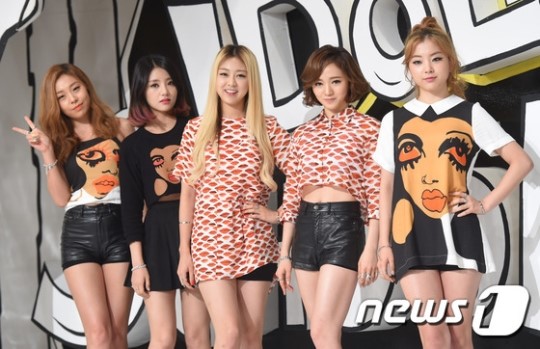 On September 1, 2014, member Ashley then announced that Ladies' Code will release another album, but two days after, the whole group who was traveling to Seoul after a schedule met a fatal car accident – losing two of their co-members EunB and RiSe.

Ladies' Code's manager Park was indicted on the charge of causing a deadly collision after speed driving.

In April 2015, the members resumed activities and held various memorial and tribute schedules for former EunB and RiSe. Their last activity would be the release of their fourth album, "Code #3 Set Me Free," in 2019 until they went into an indefinite hiatus in 2020 after leaving Polaris Entertainment.

Where are the Ladies' Code Members Now? 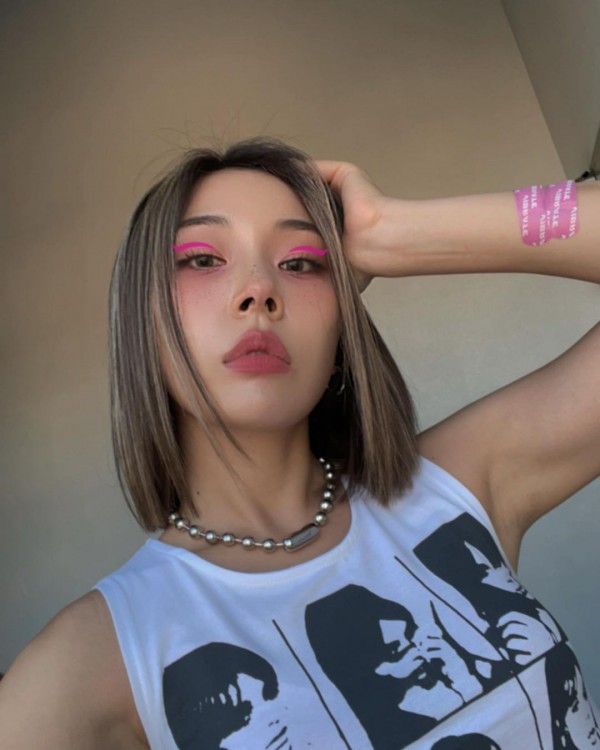 Cho Bitna, or popularly known as Ashley was first known for being a Cube Entertainment trainee who also uploads K-pop dance covers prior to debut.

She debuted as the group's main dancer and leader in 2013 but after regrouping as a three-member group, Ashley debuted in 2018 as a solo artist where she also revived her former YouTube channel.

In 2020, the K-pop idol along with KARD BM and BTOB Peniel became the hosts for DIVE Studio Podcast, "Get Real," until this year.

In 2021, Ashley is also active in her YouTube, while in August, she appeared in DPR Live's "Summer Tight" MV. 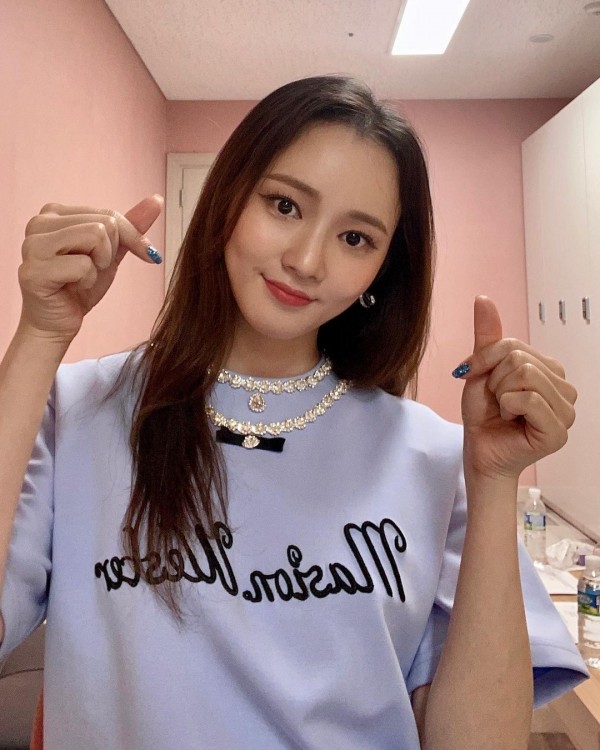 Sojung, the main vocalist of Ladies' Code joined the group after its appearance in "The Voice of Korea 1" in 2012.

In 2017, the singer debuted as a solo artist with her track, "Better than Me," starring LOONA's Hyunjin. After a year, she also opened her YouTube channel, Sojung's gift.

Also Read: Ladies' Code Ashley Talks about the 'Expectations vs Reality' of Being a K-pop Idol 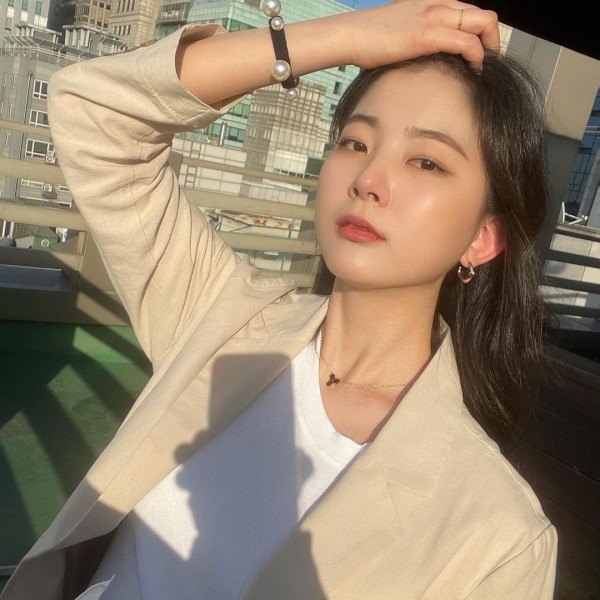 The main rapper and maknae of the group before her debut was known to be a Big Hit Entertainment trainee.

In 2017, Zuny debuted as an actress who appeared in numerous dramas including, "Justice," "My Live," and more.

In 2021, Zuny announced through her new agency Actorsaid Entertainment that she'll be using her birth name, Kim Jumi to promote as a full-fledged actress. 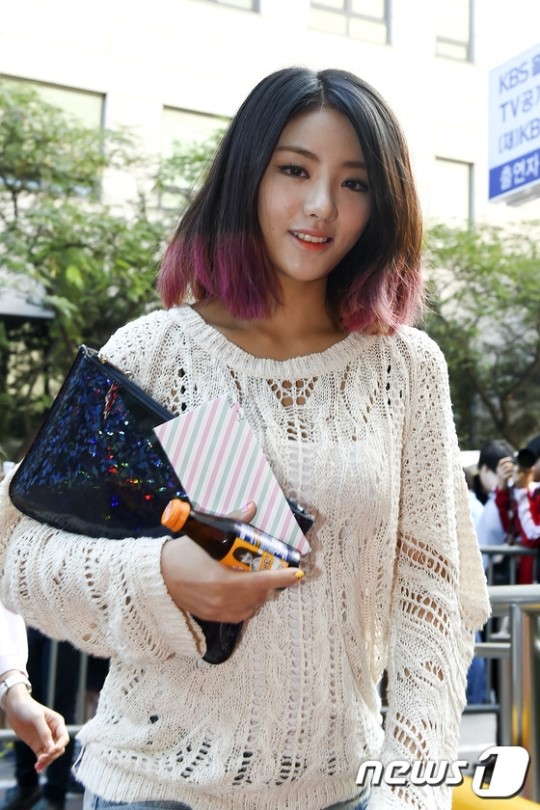 Before debuting in Ladies' Code, EunB was known for being almost an AOA member. EunB was loved for being 'EunVitamin' for her bright and vitamin-like personality.

It was EunB's wish to chart No.1 in all music charts but in 2014, she was declared dead on arrival after the car accident.

To grant her wish, the Ladies' Code song, "I'm Fine, Thank You" tops multiple music charts including MelOn, Bugs, Genie, and more — and the song also debuted at No. 6 on the Billboard's World Digital Songs Chart.

It was rumored that WINNER's song, "Have A Good Day," was written for EunB who was Mino's high school friend. 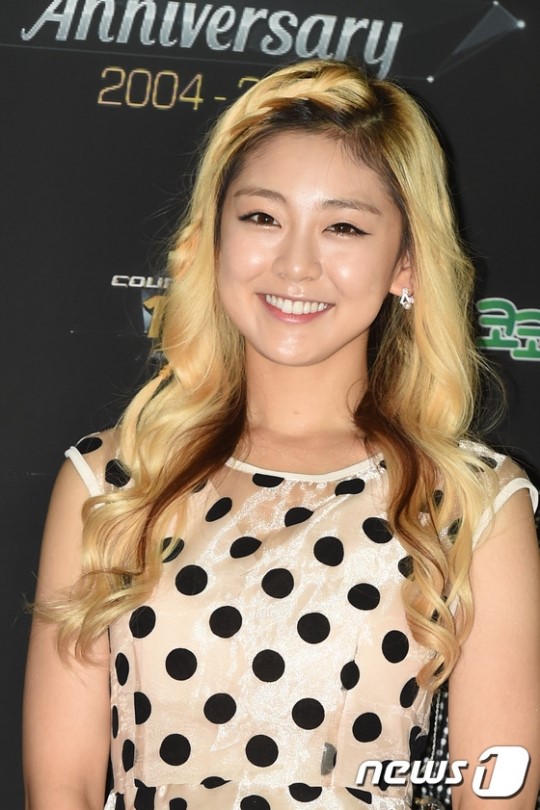 The initial main dancer and face of the group was actually a participant of Miss Korea 2009. In 2011, RiSe established her name after appearing on MBC's "We Got Married," with David Oh.

RiSe and Sojung suffered the most injuries along EunB, but while Sojung's condition stabilized, RiSe's also left four days after the accident.