BTS Jungkook has extended his record for the most-viewed individual hashtag on TikTok in the world, adding another one billion views in just five days.

Jungkook doesn't have a personal TikTok account but his individual hashtag appears to be significantly famous among fans. The BTS member has been breaking his own record for the most views among individual hashtags on TikTok. 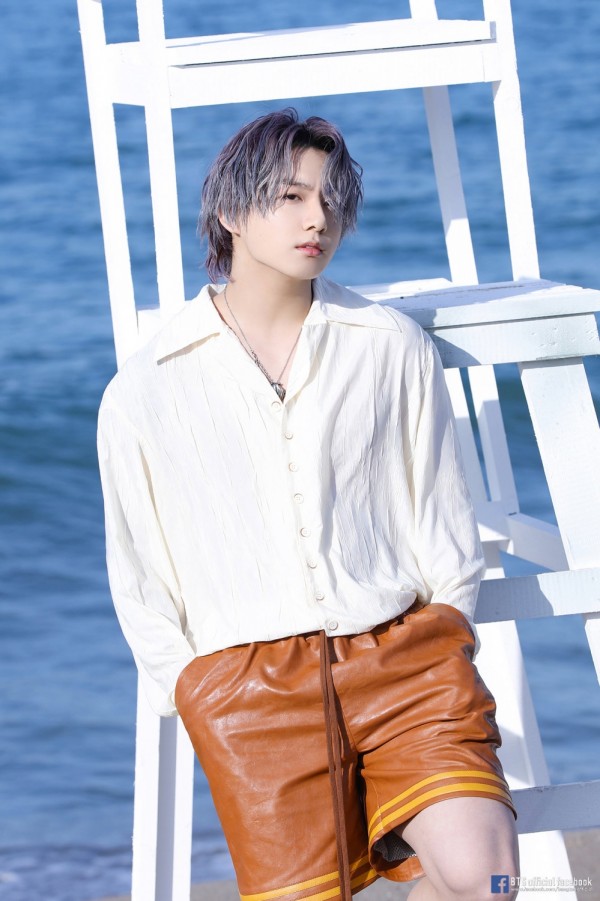 BTS member Jungkook continues to prove he is "The King of TikTok" as he extends and breaks his world record for the most-viewed individual hashtag of all time.

In March of this year, Jungkook claimed the title of the first person in history to hit 40 billion views on his individual hashtag on TikTok.

ALSO READ: BTS Jungkook Shocks Many With His 8-Pack Abs

As of July 21, BTS Jungkook's hashtag on TikTok (#jungkook) surpassed 60 billion views, the first individual hashtag on the platform to ever attain the mark in history. 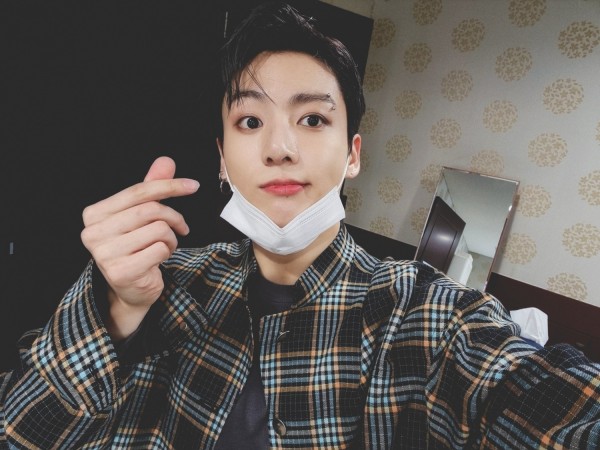 The views of #jungkook have been increasing rapidly in only a short period. Hence, it comes as no surprise that he has reached another new height.

Jungkook has once again broken his own record for the most-viewed individual hashtag on TikTok and has also become the first person in history to reach 72 billion views. 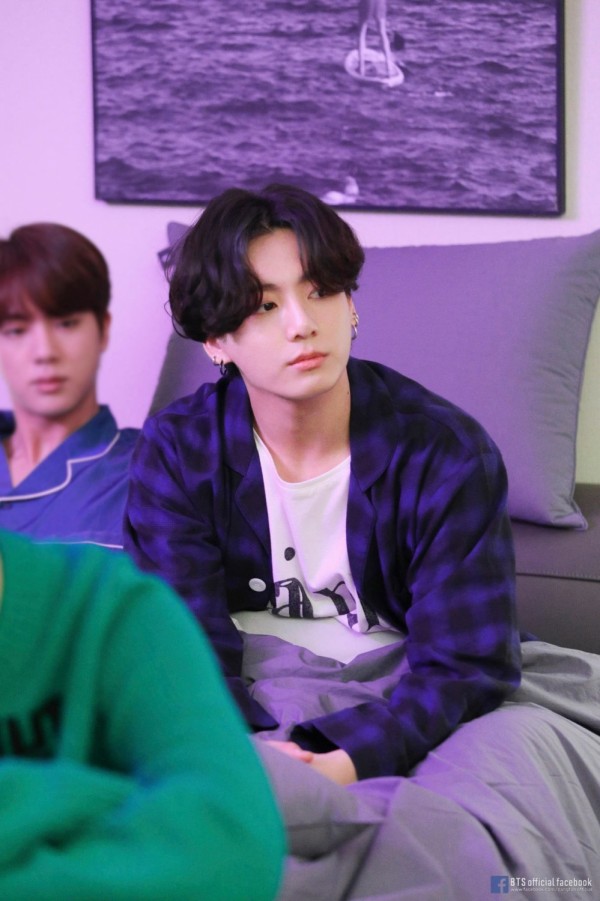 Apart from the hashtag "#jungkook," other BTS Jungkook hashtags on TikTok are gaining more views each day.

As of Sept. 20, "#jk" has obtained 26.5 billion views, while "#jeonjungkook" has 10.7 billion views. The total number of views of Jungkook's Top 3 hashtags on the platform has achieved 110 billion.

On Sept. 18, BTS flew to New York to attend the 76th UN General Assembly, becoming their third time to appear at the event. The group previously attended the UNGA in 2018 and 2020.

At the Incheon Airport, BTS Jungkook made his appearance wearing a tie-dye shirt and cargo pants from Louis Vuitton. His name "Jeon Jungkook" immediately became a top trending topic on Twitter alongside the phrase "Have a safe flight." 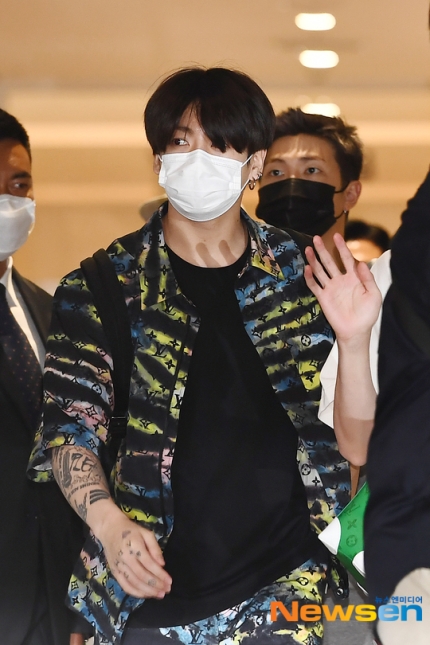 Moreover, "BTS Airport Jungkook" showed up in the Hot Search terms on the Twitter search bar while looking for BTS Airport. And when the "ju" is typed on the search bar, "Jungkook Airport Fashion" quickly appears.

Not only that, but BTS Jungkook caused his airport look to be completely sold out on the American Louis Vuitton website. The tie-dye shirt cost 1,220 USD, and the cargo pants cost 2,060 USD.

The Louis Vuitton black bag that he also brought to New York was sold out in 21 countries. The bag costs 4,550 USD.