The K-pop Boy group SEVENTEEN - S.Coups, Wonwoo, Mingyu, Vernon, Woozi, Jeonghan, Joshua, DK, Seungkwan, Hoshi, Junn, The8, and Dino - proved their reputation as a "K-Pop performance representative" through their past concert livestream before their online concert.

SEVENTEEN reminisces memories through live stream of their past concert

The members of SEVENTEEN brightly revived their concert memories together with "CARAT" (SEVENTEEN's official fandom name) by filling the running time of approximately four hours with their splendid performances, fun, and emotions in the concert live streaming on the official YouTube channel on September 19.

Particularly, the concert live streaming imparted the enthusiastic shouts of CARATs and the heat of the time. It gathered a lot of intense reactions and opinions from K-pop fans all over the world.
SEVENTEEN started the concert live streaming with their title song "Pretty" from their first regular album. It was shown during the first world tour "DIAMOND EDGE" which was held from July 14 to October 6, 2017. 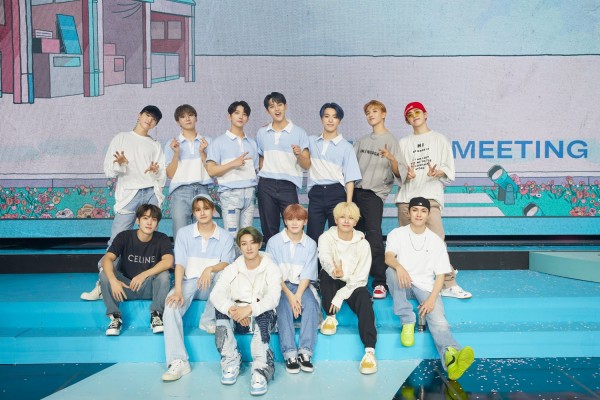 Aside from that, hit songs like "Very Nice," "Hurray," along with other songs, have been presented one after the other. As a concept, they chose the fire and water theme. Because of this, they presented a stage that was refreshing just by only looking at them.

With the remarkable performances of all 13 members of SEVENTEEN together or separately, they radiated a wide range of charms from cool to powerful to sexy. It has drawn wild cheers from the fans and it brought fond memories from the offline concerts before the pandemic began.

Furthermore, during their 2018 concert "IDEAL CUT" the members' development, stages, CARATS, individual interviews about their ideal moments, and sharing of their inner feelings were featured through special VCRs and stages that can only be seen at SEVENTEEN's concerts. It also added a sense of immersion and emotion that can't be missed, and it created a lot of attractions. 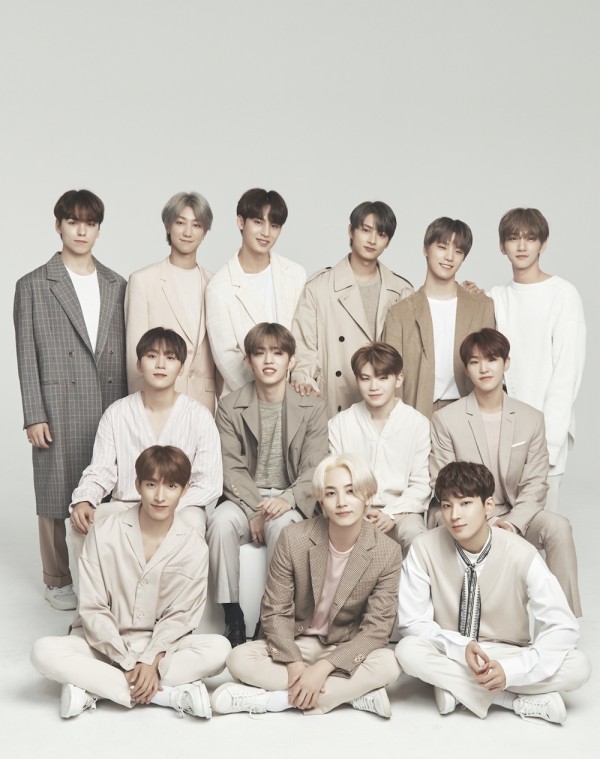 Then, when the live stream of their 2019 world tour "ODE TO YOU" began, the concert's live streaming fever had reached its peak. Starting from the "Unstoppable" performance by all of the members of SEVENTEEN, to the Korean version of "Happy Ending," which was a hot topic at that time, SEVENTEEN gave an overwhelming performance, like watching a musical.

SEVENTEEN Celebrates the Chuseok Holiday with their fans

In celebration of South Korea's Chuseok holiday, SEVENTEEN has performed a special series named "GOING SEVENTEEN" and concert streaming through their YouTube channel titled "SEVENTEEN Content Drive for Chuseok," which was held last September 18 and 19. 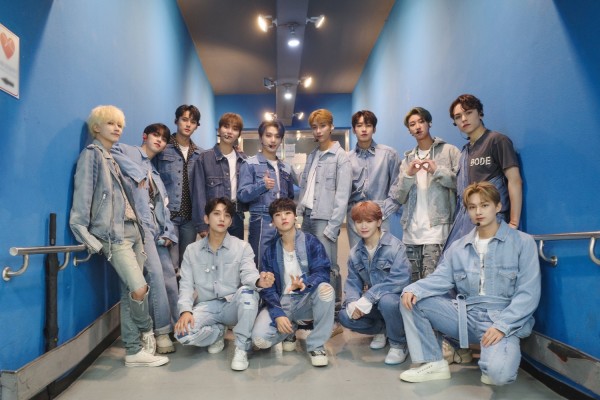 It filled the CARATs' Chuseok holiday with happiness and it gave the global fans a precious time to remember.

SEVENTEEN is now preparing for their comeback in October.

IN CASE YOU MISSED IT: SEVENTEEN Partners with 'Cigna' to Help Individuals Achieve Their Health Goals