On September 22, ITZY released a music teaser video for their title song "LOCO." In this video, a strong energy can be felt along with the girls' overwhelming confidence.

The five-member girl group is scheduled to release their first full-length album, "CRAZY IN LOVE: on September 24.

The teaser video has drawn excited responses from Korean and Foreign fans by catching the charms of each member aside from its addictive sound.

Yeji transformed into a catwoman, where she showed off her fresh beauty.

Lia has perfectly digested the splendid styling of the leopard pattern together with a white suit.

Ryujin sported a long hairstyle, and she exuded intense charisma while riding on a bulldozer.

Chaeryeong exuded an arrogant image with a box wrapped in ribbon.

The group's maknae, Yuna, draws attention by giving off photogenic expressions one after the other while blowing bubble gum and then winking. 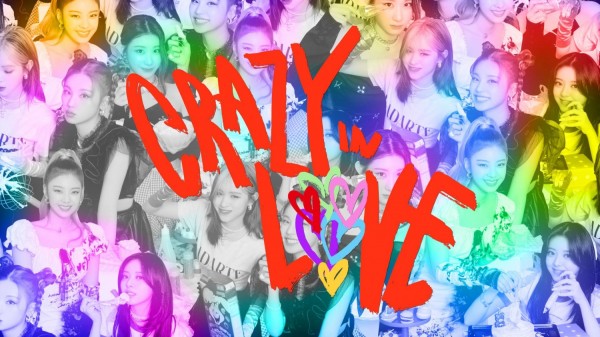 The title track "LOCO" is a song where the viewers and listeners can see ITZY's new aspect that never loses its dignity, which is based on their self-confidence. The lyrics also contain the attraction of emotions that seemed hard to get out of.

ITZY raises the expectations of their MIDZYs (ITZY's Fan Club) from all over the world with their colorful comeback advertisements that could be directly experienced.

On September 27 (US Time) the new song "LOCO" will be performed on NBC's popular talk show "The Kelly Clarkson Show" in the US. 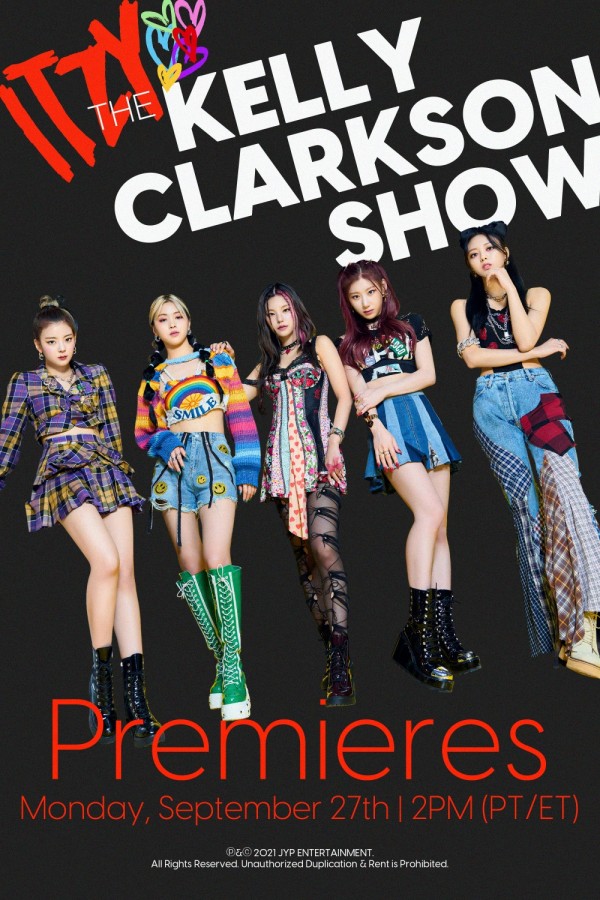 The TV program "The Kelly Clarkson Show" is a popular TV show which is hosted by world-famous singer and songwriter Kelly Clarkson. A lot of celebrities have already made guest appearances on the shows, namely, John Legend, Nick Jonas, Dua Lipa, Dwayne "The Rock" Johnson, and a whole lot more.

The K-Pop groups have also performed on the show, like BLACKPINK Rose, TWICE, MONSTA X, SEVENTEEN, and other global k-pop groups.

Fans from all over the world can watch "The Kelly Clarkson Show" on its official channel, NBC or through the show's live stream with Peacock.

MIDZYs are gearing up for the girls' global comeback

ITZY is expected to perform their new song with a lot of energy and to show off their distinct global presence as a "K-pop 4th Generation Representative Girl Group." 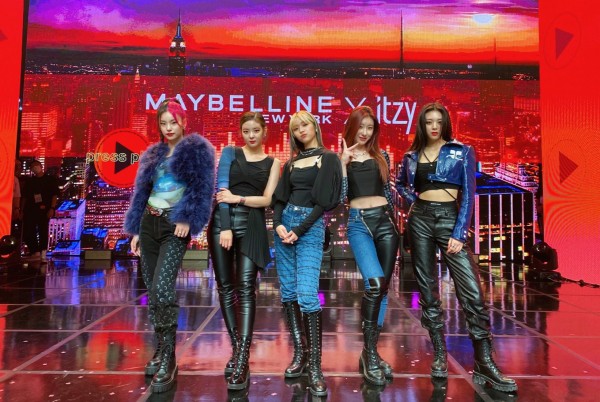 Meanwhile, ITZY will release their first full-length album, "CRAZY IN LOVE" simultaneously all over the world on September 24 at 1:00 PM (US Eastern Time).

An hour before its release, "ITZY #OUTNOW COMEBACK SHOW" will be held on Naver NOW. In this show, the performance of the new song "LOCO" will be released for the first time.

IN CASE YOU MISSED IT: ITZY to Have Comeback Performance of 'LOCO' on 'The Kelly Clarkson Show'