Girls' Generation Seohyun will be one of the MCs for The Fact Music Awards! On top of this, the final lineup of K-pop artists who will be attending and performing in the ceremony was also announced.

On September 23, THE FACT MUSIC AWARDS (TMA) selected the three MCs who will lead the ceremony — including Girls' Generation Seohyun, broadcast Shin Dong Yup, and Boom.

According to the news, Shin Dong Yup and idol turned actress Seohyun will work together to host the main ceremony for 2021's "The Fact Music Awards."

Along with them, the organizing committee also announced Boom to host the artists' red carpet and some of the segments during the main ceremony. 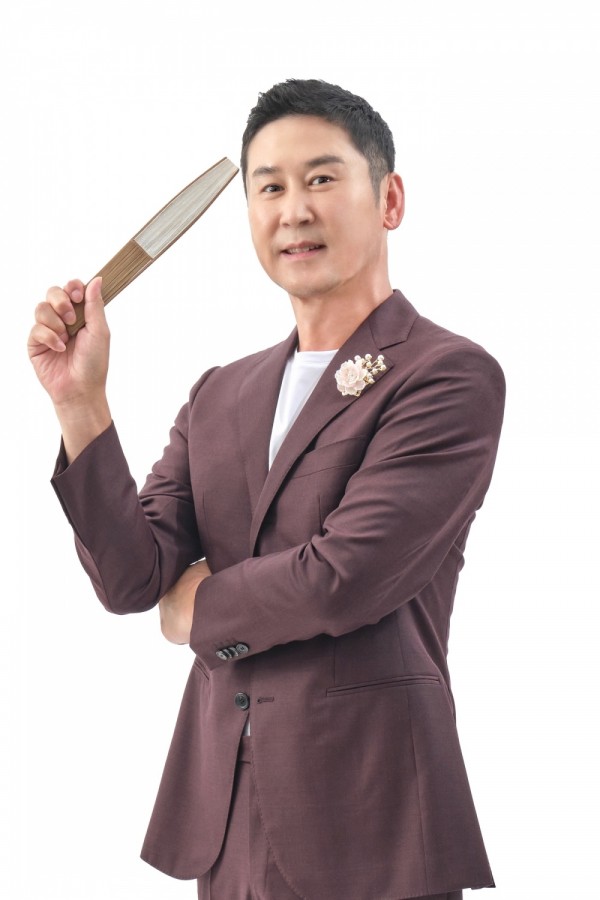 In particular, Shin Dong Yup has long maintained his position as the best MC in Korea through stable hosting skills as well as unrivaled agility and sense.

It is expected that Shin will share his witty talks again to make the ceremony livelier, and flaunt his perfect harmony along with SNSD Seohyun. 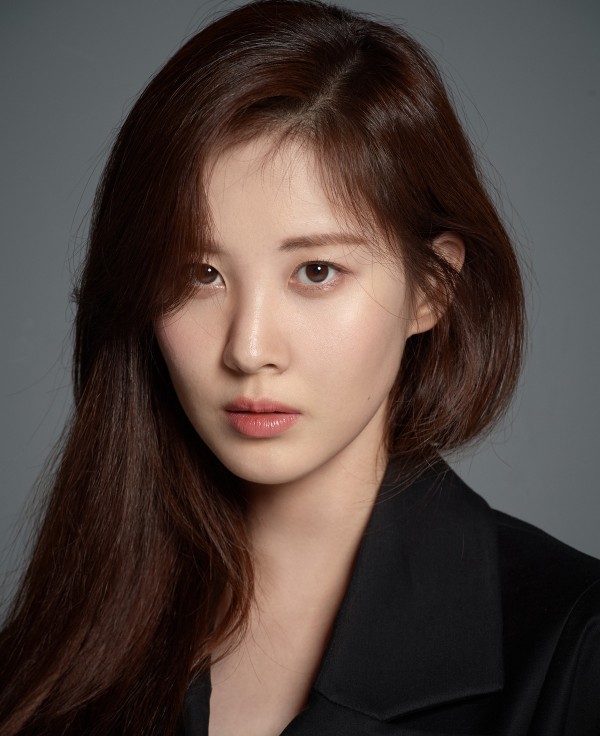 Meanwhile, Seohyun, who has been a leading MC of the "The Fact Music Awards" since the first awards ceremony, will be showing off her synergy with the veteran MC as well. 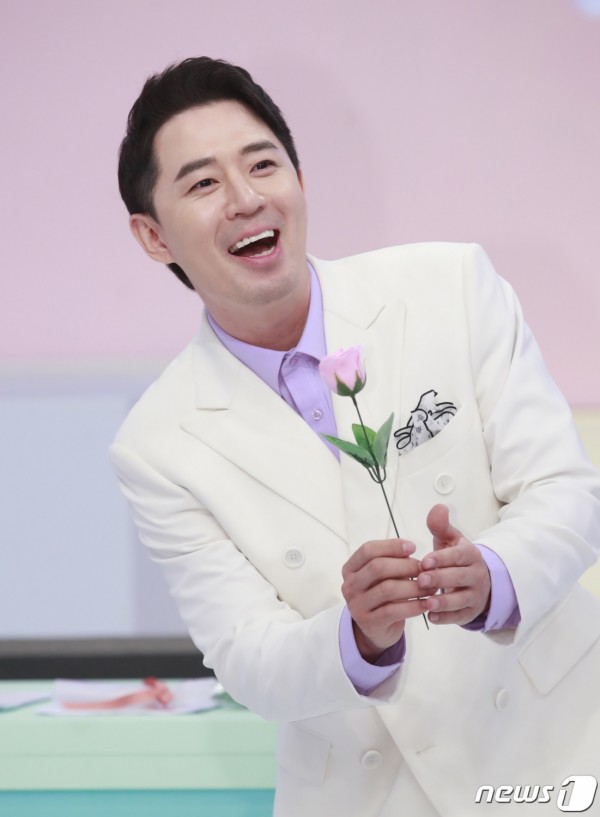 Lastly, Boom who will join them as a special MC who will be introducing and commenting during the artists' red carpet — is also expected to provide pleasant energy to viewers at the awards ceremony with his unique high tension and witty talk.

Also Read: '2021 The Fact Music Awards' to be Held Online in October

Who Will Participate in the 2021 'The Fact Music Awards'? Here's the Lineup of K-pop Idols to Attend the Ceremony 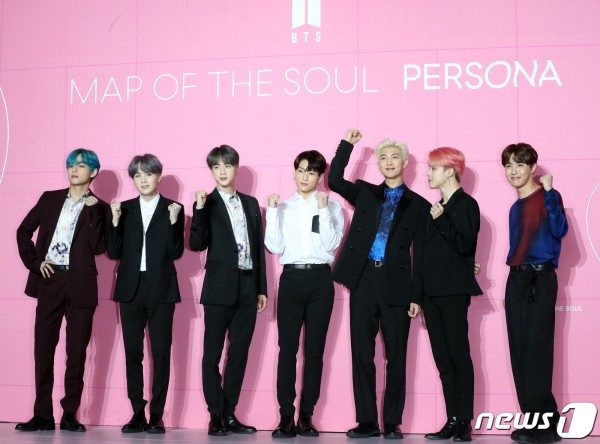 On the other hand, the annual K-pop festival and awards ceremony, TMA, will kick off on October 2. Unlike the recent celebration, the ceremony will be held online to ensure the safety of all cast members, staff, and fans.

Where to Watch THE FACT MUSIC AWARDS?

2021 The Fact Music Awards red carpet and this awards ceremony can be viewed free of charge in Korea through LG U+ idol video platform U+ Idol Live.

In other regions, the 2021 The Fact Music Awards will be broadcast live through the most optimized platform in the region, and detailed viewing methods and information will be released later.