Looking for a new workout? This is the exercise that female K-pop idols such as BLACKPINK member Jennie and Jeon Somi have been obsessed with! Keep on reading to find out. 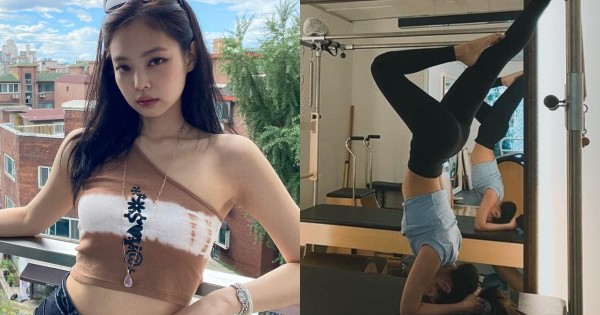 How Do BLACKPINK Jennie, Jeon Somi, and Other Female K-Pop Idols Stay Fit?

It is common knowledge that female idols go on diets and work out to stay healthy and fit in the K-pop world. It is often difficult to find a workout that will fit their daily lives with their rigorous schedules.

However, one form of exercise has been a hit with female K-pop idols for the past few years — pilates.

Pilates is an exercise method that has frequently appeared on the social media account of female celebrities who are known for taking care of their figures.

Pilates is known to be effective in improving muscle strength, flexibility, and posture correction.

BLACKPINK member Jennie, who is famous for her petite and slender body, has been sharing photos of her in pilates classes since last year.

In November of 2020, Jennie shared a photo of her in pilates, saying that it is something that she likes to do every day. She also called pilates a space to heal the body, mind, and ankles! 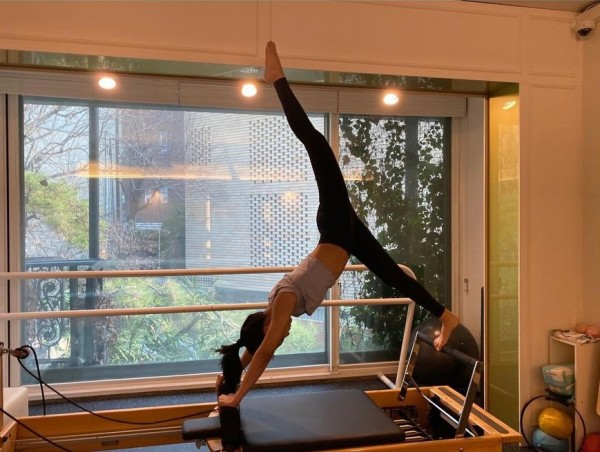 In January 2020, Jennie expressed her love for pilates by saying she was willing to exercise on holidays and on Monday. It looks like an exercise form that truly caught Jennie's heart! 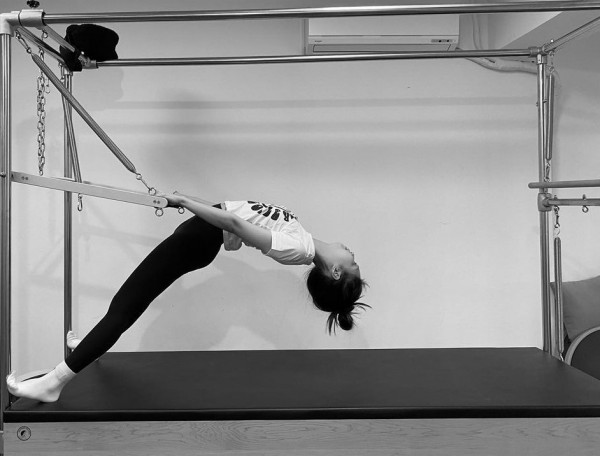 Jeon Somi, who caught everyone's eyes with her Barbie doll-like figure for DUMB DUMB, is another female idol who enjoys pilates. During an appearance on a television program in 2019, she revealed that she grew 2-3cm taller thanks to the exercise.

In August, Somi confirmed that she was 172cm tall and 46.6kg in weight before her comeback.

On June 20, Somi showed off her pilates form on Instagram. With her slim waist and long legs, she looks just like a pilates instructor! 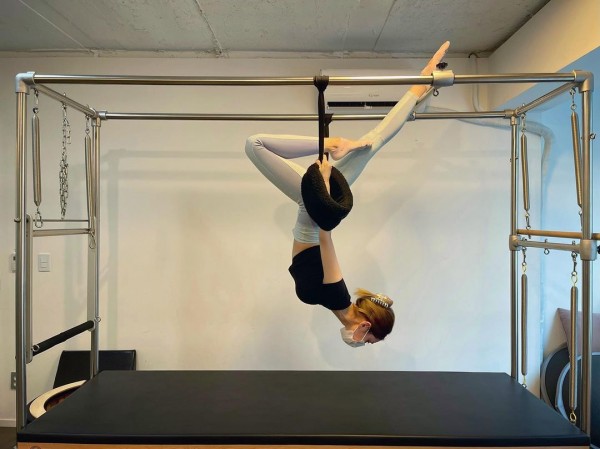 DIA member and actress Jung Chaeyeon also loves pilates. The idol revealed that the exercise helped her develop 11-abs, which is highly sought after by South Korean women on her Instagram Stories.

The idol first revealed she was taking pilates in August 2018 during the group's showcase for "Summer Ade," saying she both dieted and did lots of exercises, such as pilates, to look her best for the comeback. 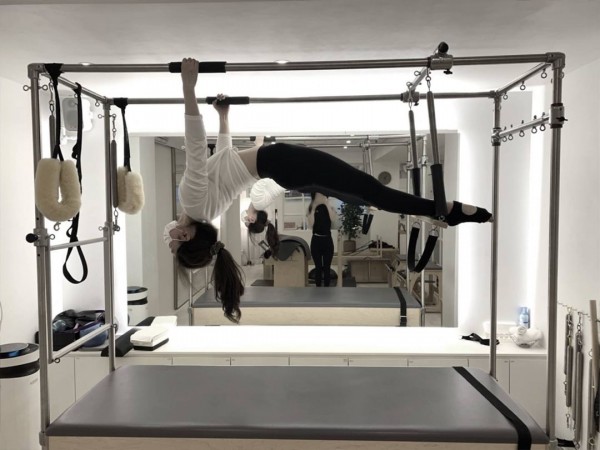 Would you try out pilates? Tell us in the comments below!

Pilates is an exercise method that consists of low-impact flexibility, muscular strength, and endurance movements. The exercise method targets your core but also helps strengthen other areas of your body as well, specifically the hips, the inner and outer thighs, arms, and the back.