100% becomes another K-pop group to disband this year.

On Sept. 23, TOP Media released an official statement announcing the disbandment of their boy group 100% after nine years of debut.

But before they disband, TOP Media's boy group will first hold a V Live broadcast to celebrate their ninth anniversary. 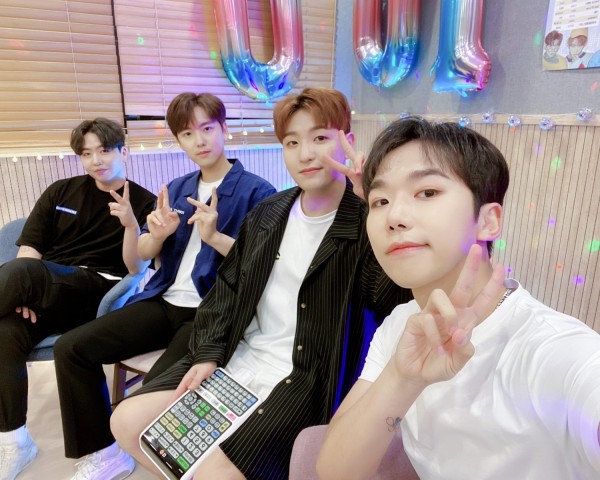 Top Media Announces that Boy Group 100% Will Disband in October

According to TOP Media, 100%'s activities as a group will come to an end following the expiration of the members' exclusive contracts.

The company said, "After in-depth discussions with the members Jonghwan, Rockhyun, Hyukjin, and Chanyong, we have decided to end the group's activities when their exclusive contracts with us conclude on Oct. 9." 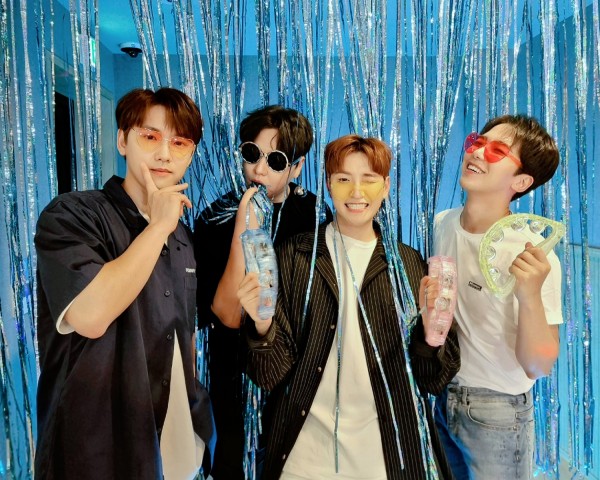 TOP Media continued, "For nine years since their debut in September 2012, 100% received love during their scheduled activities, performances, and singing skills both in Korea and Japan."

The agency then expressed their gratitude to 100% members who have been performing activities with them for so long and said that they would continue to support them in the future.

TOP Media concluded their statement by saying, "We ask for your warm interest and encouragement for the new start of the members' careers."

100% Releases Letter to the Fans before They Disband

Along with the official statement of TOP Media, 100% also released a letter to thank their fans for staying with them for nine years.

TOP Media's boy group began their letter by saying, "This will be the last time that we will greet you like 100%."

READ MORE: These are the 5 Most Notable Disbandment in K-Pop For the First Half of 2021

The band added, "It's difficult to leave a place where you have been for a long period. If it's as long as now, even more time will pass and soon, it will feel short. As 100% members, it was such a memorable nine years together. We deeply thank our fans for loving us even though we were lacking." 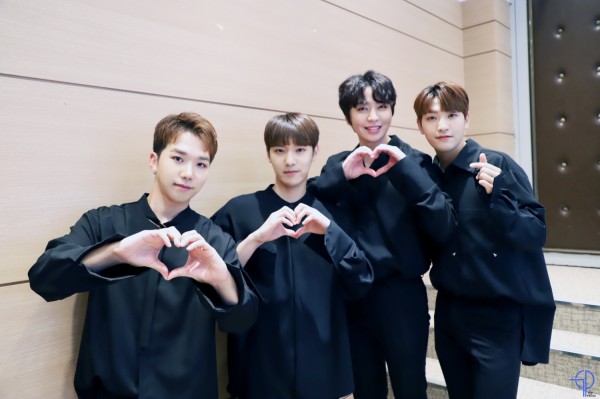 100% further thanked the fans for being with them during their 20s and that they hope the future will only give happiness to everyone. They continued that the members will each come back with a new image.

TOP Media's boy group went on to say that they were able to cheer up and be happy because of the fans. And that their youth was fun because of the fans and so they are grateful to them. "Please stay happy, all of you," they said.

The band ended their letter by saying, "Thank you for loving 100%. We will return with a new look." 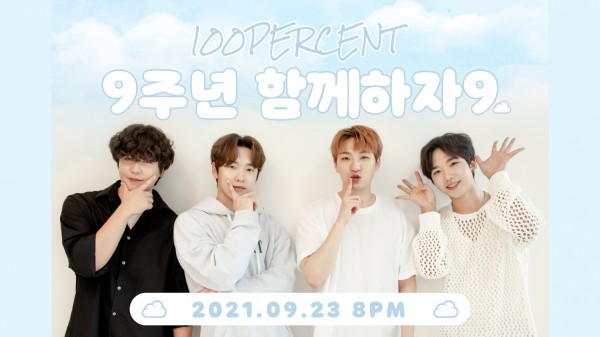 Sanghoon took a break from group activities in 2014 until he finally decides what he wants to do in the future. In 2016, Changbum left the group. The reason for his departure was not revealed. 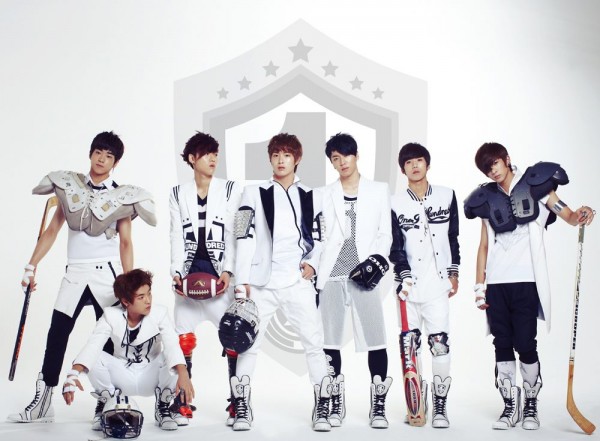