These six K-pop girl group disbandments were a shock to many due to how sudden they were. Keep on reading to see which girl groups they are. 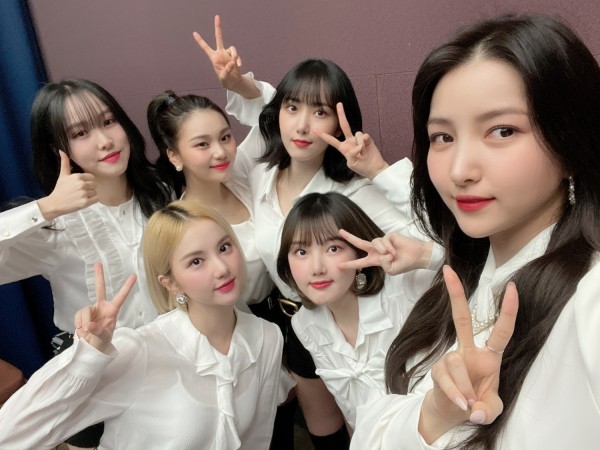 GFRIEND debuted on January 16, 2015, under Source Music. After more than six years as a group, Source Music suddenly announced on May 22, 2021, that GFRIEND would be disbanding following the expiration of their contract. This was shocking to fans, as the company posted new content for the group days before disbandment and even had schedules lined up after the 22nd.

Many believe the girl group was forced to disband, but the members did not reveal the reason they chose not to renew their contracts. Currently, Yuju, Sowon, and Yerin have signed with new agencies, while Eunha, Umji, and SinB are free agents. 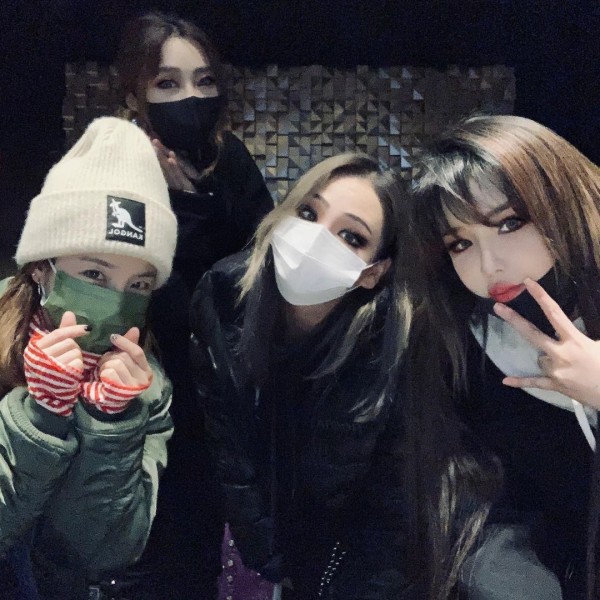 2NE1 debuted on February 27, 2009, under YG Entertainment. After more than seven years as a group, YG Entertainment announced that the group would disband on November 25, 2016. Prior to their disbandment, the group was on a hiatus for more than a year due to member Park Bom's statement. In April 2016, Minzy had departed from the group, and the company had stated that 2NE1 would operate as a trio — CL, Dara, and Park Bom.

The group was never able to make a comeback as a trio. As a final goodbye to their fans, 2NE1 released the song "Goodbye" in January 2017. The song was inspired by a letter CL wrote to Minzy following her departure from the group. 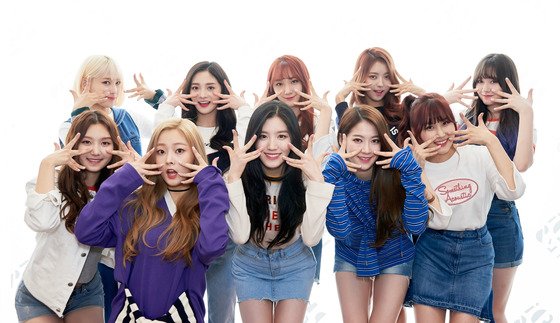 PRISTIN debuted on March 21, 2017, under PLEDIS Entertainment. However, after more than two years as a group, PLEDIS Entertainment had announced that the group would disband on May 24, 2019. This was a shock to fans, as the group was rising in success. In 2017, PRISTIN won the "Rookie Award" at the Asia Artist Awards and the "Best New Female Artist" award at the Mnet Asian Music Awards.

In 2018, they also won the "New Artist Award" in the Seoul Music Awards.

Prior to their disbandment, the group as a whole was on hiatus for nearly two years. The group had debuted a sub-unit, PRISTIN V, on May 28, 2018. However, they never made a comeback. 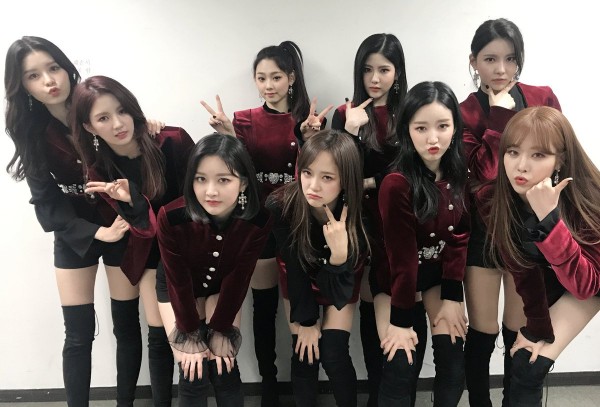 Before Jellyfish Entertainment announced their disbandment, member Sally had already hinted at the girl's fate. During her time as a contestant on "Produce Camp 2020" in April 2020, she revealed the company had asked her and the members to leave the dorm and return to their homes. When asked when they would return, the company stated they would inform them when they were needed. 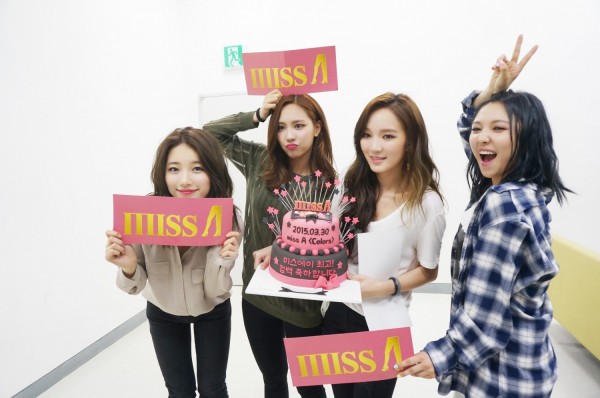 In November 2017, Min had also left the group as her contract with JYP Entertainment had expired.

This was a shock for many due to how successful Miss A was, especially member Suzy. The group's last release was on March 30, 2015, with the mini-album "Colors" and the title track "Only You." 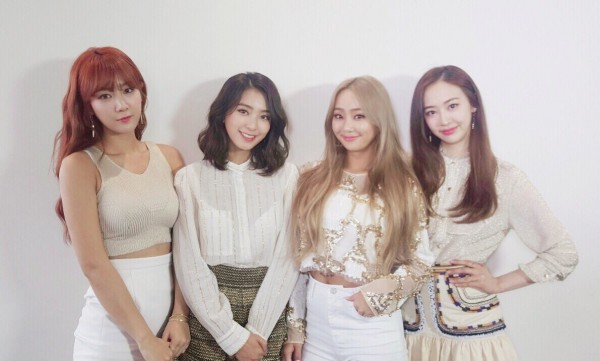 In May 2017, the company released teaser photos to signal a comeback at the end of May. A few days after the teaser was released, Starship Entertainment announced it would be their last project and that they would disband after.

The group promoted "Lonely" on four major music shows, as well as their previous hits "I Swear," "Loving U," "Shake It," and "Touch My Body."