On music broadcasts, it is noticeable that K-pop idols with tattoos such as BTS Jungkook, SNSD Taeyeon, and more usually cover them during performances. While some think that is banned to expose tattoos on broadcast, the reason is completely different. Keep reading to know!

On September 25, the Korean media outlet Newsis opened up the topic about the legalization of tattoos in South Korea. During the discussion, the article mentioned why idols have to cover their tattoos during music broadcasts. 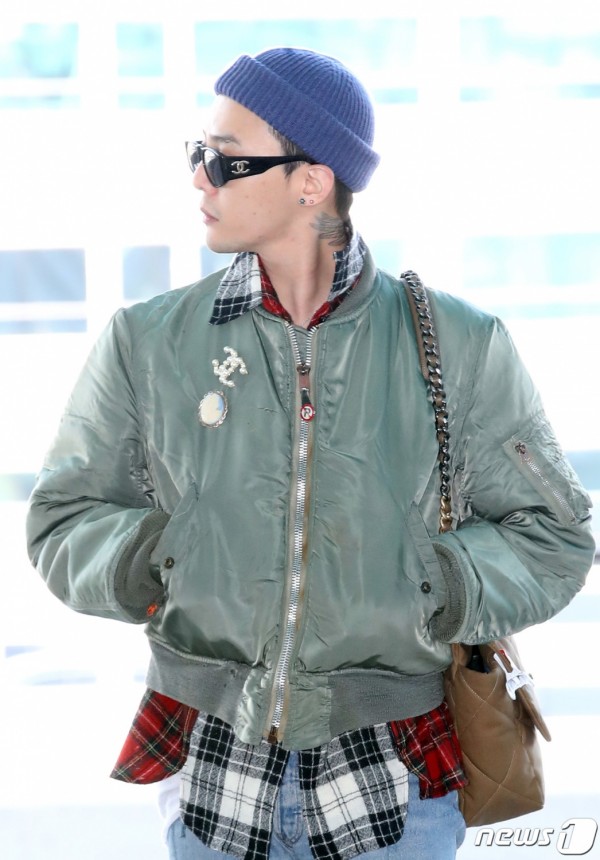 Following K-hip-hop artists, tattoos became more common in the mainstream scene as well — G-Dragon was one of the pioneers. The fashion icon has numerous tattoos all over his body. Other male idols like SHINee Taemin and BTS Jungkook also have tattoos. 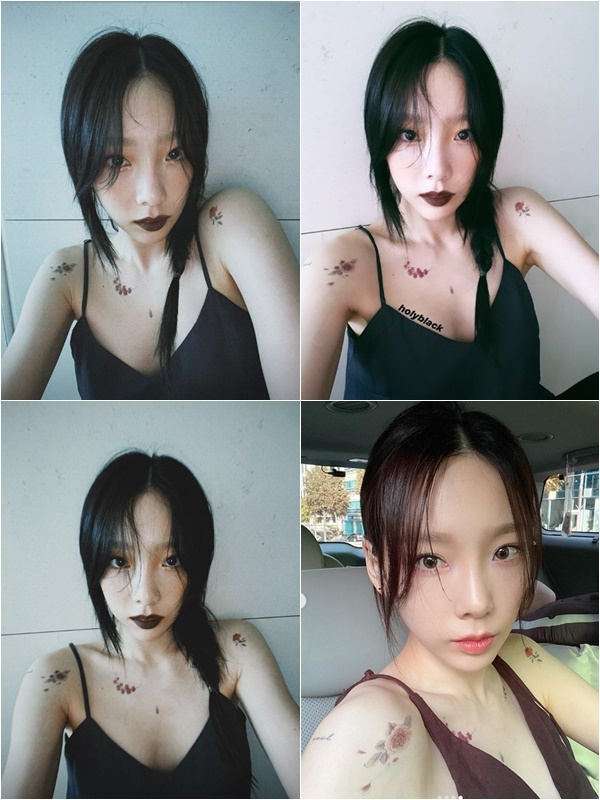 Most of the time, these celebrities have their body tattoed for reasons, such as expressing individuality and conveying love to fans, or remembering their significant people.

Culture critic Kim Heon Sik said, "In the past, tattoos were used to be strong against the other person, but I think they are doing it from an aesthetic point of view these days."

Although many K-pop fans don't mind, some may wonder why music broadcasts still cover or mosaic celebrities' tattoos with apricot tape.

Well, the reason is not that it is prohibited — but it is to respect other viewers' views when it comes to tattoos.

In context, there is no provision prohibiting the exposure of tattoos based on "Regulations on Korea Communications Commission).

Also, there are no sanctions or warnings that have been taken against these broadcasts. It is known that there has never been a single regulation on tattoo exposure of performers during broadcasting since 2018. 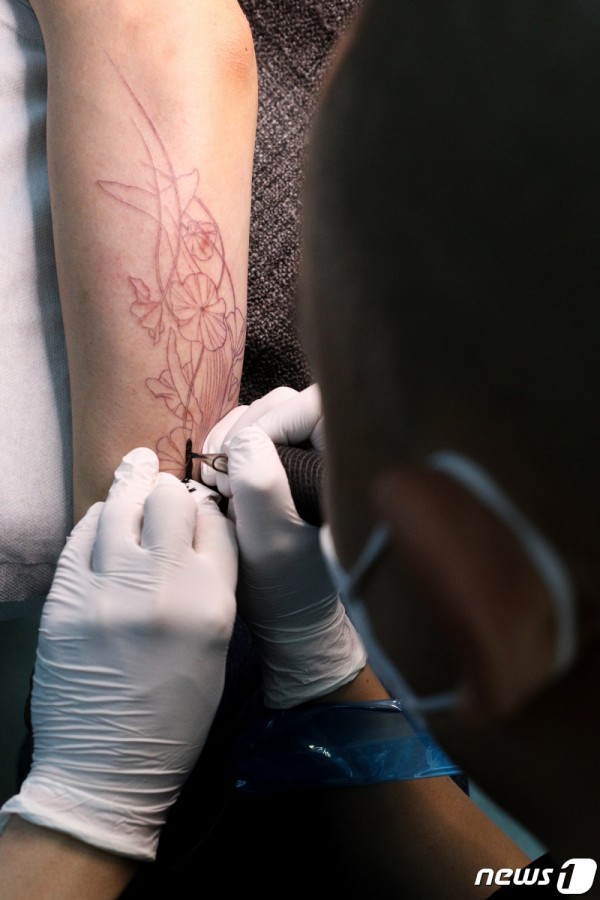 Nevertheless, exposure to tattoos in the broadcasting industry is not expected to be easy in the future.

This is due to the reason that if a viewer files a complaint due to "other expressions that harm the viewer's ethical feelings or emotions by causing discomfort or disgust" in Article 27, No. 5, the tattoo may be subject to deliberation.

Critic Kim Heon Sik pointed out, "It will not be easy to expose tattoos on terrestrial broadcasting. We need to be careful because it is a broadcasting medium that embraces various positions of society, not a matter of right or wrong."

ALSO READ: These K-Pop Idols Have Tattoos to Remember Their Fans

Lawmakers are Making a Move to Legalize Tattoo Procedure

Meanwhile, the source of the negative perception of tattoos is that the procedure is "illegal." This is because it is regulated as a medical practice under the current law, and only medical personnel can do it. 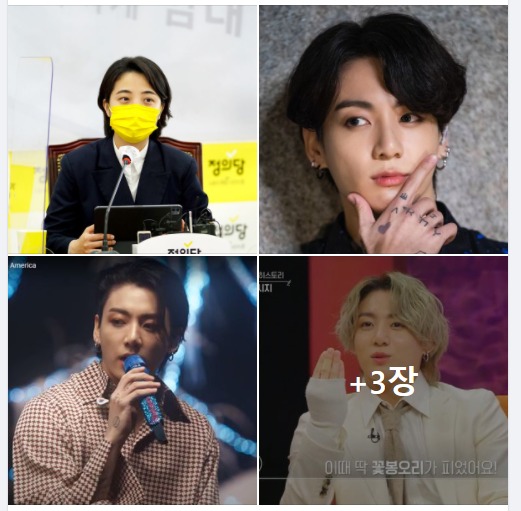 Jungkook, who has various tattoos, attracted attention from Justice Party lawmaker Ryu Hojung in June, delivering news of the legalization of tattoo procedures. Ryu suggested to "Remove the bandages from BTS' body."

In support of this bill, a Gallup Korea survey revealed that 51% of respondents voted for the bill. In particular, the lower the age group, the higher the percentage in favor of the bill.

About 81% of those in their 20s agreed. With this trend, broadcasters also expect that the day will come when celebrities and sports stars can comfortably see tattoos engraved on their bodies.

What are your thoughts about this topic? Comment down!