From data recorded by YouTube Trends in Japan from January 1, 2021, to September 22, 2021, we are able to determine who are the most searched female K-pop idols on the platform for 2021 so far. Want to know who ranks on top? Then keep on reading! 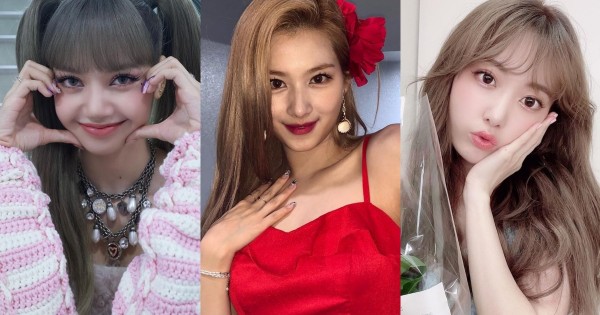 Ranking at number one is none other than TWICE member Sana. For many, this is not surprising. Sana is one out of the three Japanese members of the group and is arguably one of the most popular members. Sana has amassed a large fan base for herself due to her exceptional talents as a vocalist and a dancer. 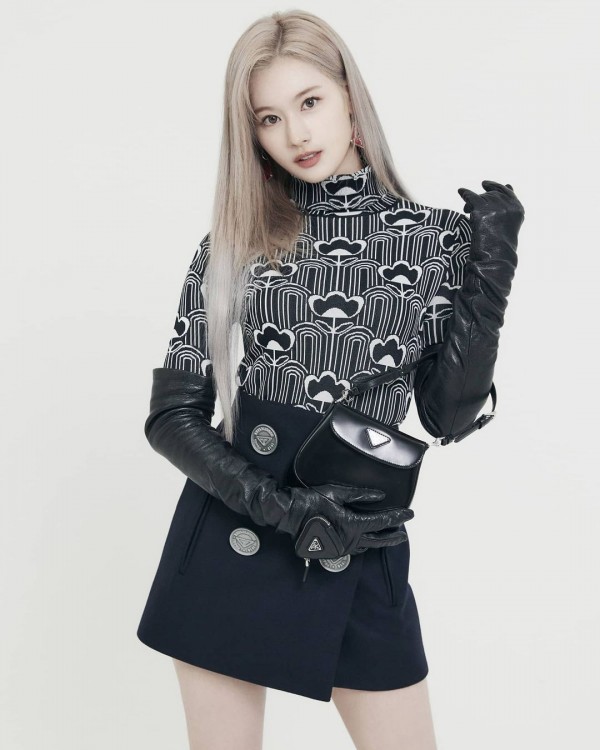 Another one of her charms points that have earned her a considerable following is due to her cute nature. Sana is known for showering her members with love and for her aegyo — both intentional and unintentional!

The idol has had numerous activities in 2021, both as a solo act and with TWICE. In 2021, TWICE made their Korean comeback with Alcohol-Free and their Japanese comeback with Perfect World. However, Sana may be the most-searched female K-pop idol in Japan due to her collaborations with Japanese acts. 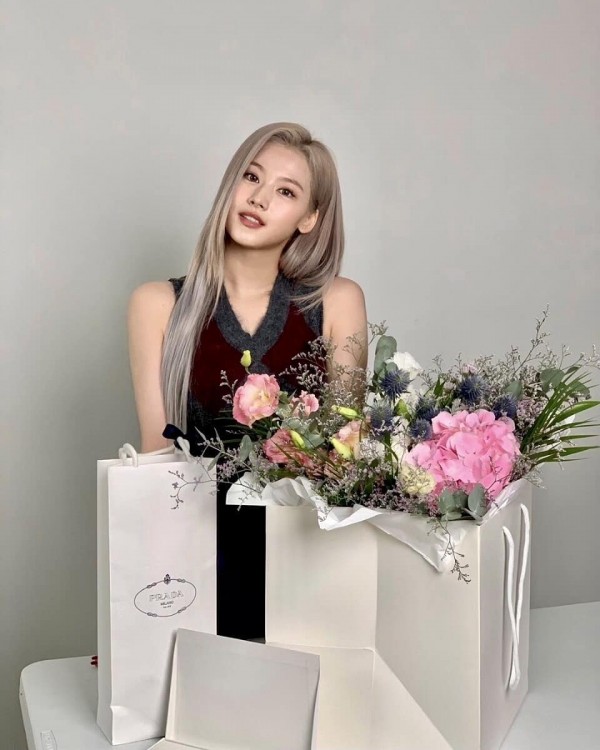 Back on March 17, 2021, Sana appeared in the music video for Kobukoro's Graduation. Following her appearance, Sana released her own cover of the song as an official release on February 24, 2021.

Overall, eight out of the nine members of TWICE made the top 20 rankings. The only member who is not present in the top 50 is Chaeyoung.

YOU MIGHT ALSO LIKE TO READ: BTS, BLACKPINK, and More: September Brand Reputation Rankings for Singers Revealed