In the video, the choreographer-mentor revealed the best dancer in the show, and talked about the hottest participants from the program. 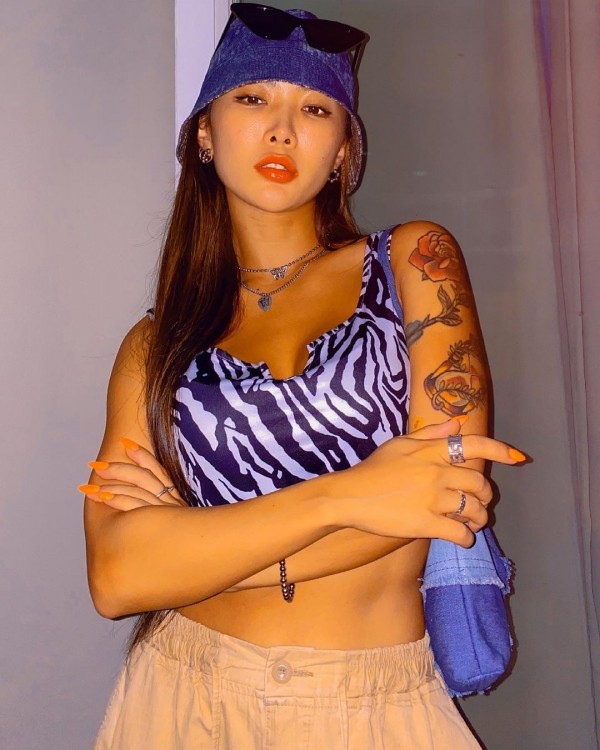 In the vlog, Bae Yoon Jung picked Holy Bang's Honey J as the best dancer among the show's dancers.

She explained, "I've been acknowledging Honey J for a long time. In the case of Honey J, I called her and she was also an academy teacher. The only thing that I've thought of as a dancer is that she's really good."

Bae and Honey J, who became good friends after meeting in a dance competition also said, "Honey J looks very strong (on-stage) but she's very cute when she talks. She's like a baby."

She also praised Aiki of HOOK Crew, adding, "Looking at Aiki... I realized once again that there are so many dancers who dance so well in Korea."

ALSO READ: 'Street Woman Fighter' YGX Crew on the Brink of Being Eliminated + SNSD Sooyoung Reveals Why She Appeared in the Show

On the same day, she watched competition clips and dance battles against the Street Woman Fighter participants. 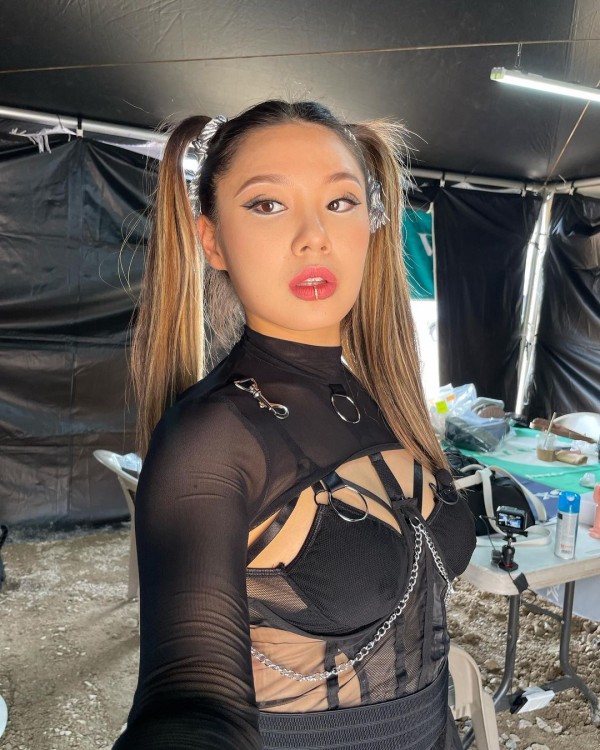 While watching the battle between La Chica's Simeez and YGX Lee Jung, Bae commended them by saying, "Both are popular choreographers of K-pop choreography these days."

Bae commented on Lee Jung's dance, saying, "When I see her choreography or dancing, I feel like she plays with music. She plays really well with it."

As the video went on, the veteran idol choreographer also talked about former IZ*ONE Chaeyeon. 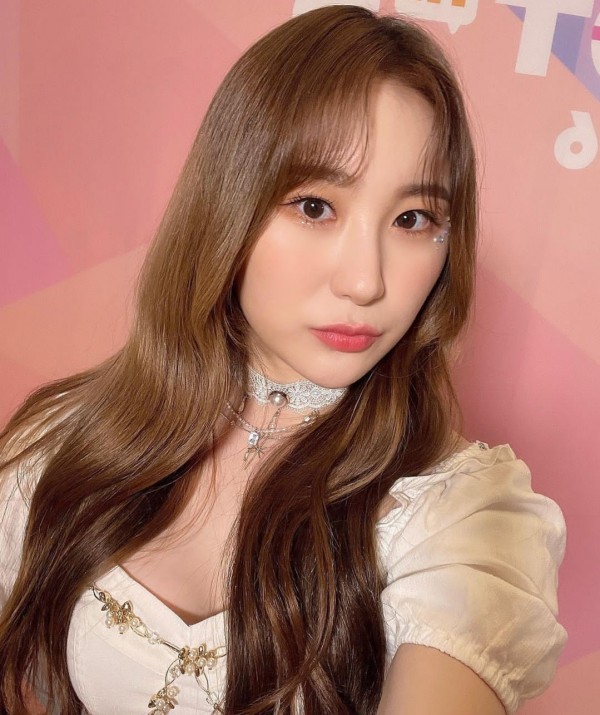 Bae Yoon Jung confessed, "I don't know if it was the day of the battle, but I've heard from Chaeyeon that it was too hard," implying that they are still contacting each other after Mnet's "Produce 48" wherein she is a mentor.

She then gave positive feedback to Chaeyeon, discussing how it was her 4th survival program already and she's become cool after meeting professional dancers regardless of her idol status. 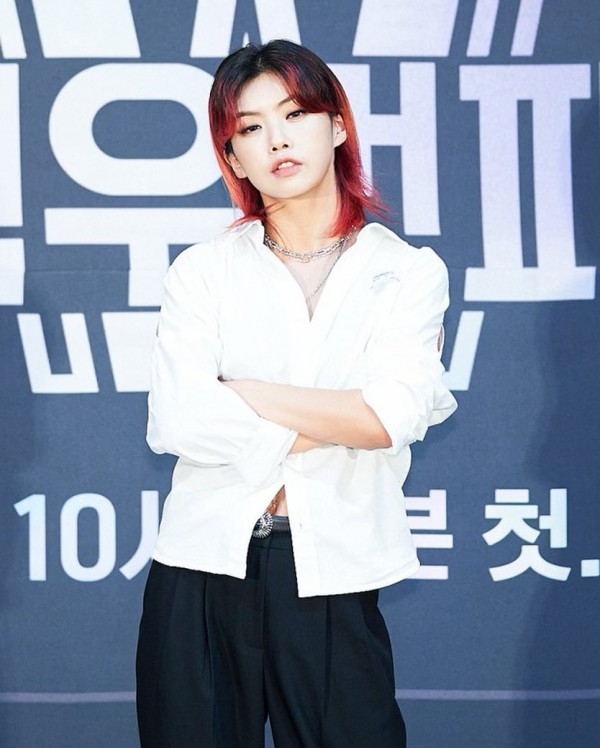 Lastly, during La Chica's Gabi and HOOK's Aiki battle, Bae said that her dance style is similar to Gabi's, but she became a fan of Aiki due to her relaxed, flexible dancing and wittiness.