Even a mask can't hide BLACKPINK Lisa's stunning visual! On October 4, the female idol created her own runway as she showcased her airport fashion outfit in Incheon – during departure to Paris, France.

On October 4, BLACKPINK Lisa, one of the most popular K-pop female idols in the music scene made fans into a frenzy with her appearance at Incheon Internation Airport.

Aside from her incredible beauty, fans also praised her airport outfit which is truly a head-turner! 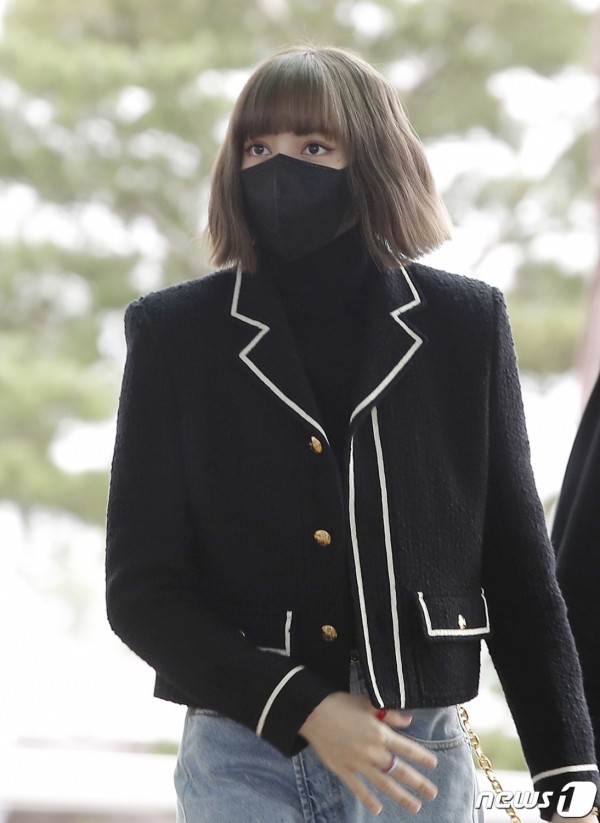 On this day, Lisa was spotted at the Incheon International airport as she departed to Paris, France to attend Paris Fashion Week.

At the airport, the "LALISA" singer showed off her incredible visual that can't be hidden even behind the mask she's wearing – the member's figure can be compared to a doll as well.

The member shone even more with her airport fashion – flaunting Celine's chasseur black jacket styled in a notched collar and partnered with loose denim pants adorned with a vintage chain-link belt.

To complete her look, she used a luxury romy bag from the same brand – proving that she's indeed the human "Celine" where she's also a global ambassador. 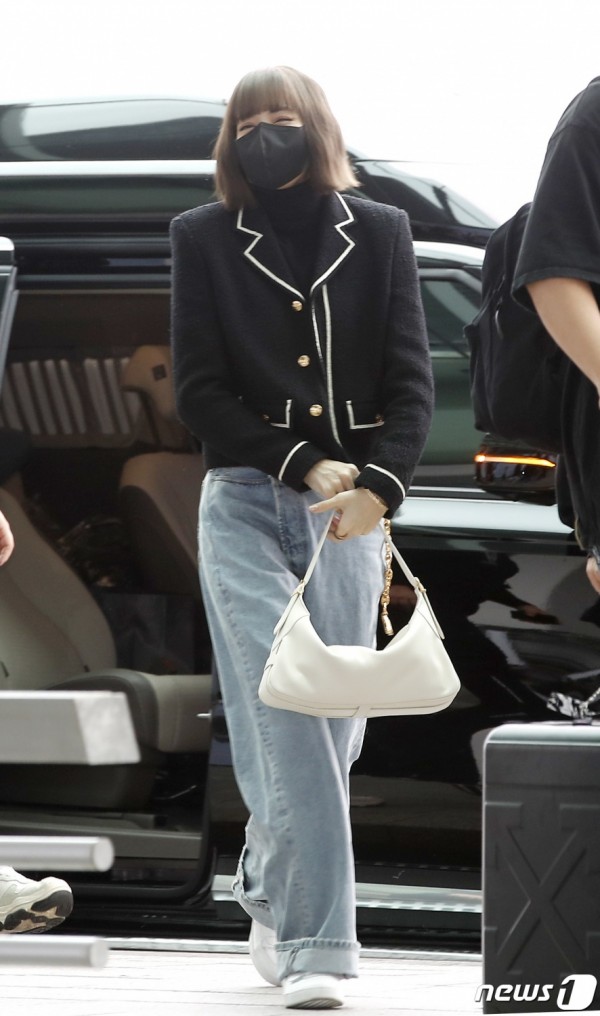 In particular, fans recently speculated that the members apparently talked about the concept that they will do during departure for Paris Fashion Week – and that is wearing "something black"! 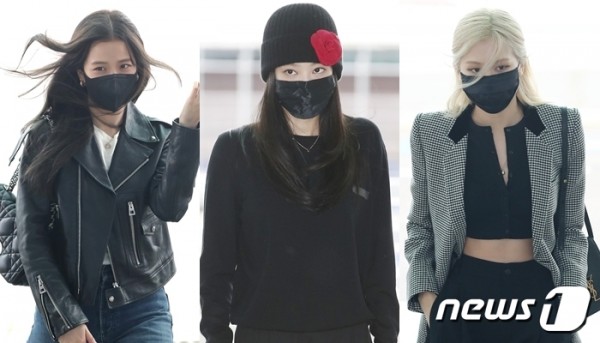 Which BLACKPINK airport fashion outfit do you like the most?

As a result of Lisa's departure from Korea, the worldwide superstar climbed at the No. 1 and No. 2 spot of Twitter trends as of 1 p.m. KST. 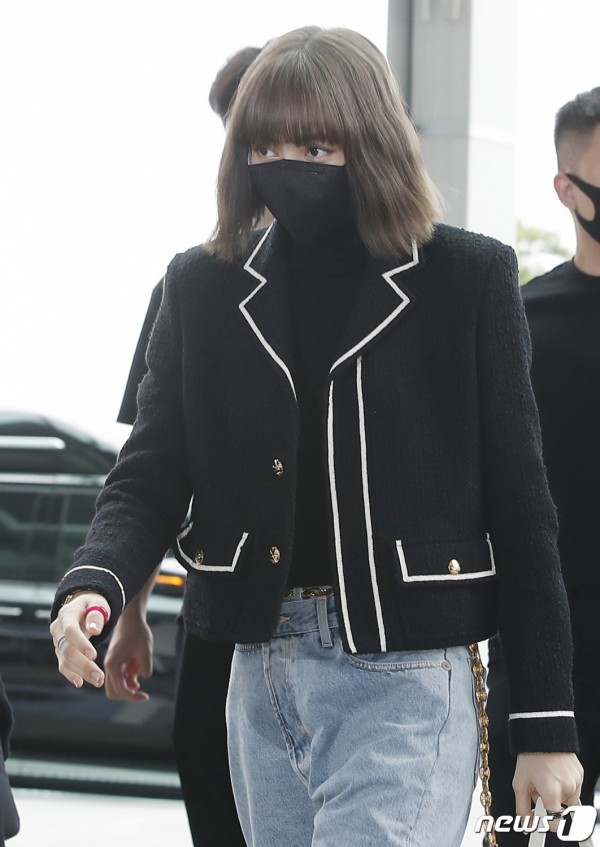 Under the hashtags, K-pop fans and fashion enthusiasts, particularly BLINKs (fandom of BLACKPINK), extended their warm welcome for Lisa as she traveled to Paris, France.

In context, Lisa, who is the most popular K-pop idol in terms of social media followers and subscribers, is also Celine's global ambassador.

Although the luxury brand will not have its individual fashion showcase for 2022 S/S Paris Fashion Week, Lisa is expected to make an appearance in the glamorous event. 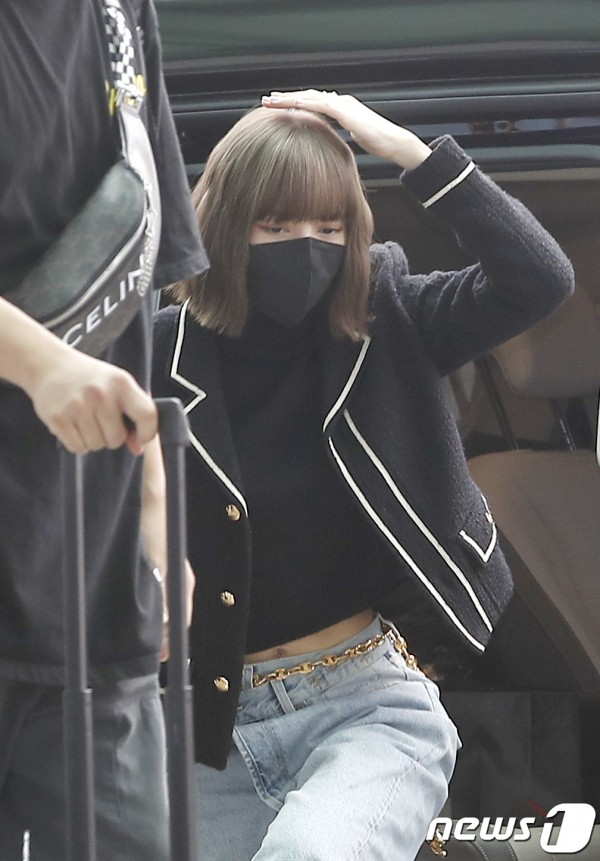 On September 28 and 29 KST, BLACKPINK Jisoo and Rosé attended Dior and Saint Laurent's events, respectively. Meanwhile, Jennie will attend Chanel's event which will be held on Oct. 5, the last day of the event. Due to this, fans are focused if Lisa will accompany Jennie on the same day and what kind of ensemble will they both showcase during the prestigious fashion event.

Read More: BLACKPINK Jennie Turns the Airport into a Runway with Her Chic All-Black Outfit During Departure for Paris Fashion Week