Kim Chungha is currently one of the top female soloists in the K-pop industry, owing to her incredible dancing skills. She is particularly well-known for her freestyle dancing that always looks choreographed. With numerous releases over the past years since her debut as a group member in 2016, how big is Kim Chungha net worth?

Keep on reading to find out! 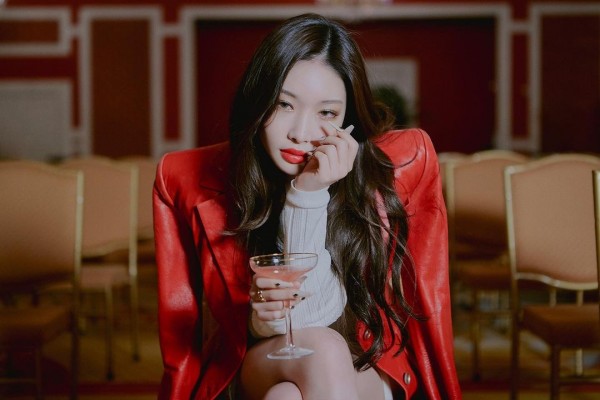 Chungha rose to popularity when she competed in Mnet's "Produce 101" and finished in fourth place, taking a spot in the project girl group I.O.I.

Following the band's disbandment, she continued her career as a singer, debuting as a soloist under MNH Entertainment in June 2017.

According to Net Worth and Salary, Kim Chungha's net worth is estimated to be $8 million. Considering that she doesn't only release songs or albums but she has also endorsed various products, it's no surprise that the amount reached that mark.

How Did Kim Chungha's Net Worth Get Huge?

As mentioned above, Chungha first debuted as a member of I.O.I, which received lots of love from fans across the world. The group recorded impressive album sales, with most of their releases surpassing 300,000 units sold. 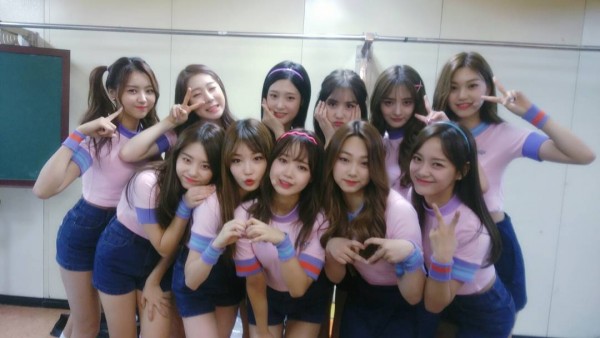 When I.O.I disbanded in 2017, Kim Chungha returned to her main company, MNH Entertainment, and debuted as a solo artist with her first EP, titled "Hands On Me," which features the title song "Why Don't You Know."

Chungha's fame expanded after she released "Roller Coaster" and "Gotta Go," which both obtained 2.5 million converted sales on the Gaon Chart.

These two songs have also been certified platinum for accumulating 100 million streams each. 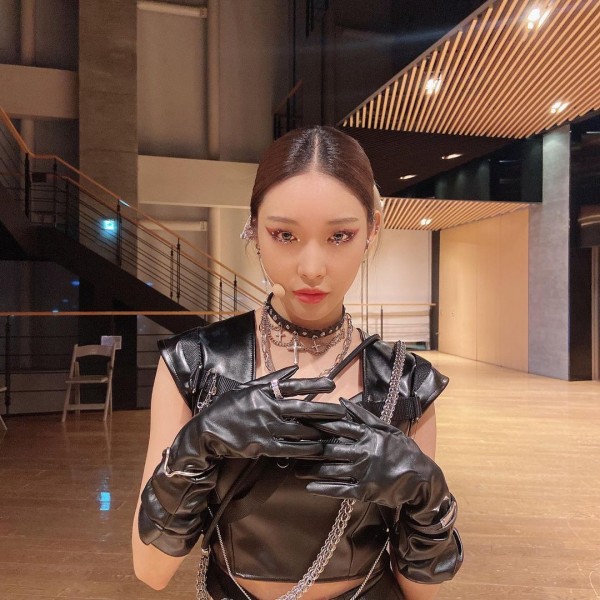 In 2020, Kim Chungha is the tenth best-selling female soloist in the K-pop industry. She sold over 20,000 copies of her albums throughout the year.

With these successful I.O.I albums and songs, plus her solo releases, it's clear that Kim Chungha's net worth is greatly affected by her career as a K-pop idol. 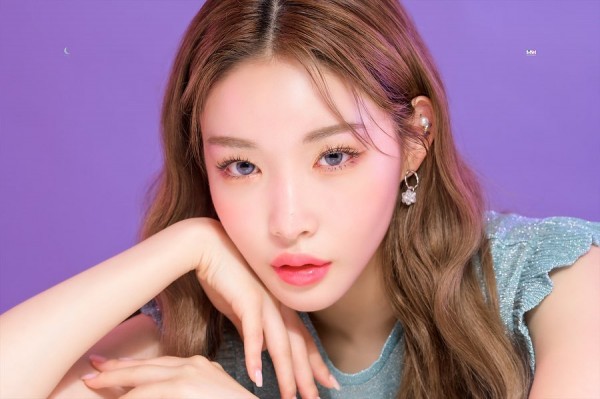 When it comes to endorsements, Chungha has done many in the past. Her endorsements include modeling for Umbro, Lens Town's contact lenses, clothing brand Muzak Ifne, endorsing Lotte Liquor's 'Chungha,' and being the brand model for Guljak Topokki Chicken restaurant.

The "Bicycle" singer has also endorsed LG Corporation's mobile service U+ 5G and the video games "Bosslave" and "Sudden Attack." 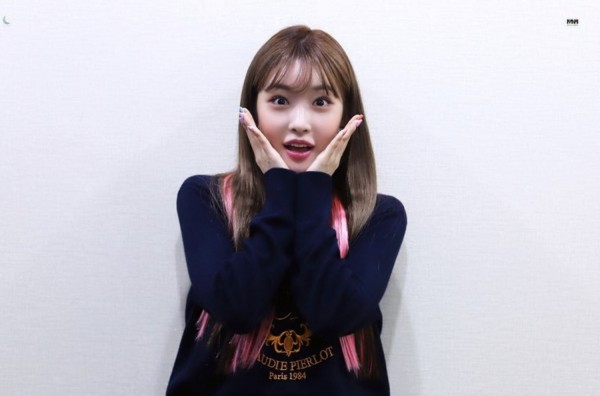 In March 2019, Kim Chungha worked with Clinique, which ultimately announced that they have chosen the female idol as their global ambassador.

In May of the same year, she became the new model and new face of Sprite Korea. She started by being the face of the brand's Summer 2019 "Dive in Sprite" Campaign. 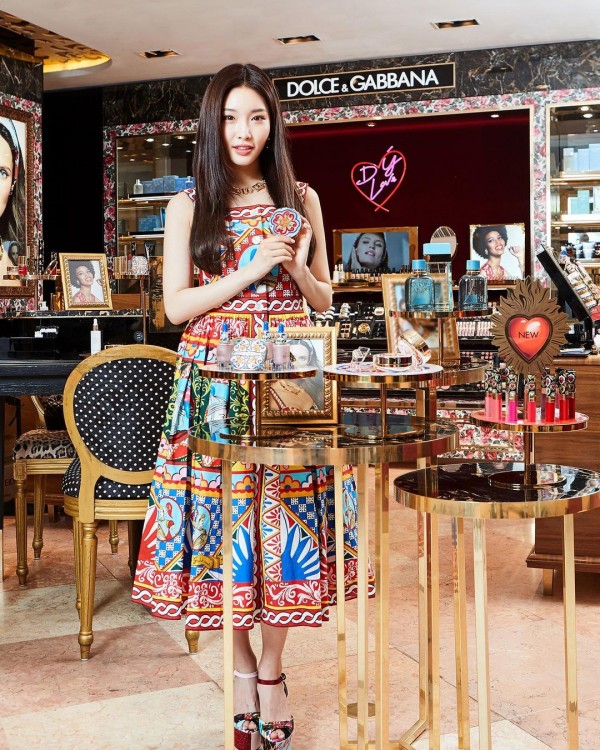 Taking into account her countless endorsements and deals with various brands, it can be concluded that these have also a significant impact on Kim Chungha's net worth at present.