SM Entertainment girl group aespa wrote another history as they surpassed 400,000 album pre-orders sales with their first mini-album Savage. On this day, the metaverse-based idols will also drop their new songs - and expectations are focused if they will break their records of their hit track Next Level.

On October 5, aespa (Karina, Winter, Giselle, and NingNing) proved that they are the future of next-gen K-pop as they surpassed 400,000 pre-orders sales for the much-anticipated Savage. 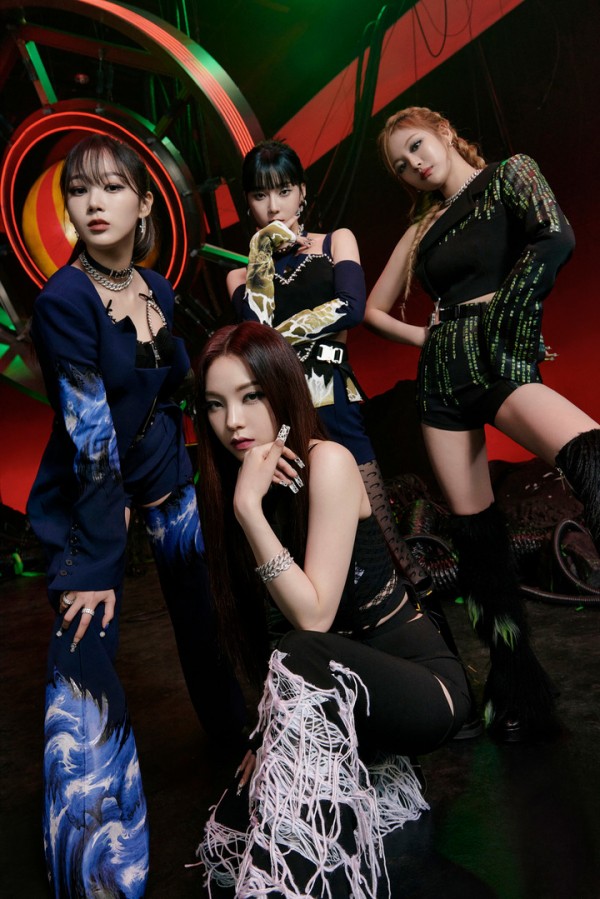 As of October 4, aespa Savage recorded 401,088 pre-orders, confirming their status as "Rookie Monster."

In particular, it was extremely unusual for a rookie girl group to achieve such a number for a first physical album – breaking another record.

As a result, music fans are now anticipating the release of their album and lead track with the same name, set to kick off this October 5 at 6 p.m. KST.

aespa 1st album Savage will have 6 songs, including its title track with the same name. 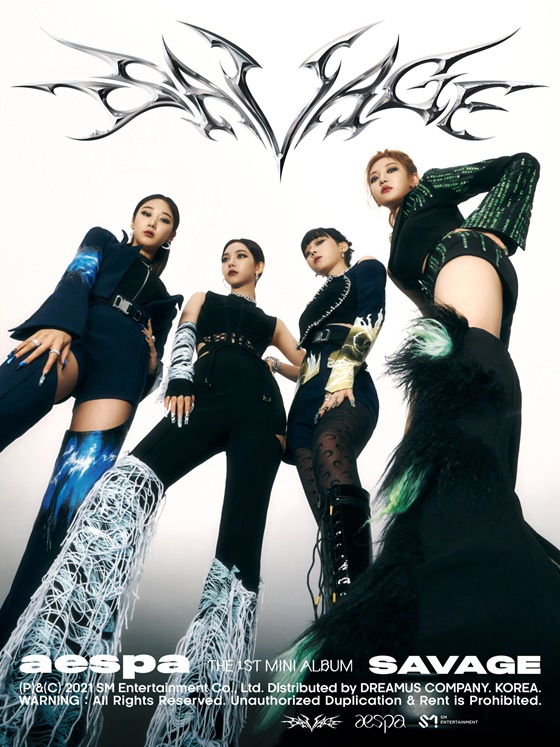 The album also contains the track aenergy, which will unveil another worldview story. Fans are debating whether it could be a continuation of the story of the quartet's previous songs Black Mamba and Next Level.

aespa Drops MV Teaser for 'Savage': Will it Surpass the Popularity of 'Next Level'?

On October 4, aespa released Savage music video teaser. In the video, the members showed their charisma amidst the intense atmosphere of the new song.

aespa Savage is a trap genre song centered on drums and bases with a strong sense of attack, with unique rap and powerful ad-lib, as well as addictive hooks and chimes.

Aside from the track, the unrivaled CG-like visuals of the members also drew attention. 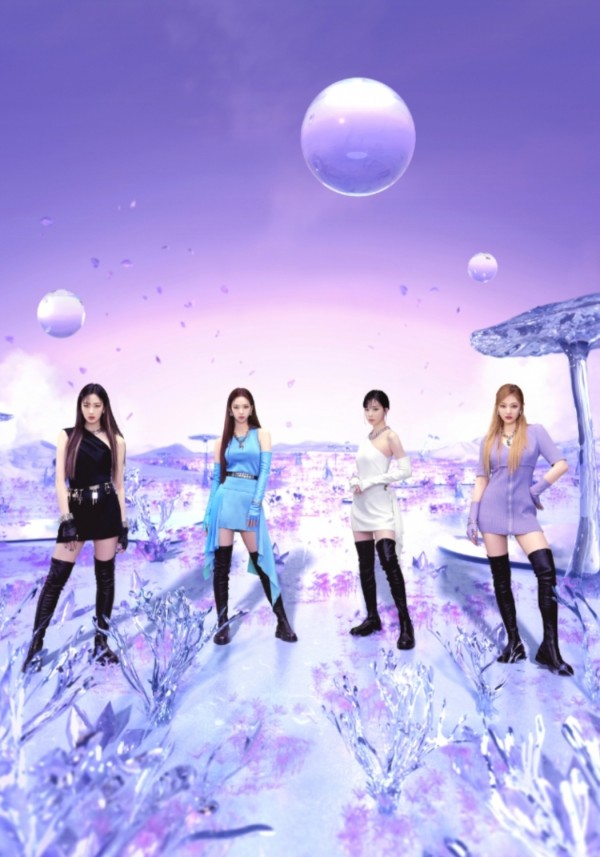 It is expected that the new track will give new hints about aespa's worldview, wherein aespa and its avatar (ae) embarks a journey towards KWANGYA. Along with its helper "naevis," the team will confront the villain, "Black Mamba."

Furthermore, the K-pop industry is also focused if what new feats aespa will bag this time with its new album.

Previously, aespa performed brilliantly with its debut song Black Mamba and mega-hit song Next Level and achieved 100 million views on YouTube, ranking No. 1 on domestic and foreign music charts, and continuing its long-run popularity.