On October 5, 2021, BTS member V was certified as "The World's Most Handsome Man 2021" by the British media outlet Nubia Magazine. Keep on reading for all the details.

BTS V Is Officially 'The World's Most Handsome Man 2021,' According to British Media Outlet

On October 5, 2021, British media outlet Nubia Magazine released the results of their "The World's Most Handsome Man" global poll and survey. The survey lasted a whopping five months and finally came to an end on September 30, 2021. 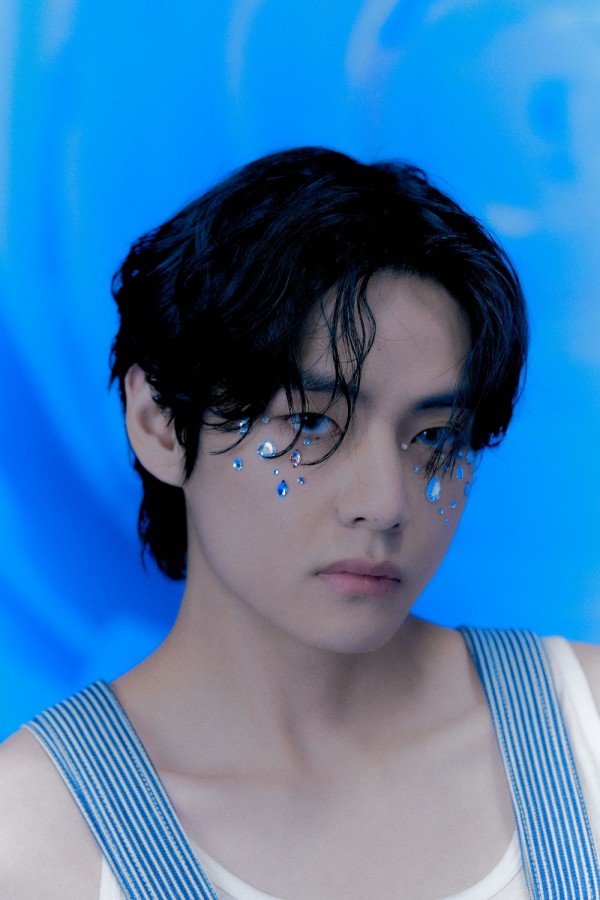 The survey featured 20 attractive male celebrities from across the globe. The survey, which Nubia Magazine advertised on several internet platforms, such as Google Search, amassed over a million votes with votes from 183 countries in total. The top voting countries were the United States, Taiwan, India, China, Japan, Canada, Spain, Brazil, the Philippines, South Korea, France, Russia, Mexico, South Africa, and the United Kingdom.

ALSO READ: These are the 10 K-Pop Idols That Could Totally Win in 'Squid Game'

Ranking at the top is BTS member V, who garnered over 600,000 votes from 168 countries over the course of the survey. Nubia Magazine has released a certificate to commemorate his win, proving he is the world's most handsome man. The British publication has contacted HYBE Labels to deliver the certificate as soon as possible. 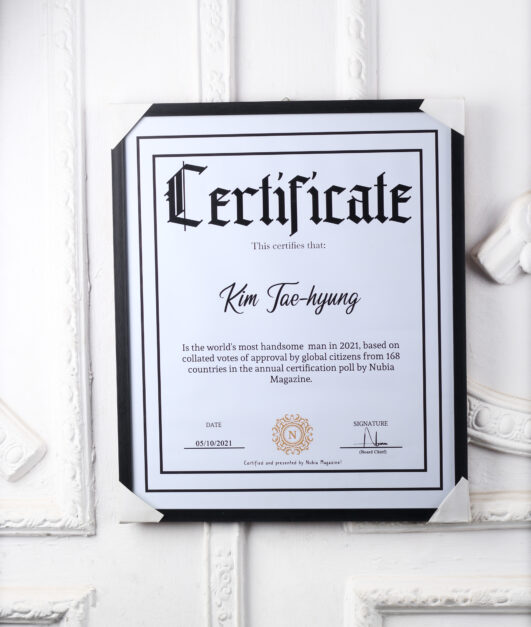 Coming in second place is Chinese actor and Singer Xiao Zhan. Third place went to British actor Rege Jean Page, who is mostly known for his work on Bridgerton.

ALSO READ: TXT Beomgyu Reveals BTS V Once Made Him Cry After a Prank

However, this is not the first time BTS member V has been named the world's most handsome face. While several publications have given him the title, the most noteworthy one is from TC Candler. In 2017, BTS member V ranked at number one on TC Candler's "The Most Handsome Faces" list, shooting up 59 spots from his rank in 2016. 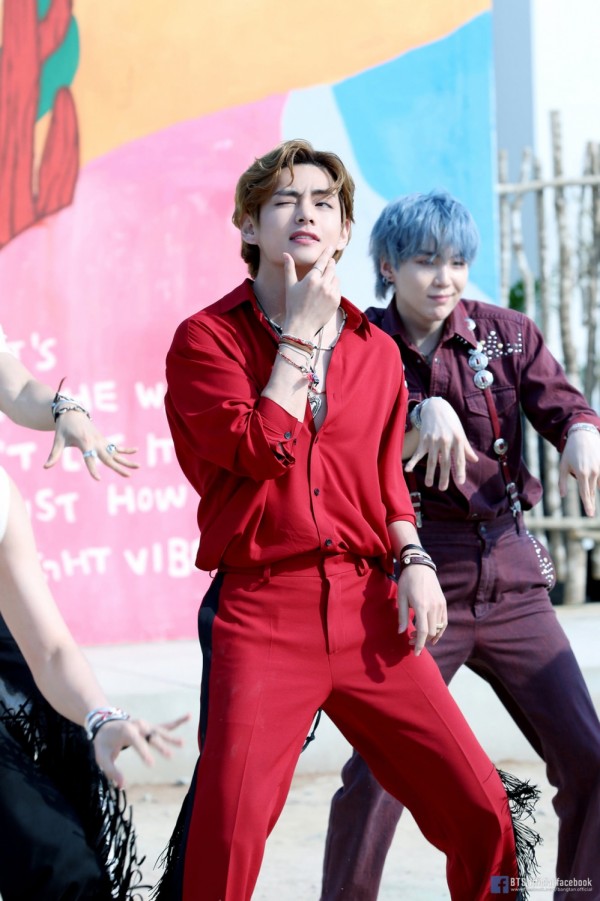 On September 24, Coldplay released their collaboration single with BTS titled My Universe. On October 4, 2021, Rolling Stone revealed that the song hit number one on their songs chart. This is both Coldplay and BTS's first number one on the chart, with BTS making history as the Korean act to top the RS100.

ALSO READ: #MyUniverseNo1onHot100: Here are the Historic Milestones BTS Achieved on Billboard with 'My Universe'