On October 6, Youtube channel odg shared their latest video that features representative fourth-generation girl group, ITZY. In this video, the five ITZY members talks about posing for pictures during events, as well as give their honest thoughts on getting their pictures constantly taken while out in public.

How ITZY Chaeryeong's Self-Confidence Gets Impacted When Getting Photographed

With ITZY being a top girl group, their idol lives aren't easy - from dedicating long hours for practices, having a jam-packed schedule, and to constantly having to meet expectations. In addition, being celebrities also meant that their photos would always be taken - with or without their consent.

During the video, Chaeryeong shares that there are time where she doesn't want her picture taken, and the way that she tackles the issue is by simply being cute!

"If I have situations where I don't want my picture taken, then I act kind of cute," Chaeryeong said, while giving examples of the poses she would do in that situation, which is covering half of her face from the camera.

IN CASE YOU MISSED IT: ITZY 'Crazy In Love' Debuts on Billboard 200, Becomes Third Highest-Charting Album by a K-pop Girl Group 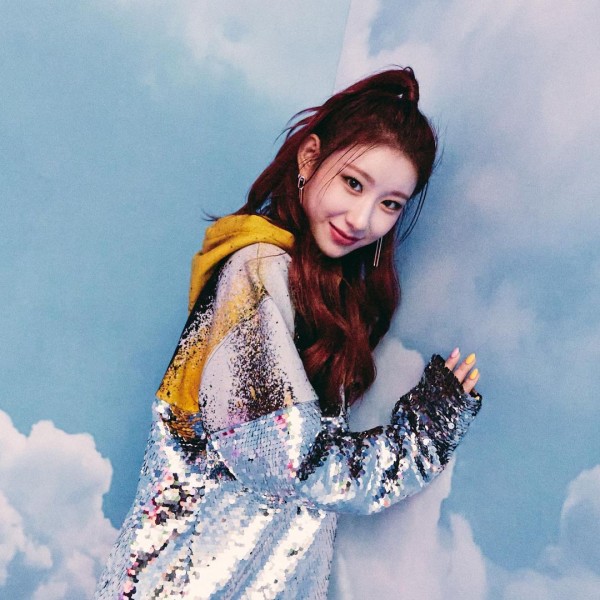 Chaeryeong gets a bit more serious and emotional as she talks about how constantly getting her pictures taken leave a negative impact on her confidence, but has to brave through it as it is part of her job as an idol.

"At first I didn't know either. But since we are rated by each picture, we get [pictures] captured when we dance too. There are people who think nicely of that, but some don't. So that bothers me," Chaeryeong revealed.

She was then asked where she gets her confidence from, as most celebrities seem confident on camera as they don't cover themselves up when they get their pictures taken. However, Chaeryeong reveals hers isn't by choice.

IN CASE YOU MISSED IT: ITZY Breaks Own First Week Album Sales Record with 'Crazy In Love' 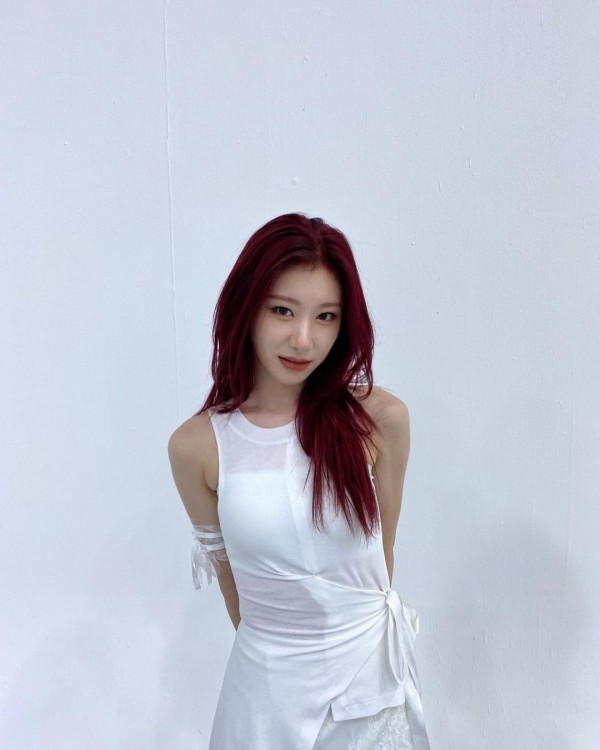 "To be honest, for me I don't cover [my face] because I can't. I am not supposed to," Chaeryeong said.

As idols are also human, she explains that it difficult to constantly be confident, especially when they are constantly receiving criticism for how they act and how they look by the public.

"As for confidence, I just keep thinking I need it. My job requires that, and I think that I need to love myself to receive love. But when I see the pictures in articles, I keep losing confidence," the ITZY member said.

Chaeryeong also adds that seeing good pictures taken of her makes her happy and brings back some of her confidence. She was then complimented and told that she is very pretty, to which Chaeryeong became shy.

IN CASE YOU MISSED IT: ITZY Asks for Advice about Finding a New Concept and Rain's Answer Concerns JYP Entertainment