When ITZY shared their concern of wanting to find a new color on their own, Rain gave them a piece of advice that has something to do with JYP Entertainment.

On Sept. 30, ITZY appeared on Rain's "Season B Season," a television show that features Rain doing content based on fans' wishes. Episodes of the program are uploaded to its official YouTube channel. 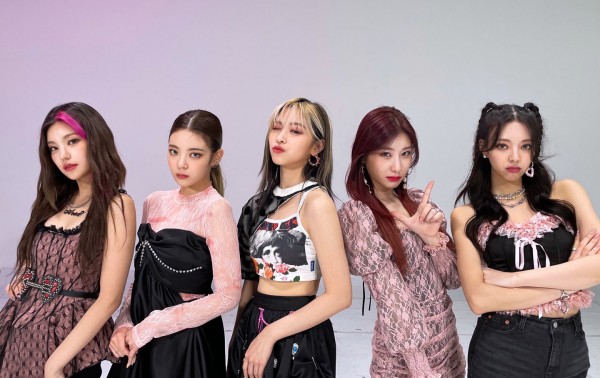 During the broadcast, Rain started the talk by mentioning ITZY making a comeback with their first full-length album, "Crazy In Love."

Rain asked ITZY Yeji to talk about the title song of the album, which is "LOCO." Yeji said, "It's called 'LOCO.' It means 'crazy' in Spanish."

Yeji continued that while their debut song "DALLA DALLA" sings not caring about love, their new song "LOCO" expresses much care about love. 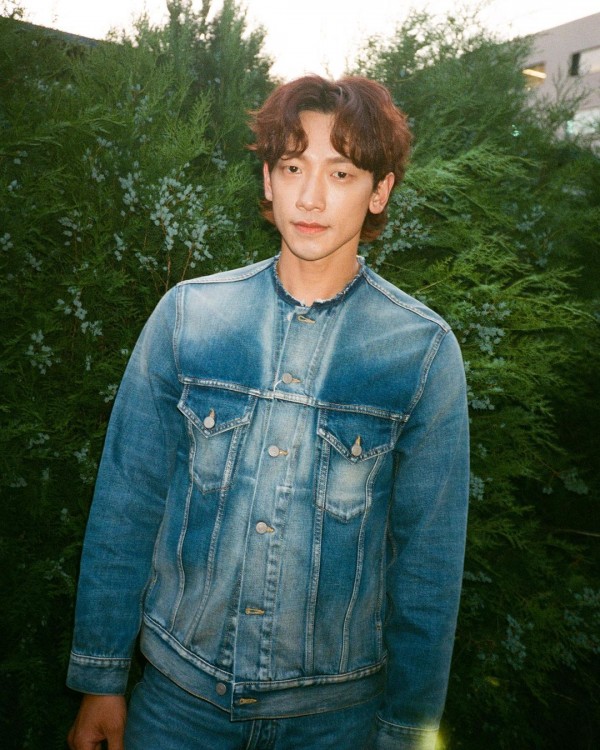 Rain then made the atmosphere more serious when he said, "So, another thing is, I'm sure you guys have your own concerns."

When he asked ITZY if they had any concerns, member Ryujin responded, "In my case, I feel like it's about time we find a new color of our own. I wonder if you ever felt in a similar way."

In response, Rain said that it would be good if they showed the progress of changing their color little by little.

READ MORE: ITZY Stylists Under Fire for Dressing Yuna 'Too Provocatively' for a Minor

He added that ITZY shouldn't surprise the public about suddenly changing their concept as the people might not receive it well.

As an example, Rain recalled the time he released "La Song," which is described as a combination of old-school hip hop, rock, electronica, and funk music.

Rain continued, "So I decided to go back to being strong and that's how GANG came out." 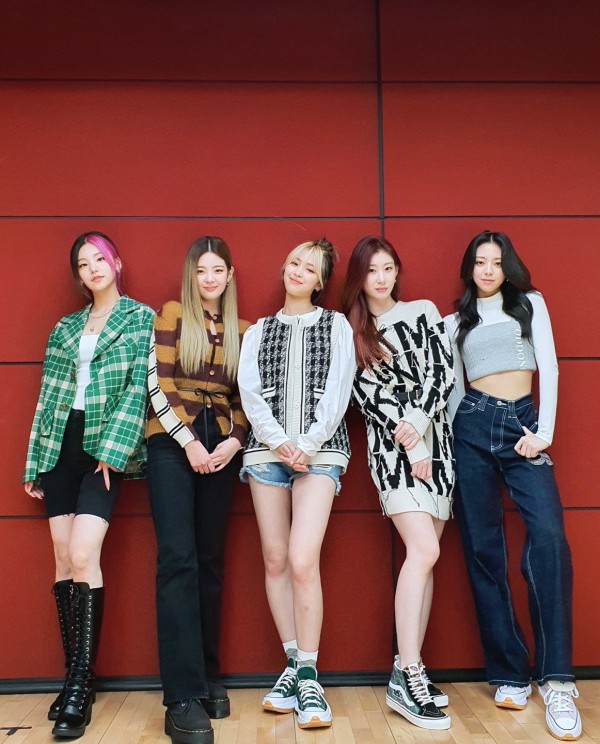 ITZY Chaeryeong then shared her thoughts about Rain changing his image from one to another.

She explained, "After I saw that [Bad Guy], I wondered how you could be so innocent and sexy at that age. But when I see songs like 'Hip Song,' you have a very manly side."

Chaeryeong further said, "In a way, that was a change for you. I think we could maybe make some changes within ourselves."

YOU MIGHT ALSO LIKE: ITZY becomes the 4th Generation K-pop Group to Have the Most RIAJ Streaming Certifications

To comment on what she said, Rain shared what he thought back then. He stated, "So, I thought about this back then. In order to make changes, I should get out of JYP [Entertainment]." 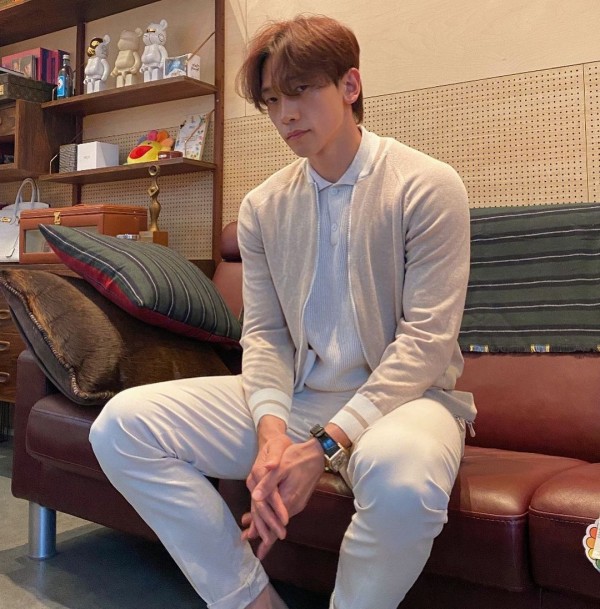 ITZY Lia jokingly asked, "Then, we don't have any other choice?"

But, Rain quickly said, "No, no, don't do this." He explained, "You guys should be in JYP. It's not easy to work outside JYP. I strongly recommend you to stay with JYP with much protection."

Rain concluded, "It's definitely a concern to have at this phase, but enjoy it while you're at it."

In other news, Hanteo Chart has revealed the list of albums that sold the most in September, and ITZY's first full album "Crazy in Love" made it to the Top 10.

According to Hanteo's monthly physical album chart, ITZY's "Crazy In Love" recorded the fourth-highest album sales in the past month, selling a total of 259,705 copies.

With this, "Crazy In Love" becomes the best-selling album by a girl group on Hanteo in September this year.