BLACKPINK supporters trend #ApologizetoJennie after Thai media outlet drags the female idol into the accusations that YG Entertainment is mistreating member, Lisa. Keep on reading for all the details. 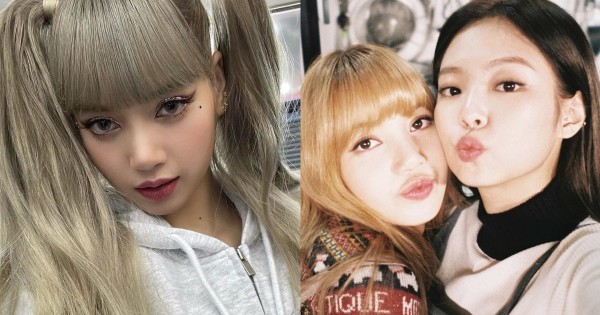 YG Entertainment has been under fire due to claims that the company was mistreating BLACKPINK member Lisa. This comes after Bvlgari's CEO and Vogue Thailand shared Instagram posts concerning the idol's absence from Bvlgari's show in Milano, Italy, despite being in Europe. Her absence is because YG Entertainment stated she is not allowed to attend due to COVID-19. 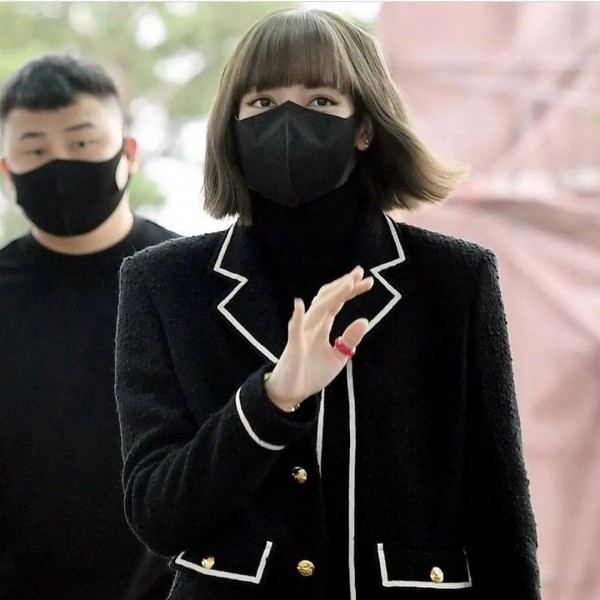 However, Lisa has been vaccinated, and other BLACKPINK members were allowed to attend fashion shows in Paris. This has led people to bring up Lisa's short promotion schedule for LALISA, pointing out that she only promoted her solo debut for ten days and did not appear on any shows.

As the issue started receiving worldwide attention, Thai media, The Thai Enquirer, released an article concerning Lisa's absence from fashion shows. The story itself reports on the matter the fans' reactions to it. However, while promoting the tweet on Twitter, the publication also included a hashtag of Jennie's name.

Doing so sparked negative feedback, with BLINKs accusing the Thai Enquirer of using Jennie's name for social media reach. Some blamed the newspaper for attempting to hint that Jennie had a role to play in Lisa's mistreatment. Many wondered why Jennie's name was brought up, as she was not mentioned in the article. Additionally, people stated that Lisa's mistreatment is purely YG Entertainment's fault, so Jennie should not be brought up.

Anger further ensued when Cod Satrusayang, the K-pop correspondent of the Thai Enquirer, tweeted a sarcastic tweet, tagging Erich Parpart, the senior writer of the publication, "demanding" answers as to why Jennie's name was used in a hashtag. Erich Parpart replied to the tweet, asking, "Who is Jennie?" Cod Satrusayang has since posted a series of sarcastic tweets to counter the backlash.

The Thai Enquirer has since deleted their original tweet and has re-posted the article without Jennie's name.

This is not the first time a Thai company has been under fire for disrespecting Jennie. Back in July, Smooth E Thailand was caught promoting a tweet stating that Jennie does not deserve to be in BLACKPINK. Due to the complicated process needed to promote a tweet, many people slammed the company for purposely stirring hate against the SOLO songstress.

Smooth E Thailand has since apologized, claiming the whole accident was a mistake and that an ad agency was in charge of their digital campaigns.