BLACKPINK member Jennie's name has a surprising connection with the hit Netflix K-drama Squid Game. Keep on reading for all the details! 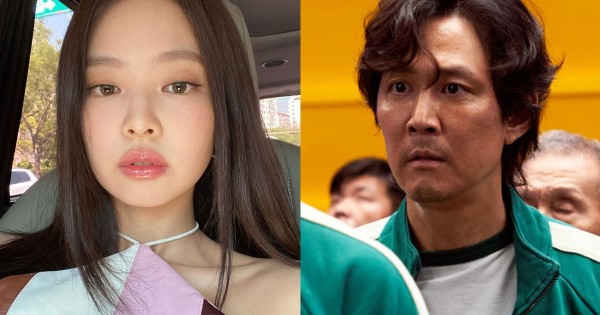 BLACKPINK Jennie's Name Has a Surprising Connection With 'Squid Game'

Following the booming popularity of the K-drama Squid Game and the actors, many have been scouring the internet for information about the cast. Soon, a video about BLACKPINK member Jennie resurfaced, and many were surprised by the unusual connection between her name and the hit series.

While actor Lee Jung Jae, who played Seong Gi Hun on Squid Game, revealed himself to be a fan of BLACKPINK member Jennie, the idol's mother is actually a huge fan of the actor!

Back in 2020, BLACKPINK appeared on the JTBC program Knowing Bros. During the episode, Jennie commented that a lot of people don't believe her real name is Jennie Kim, despite it being her birth name. She revealed the origin of her name, saying that her mother is a massive fan of Lee Jung Jae. 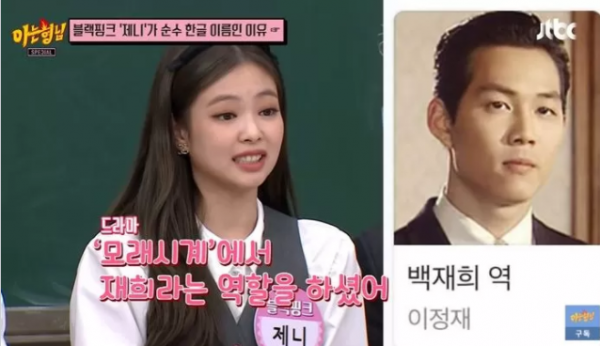 In the drama Sandglass , Lee Jung Jae played the role of a bodyguard named Jae Hee. It was then revealed that Jennie's mom thought of naming her son Jae Hee. However, as Jennie was born a girl, her mother chose to name her Jennie since it sounded similar to Jae Hee!

During her appearance on the program, Jennie revealed that she had actually met Lee Jung Jae and told him the story of her name. Lee Jung Jae was supposedly surprised and happy at the fact that the mother of the SOLO songstres was a fan of him! 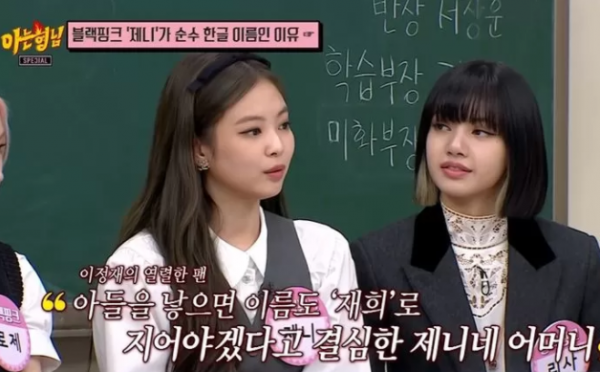 When asked if Jennie had seen Sandglass, she confessed that she had only seen small clips but has not watched the drama in its entirety.

ALSO READ: 'Squid Game' Actor Lee Jung Jae Reveals He is a BLACKPINK Fan - Here's How He Became a BLINK

Lee Jung Jae is a Fan of BLACKPINK Jennie

Just like how BLACKPINK member Jennie's mom is a fan of Lee Jung Jae, the actor is a fan of Jennie! During an interview with Netflix Korea, the cast of Squid Gamewas asked to select their favorite Netflix Original. To everyone's surprise, he chose the documentary BLACKPINK: Light Up the Sky. 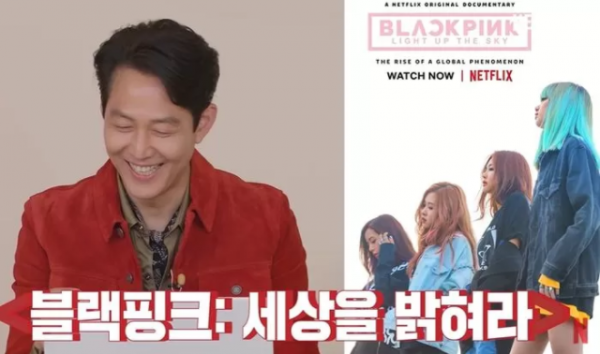 He stated that when he watched the trailer, he was amazed at the hard work the girls put in their work and said that it must be the reason why BLACKPINK became a world-famous girl group. He became their fan after watching the documentary.

He then revealed that Jennie had visited the cast on set and gifted them a coffee truck. When he saw her, Lee Jung Jae confessed he thought that it was so cool she was there. 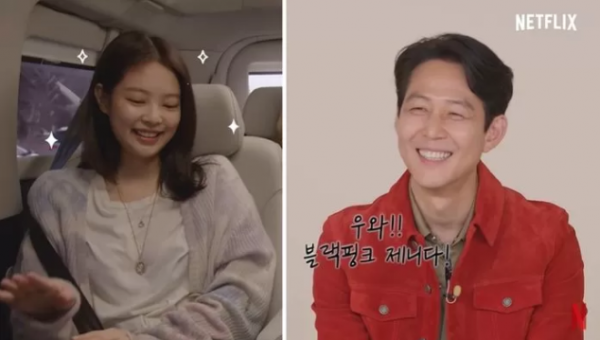 Are you a fan of Lee Jung Jae? Tell us in the comments below!