Following his sentence back in June for drug charges, Ilhoon had filed an appeal and submitted additional letters of apology, as well as submitting overseas petitions.

Back on June 10, former BTOB member Ilhoon attended his sentence hearing at the Seoul Central District Court on the charges of violating the Act on the Control of Narcotics, during which he was sentenced to two years in prison and ordered to pay a fine of 133 million won (about $119,200 USD).

According to the Court, from July 5, 2016 to January 9, 2019, Ilhoon had purchased 130 million won (about $116,400 USD) worth of marijuana, and consumed 826g of it in 161 different instances. The Court also notes that Ilhoon and his accomplices have systemtically purchased the drugs and used virtual currency to avoid detection of the crime. 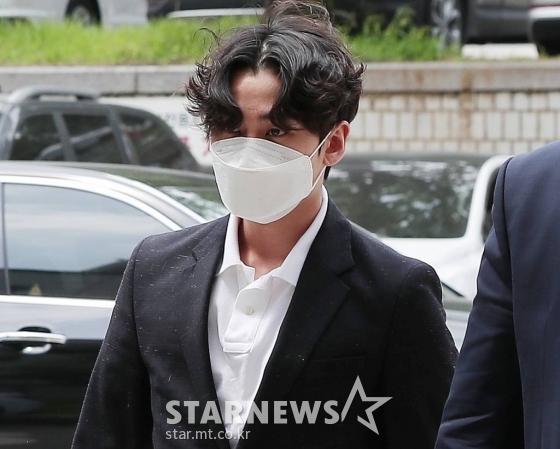 During his first trial back in April, Ilhoon had admitted to purchasing and consuming marijuana. "Even though I should be a role model for others, I am ashamed to stand in this position. Through this incident, I will reflect on my life and realize how foolish I was. I promise to live my life without shame in the future," Ilhoon said.

It is also said that Ilhoon had resorted to marijuana as a way to cope with the stress of having worked in the entertainment industry since a young age. Ilhoon states that he will find a right way to relieve his stress in the future.

IN CASE YOU MISSED IT: BTOB Sungjae Personally Announces He Has Been Discharged from the Military

Following his sentence, Ilhoon had reportedly filed an appeal on the grounds that his sentence was unfair. Ilhoon's lawyer stated, "Although Ilhoon admitted to consuming marijuana in the first trial, the actual number of purchases and the number of cigarettes were excessively recognized by four to seven."

It was made aware that some of Ilhoon's charges were changed due to him and the other defendants being conned and made to pay additional fees as a deferred collection was excluded from the indictment. 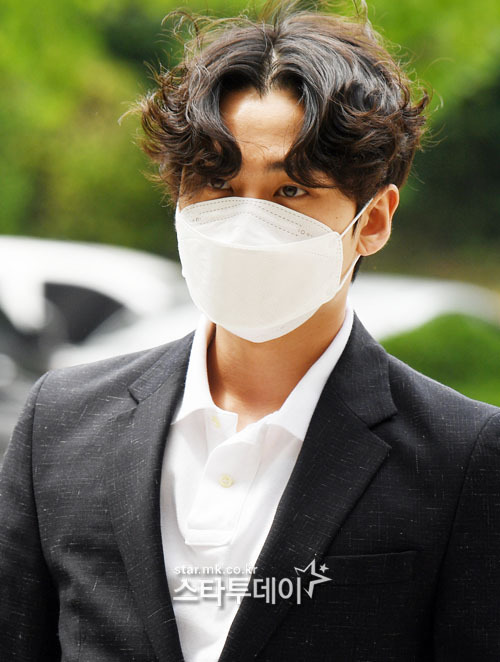 It was also appealed that missing information from Ilhoon's case can be added, and the Court granted authorization to change his indictment. The Court also asked lawyers and prosecution to organize the additional fines and issue the necessary documents for the next trial.

Reportedly, as of October 8, there are a total of 60 letters of apology written and submitted by Ilhoon, as well. This is seen as an attempt to reduce his sentencing by expressing his strong intent to self-reflect.

IN CASE YOU MISSED IT: BTOB Changsub Reveals He Spammed Minhyuk with Text Messages While Minhyuk Was Hospitalized