Changsub reveals he had gotten so worried about Minhyuk that he spammed him with text messages.

Back on September 4, BTOB made a guest appearance on KBS Cool FM's "Kiss The Radio," and during their appearance, Changsub shares the time he had spammed Minhyuk with text messages while Minhyuk was being treated at the hospital for COVID-19.

YOU MIGHT BE INTERESTED IN: BTOB Sungjae Dating Rumor: Did You Know that the 'Missing You' Singer Was Linked to DIA Jueun? 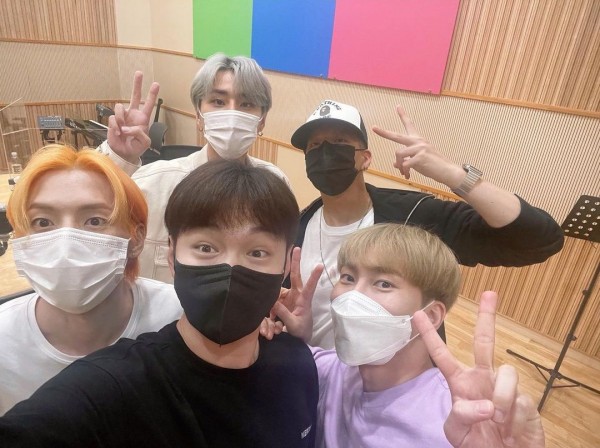 Minhyuk chimed in and explained his situation as to why he wasn't responding. "At that time, I was feeling very sick to the point I couldn't do anything. I couldn't even hold my phone up properly," explained Minhyuk.

While laughing, Changsub continued and said that he didn't know Minhyuk was feeling that sick, so he had spammed him with numerous text messages that said "Hyung, what is going on? Are you okay? You are alive, right? I am really worried right now."

IN CASE YOU MISSED IT: BTOB Minhyuk Updates Fans on Current Condition after Recovering from COVID-19 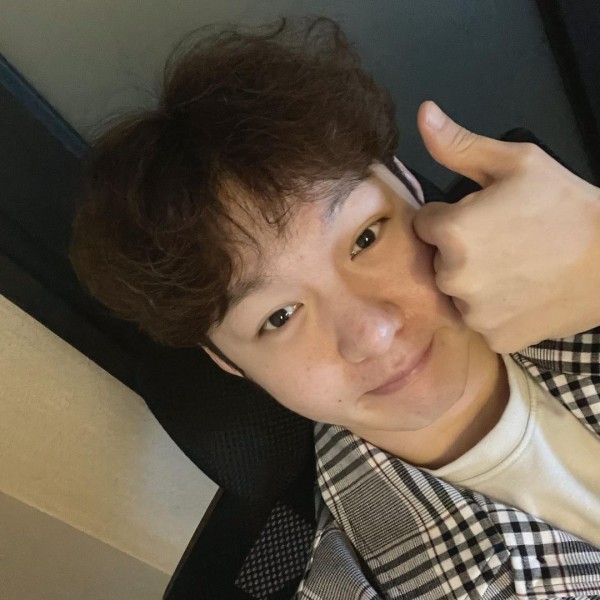 Minhyuk explained what happened following Changsub's call to their manager. He explained that at the time, he felt as if he could almost die from coughing too much, and out of nowhere, the phone in his isolation room rang.

After picking up the phone with much difficulty, the nurse told him that his company staff told them that they couldn't get a hold of Minhyuk and that he should call them back. "I thought that there was some sort of problem, so I called one of our managers," said Minhyuk.

Calling one of their managers, Minhyuk laughed while recalling what they had told him. "The manager was like, 'Oh there's nothing wrong. Changsub just wanted to check on you and see if you were holding up well'," said Minhyuk.

IN CASE YOU MISSED IT: BTOB Eunkwang Shares His Thoughts on the Conclusion of Mnet's 'Kingdom' 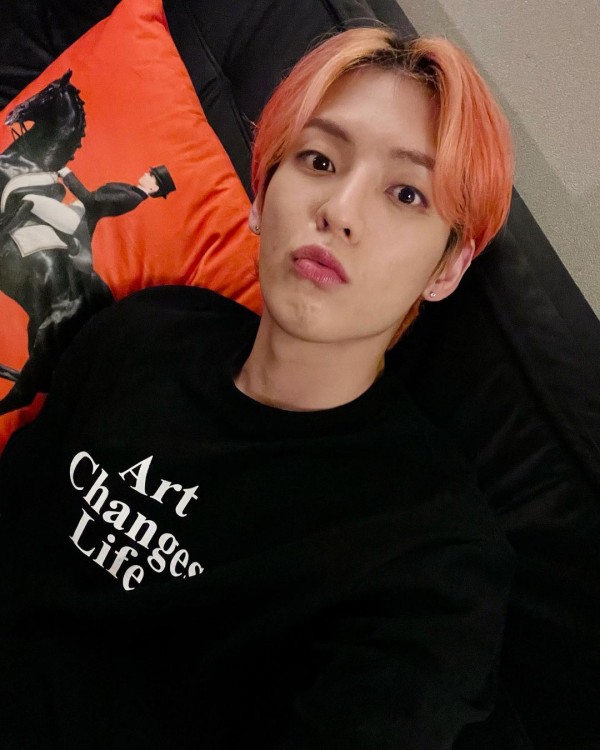 Upon finding out that Changsub just wanted to know how he was, Minhyuk confessed that he was touched by Changsub's worries. "It was touching. Changsub isn't the best when it comes to showing how he feels with us, and I got to know how he really feels about me. I felt really thankful as well," said Minhyuk.

Meanwhile, Minhyuk had tested positive for COVID-19 back on July 17. After two weeks of being hospitalized, he recovered and was discharged on July 30.

Check out Changsub and Minhyuk's talked about the topic here: