Stray Kids will be making an appearance on one of Japan's longest-running music shows for a special performance!

Their appearance will be special as the October 15 broadcast will commemorate the 35th anniversary of "Music Station," which has been airing since October 1986.

The eight-member group is set to perform the Japanese version of "Thunderous," which is one of the two title tracks of their upcoming second Japanese single album, "Scars/Thunderous," that will officially be released on October 13. 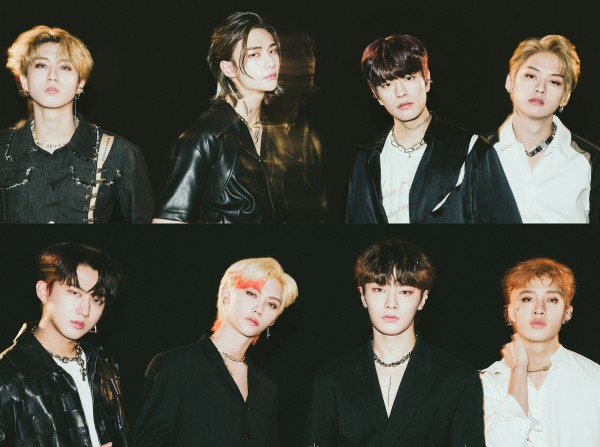 They will be showing off their unique charms to Japanese viewers through their powerful performances and strong singing skills. "Thunderous" is the title track of the group's second regular album, "NOEASY," which was released back in August.

In addition, back on October 4, Stray Kids premiered the song's Japanese version on TBS's "CDTV LIVE! LIVE!" for the first time. They will also be premiering their original Japanese song and second title track, "Scars," on the popular NHK show, "Numa ni Hamatte Kiite Mita," on October 12.

IN CASE YOU MISSED IT: Stray Kids Hyunjin Speculated to be Dating aespa Karina + Male Idol Sets the Record Straight 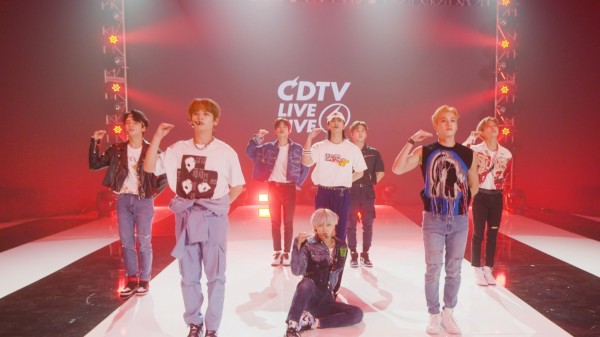 On October 15, Stray Kids will also be having another performance on NTV's music show "Music Blood," with the show being hosted by Japanese actors Yudai Chiba and Kei Tanaka.

In fact, "Scars," which was pre-released on October 6, had topped iTunes Top Songs chart in at least 32 different regions and countries around the world, including Brazil and Singapore, in just three days following the song's release. 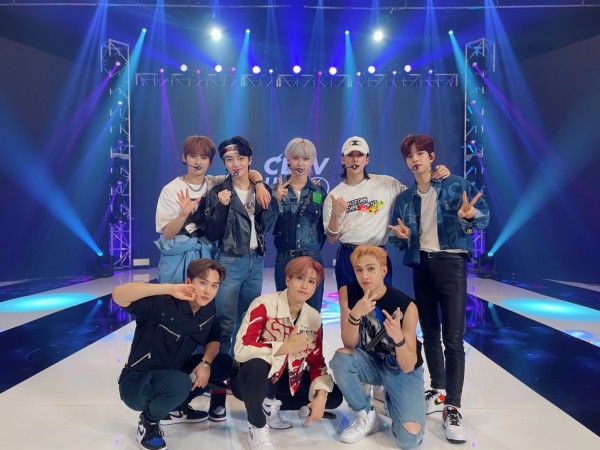 With that, Stray Kids set a record of becoming the first JYP Entertainment artist to surpass a million album sales, in addition to receiving the title of "Million Seller" artist just three years after their debut.