From being criticized for their "weird" concepts and songs, NCT 127 and aespa are now pointed out as SM Entertainment's leading groups in the 4th generation K-pop era. Keep on reading to know how the two K-pop groups rose in the music scene.

On October 12, the Korean media outlet Sports Seoul emphasized the noticeable results of aespa and NCT 127 comebacks, proving how they are leading SM Entertainment's bright future in this new K-pop era amid pandemic. 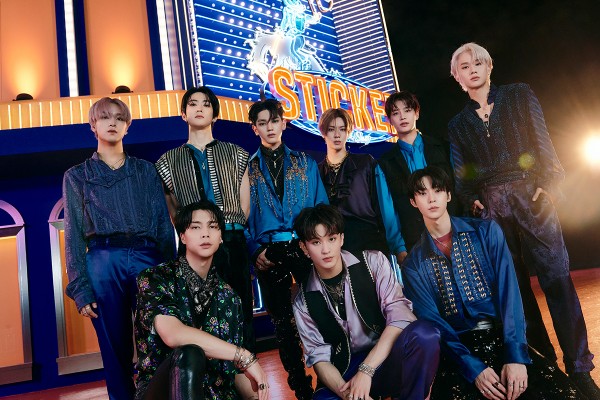 Despite their debut faced with criticisms for their weird concept and experimental sound, NCT 127 rose in the music scene with their recent releases.

In September, NCT 127 3rd full-length album Sticker, was released and is being loved domestically and internationally. 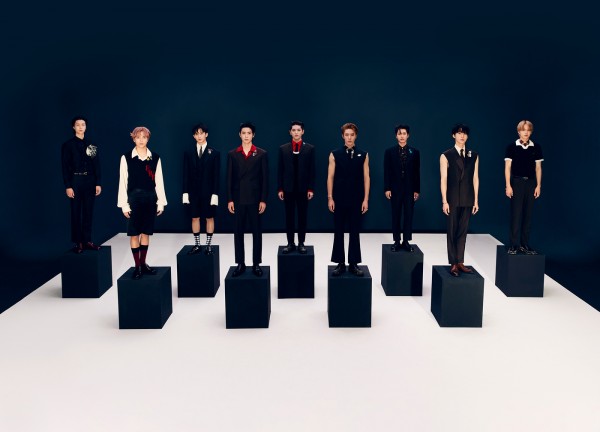 Though some are confused with the kind of music that they are releasing, the popularity of NCT 127 in Korea is also overwhelming. Aside from topping Korean music charts, it also achieved 10 music show win on domestic music shows.

Moreover, their album sales are also impressive. Through the album, NCT 127 received the title, "Double-Million Seller" after selling 2.27 million albums on the Gaon Monthly Album Chart in September, and 2.15 million sales a week after its release.

Currently, the group is heralding for their 3rd full length repackage album, Favorite set to be released on October 25, and expectations are focused if they will record another million sales. 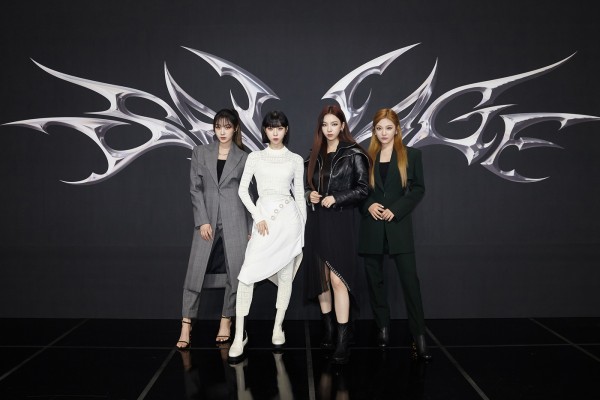 Along with NCT 127, aespa also truly reigned this year with their back-to-back hit tracks.

However, aespa Next Level became a massive hit, raising their status in the K-pop industry.

On October 5, it has once again proven the high interests of K-pop enthusiasts by occupying various music charts, ranking first on real-time charts such as Melon, Genie, and Bugs, for their new track Savage.

In response, a K-pop official said, "They are re giving off excellent power to succeed BTS, EXO, and BLACKPINK," adding, "In particular, just looking at the volume of record sales, which is evaluated as a measure of fandom size, we can guess the status of those who have risen worldwide."