Jaehyun is one of the most popular members of NCT. With that in mind, have you ever wondered how much money the idol has made? If yes, then keep on reading to find out the idol's net worth and how he made his money!

Jaehyun first joined SM Entertainment in 2012 and was introduced as a member of SM Rookies, the label's pre-debut trainee team, on December 9, 2013. He made his official debut with NCT in 2016 as a member of NCT U.

That same year, he debuted with NCT 127. He is part of the original line-up of both groups. 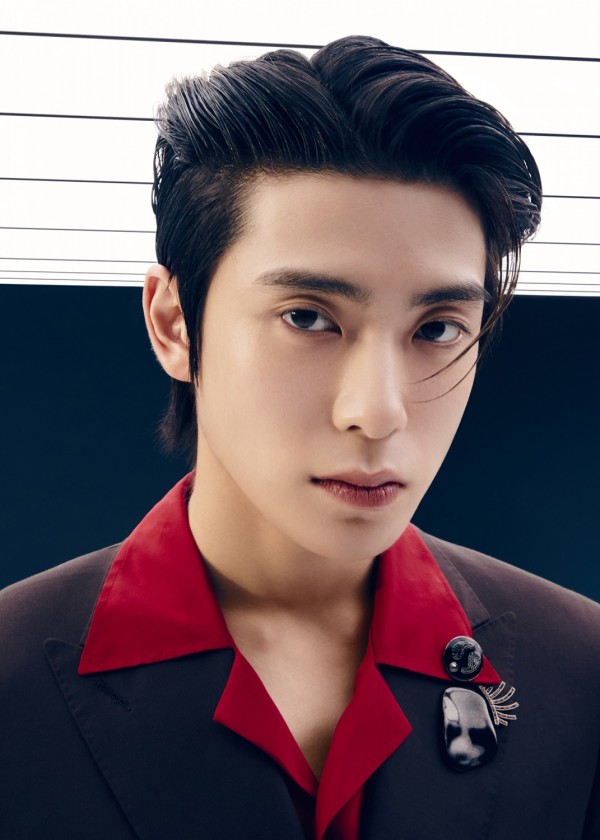 Since then, Jaehyun has completed several activities as both a member of NCT and as a solo star. So it is not shocking that the idol has raked in quite the hefty net worth with that in mind.

According to AllFamousBirthday.Com, Jaehyun has a net worth of approximately 1.5 million. While he does not have the highest net worth in the group, it is still a lot of money!

ALSO READ: These K-Pop Idols Are Also Amazing at Cooking

To find out how Jaehyun earned his massive net worth, keep on reading!

How Did NCT Jaehyun Amass a Large Net Worth?

Even before his debut with NCT, Jaehyun has already worked in the entertainment industry. As a member of SM Rookies, he participated in the show EXO 90:2014, where they performed hit songs from the 90s. From January to July 2015, he and fellow NCT member Doyoung were MCs on Show Champion. 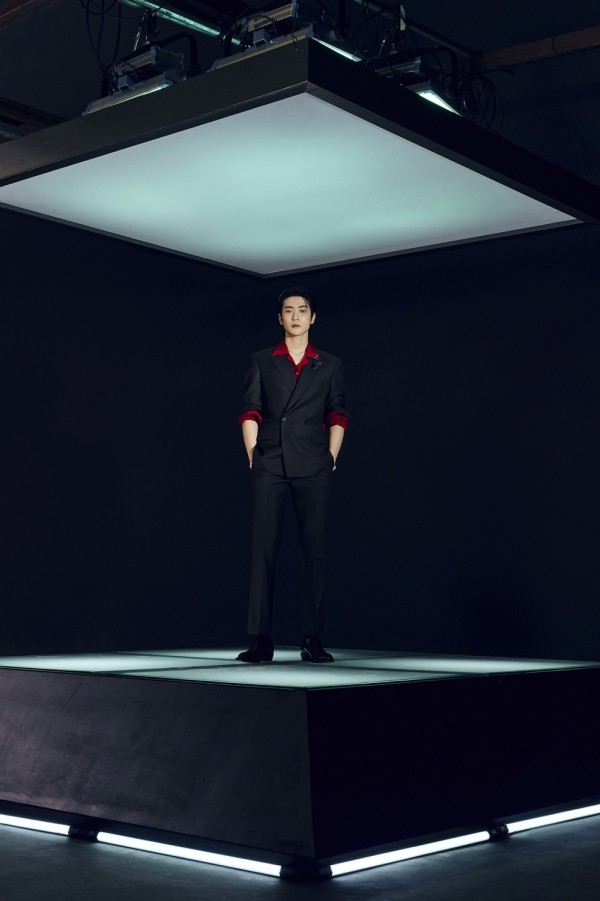 In July 2015, he and fellow group member Ten competed in Hope Basketball All-Star. In December of that year, Jaehyun performed A Whole New World in Disney Channel Korea's The Mickey Mouse Club.

ALSO READ: NCT Dream, NCT 127, and aespa to Give Live Performances on U+ Idol Live 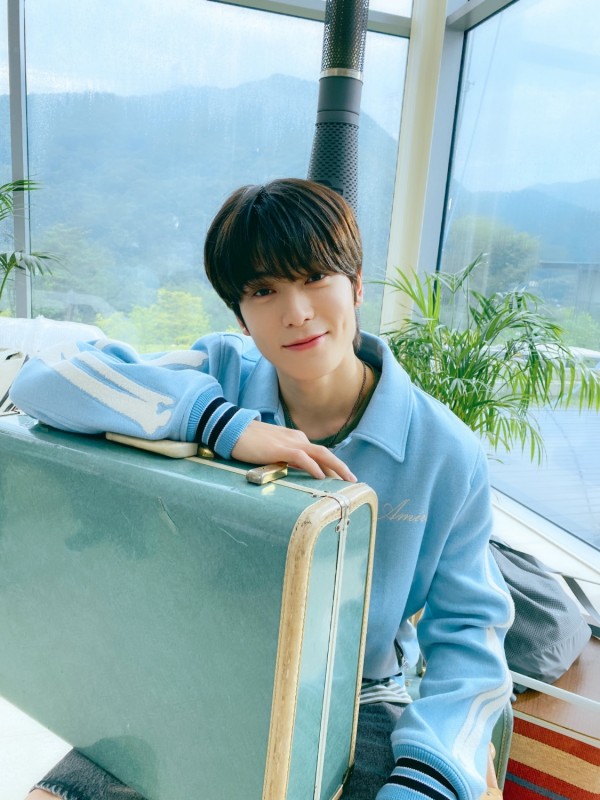 In March 2017, Jaehyun worked as DJ with fellow NCT member Johnny in the SBS radio show NCT Night Night. He maintained that role until 2019.

In November 2017, he released his first SM Station single, collaborating with d.ear for the song Try Again. The following month, he featured in the music video for Red Velvet member Wendy and Baek A Yeon's The Little Match Girl. In January 2018, Jaaehyun joined NCT U for the SM Station single Timeless. 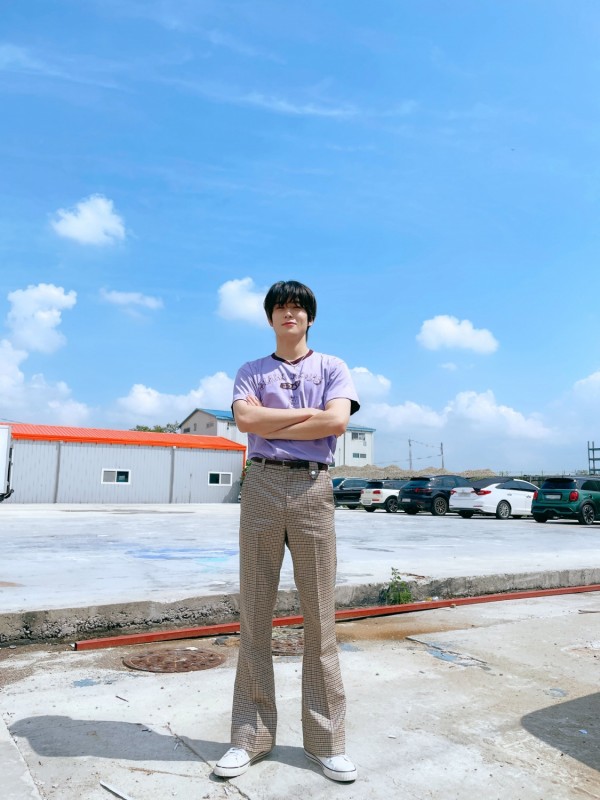 In 2020, Jaehyun helped co-write the song Dancing in the Rain for NCT U. It was included in the album NCT 2020 Resonance Pt.1.

In October 2019, Jaehyun became one of the three MCs for SBS's music program Inkigayo. He was joined by MONSTA X member Minhyuk and APRIL member Naeun. The three worked as MCs for nearly two years. His last day as a host was on February 28, 2021. 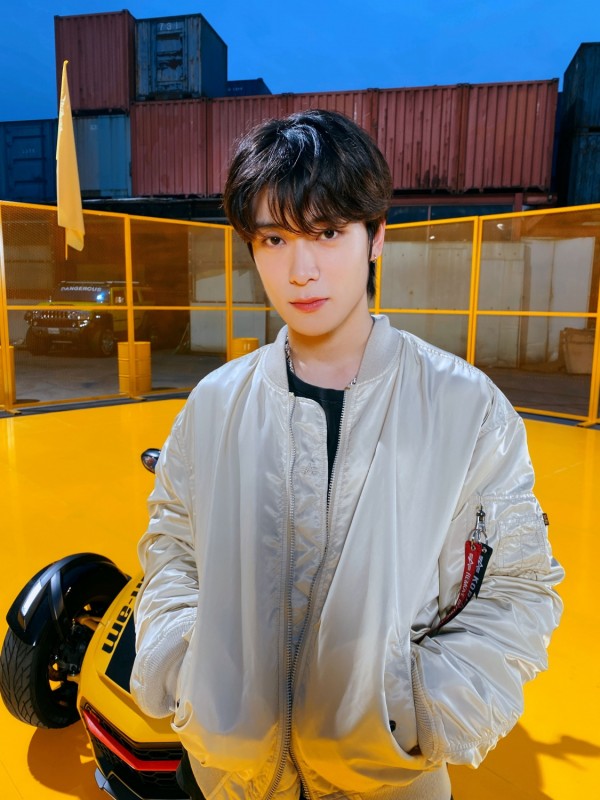 Jaehyun is not just an idol; he is now also an actor. In September 2020, it was announced that Jaehyun would make his acting debut in the upcoming KBS2 drama Dear.M, which is scheduled to be released in 2021. Jaehyun will play the role of Cha Min Ho, a second-year student at Seoyeon University who is part of the Computer Science department.

All of these activities and his work with NCT have helped him earn the net worth he has today!