On Oct. 5, aespa dropped their first mini-album "Savage." Among the five songs in the album, "Savage" serves as the title track. 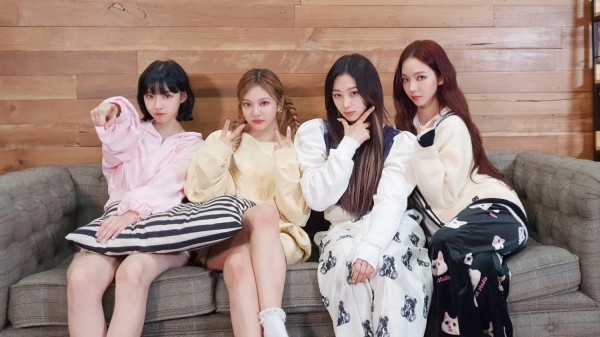 Since their debut in November of last year, aespa ranked high on various Korean music charts with every release: "Black Mamba," "Forever," "Next Level," and "Savage."

ALSO READ: aespa Selected as 'Rising Stars to Know in 2021' by People Magazine

SM Entertainment's new girl group also succeeds in topping different domestic charts every now and then, but they barely secure the No. 1 spot on all charts at the same time, until today.

On Oct. 15 at 1:30 p.m. KST, iChart announced that aespa's "Savage" has officially attained a perfect all-kill on Korean music charts.

A song receives a perfect all-kill when it ranked first on the daily and real-time charts of Genie and Bugs, the real-time chart of FLO, VIBE's daily chart, and iChart's real-time and weekly charts.

"Savage" becomes aespa's first-ever song since their debut to attain a perfect all-kill in South Korea. 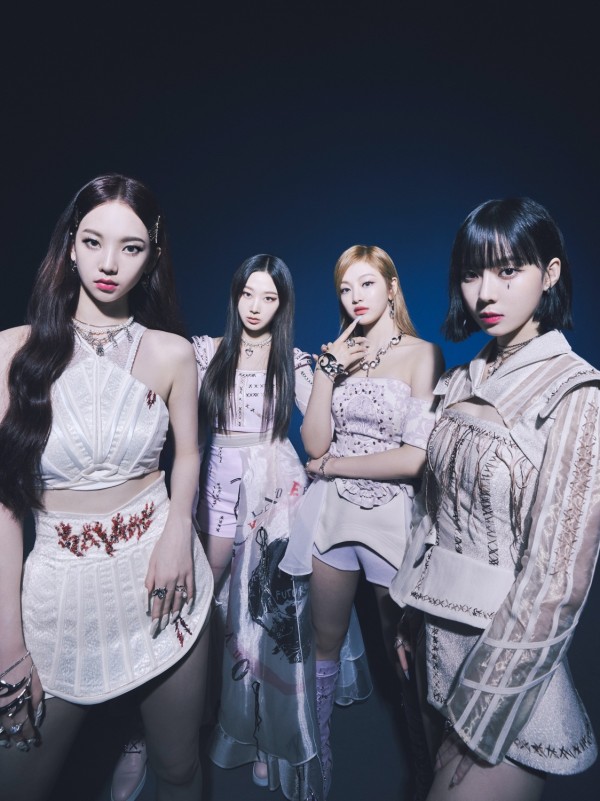 READ MORE: aespa Reveals the Five Things You Might Not Know About Them

Because of this, aespa becomes the latest artist to score a perfect all-kill this year, following IU, Brave Girls, BTS, MSG Wannabe, Canadian singer Justin Bieber, and The Kid LAROI.

In addition to this, aespa becomes the fourth-fastest girl group to obtain their first perfect all-kill in history, doing so in only 10 months. The quartet surpassed Miss A, who achieved the feat after a year since their debut.

In other news, aespa has taken home their first trophy for their latest comeback song "Savage."

In a video showing aespa giving their encore speech, the girl group thanked Lee Soo Man, as well as the staff members at SM Entertainment. They then said to their fans, "Thank you for loving us. We will work hard, so please continue to show us love."

Meanwhile, Gaon has released the chart rankings for the week of Oct. 3 to 9 on Oct. 15.

YOU MIGHT ALSO LIKE: aespa, Eternity, & More: 5 Korean Female Artists with Virtual Members - Is Metaverse the Future Growth Engine of K-pop?

On the download chart, aespa's new title track "Savage" debuted at No. 3. It is the only song by a female artist inside the Top 5.

"Savage" also made it to this week's digital chart. It entered at No. 4 with 21,000,298 digital points, becoming the highest-ranking song by a female artist on the tally. 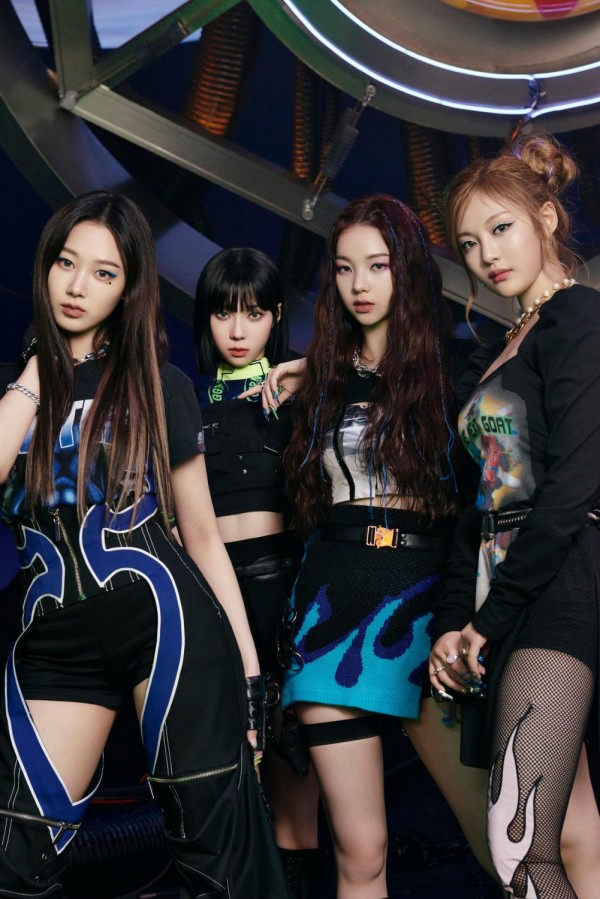 aespa's "Savage" even landed on the latest week streaming chart. It claimed the No. 8 spot, the girl group's second-highest ranking song following "Next Level" at No. 5.

Finally, on the Social Chart, SM Entertainment's new girl group jumped 13 places up to No. 5. They are the only fourth-generation group inside the Top 5.