ENHYPEN not only broke their first-week sales record on the Hanteo Chart with "DIMENSION: DILEMMA," but they have also obtained the new highest first-week sales among fourth-generation groups.

On Oct. 19, Hanteo Chart, unveiled the sales amount of ENHYPEN's first full album in the first week since its release, starting from Oct. 12 to 18. 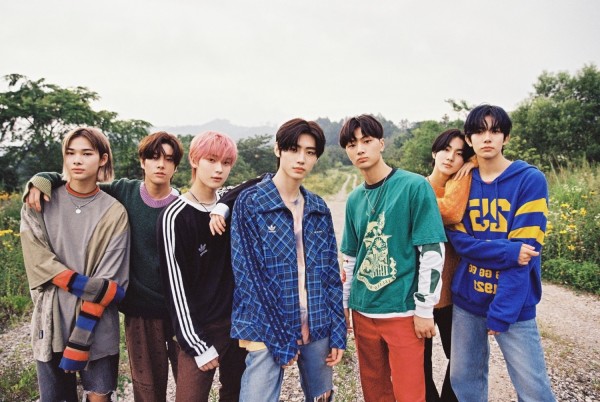 "DIMENSION: DILEMMA" is the K-pop boy group's third Korean-language album, following "BORDER: DAY ONE" and "BORDER: CARNIVAL." Among the eight songs from the album, "Tamed-Dashed" serves as the title track.

On Oct. 12, the first day of sales, ENHYPEN's first full album already sold a whopping 501,748 copies on the Hanteo Chart. The boy group immediately broke their previous record not only for first-day sales but also for their first-week sales.

"DIMENSION: DILEMMA" has surpassed "BORDER: CARNIVAL" that only sold more than 319,000 copies on the first day and over 380,000 copies in the first week. 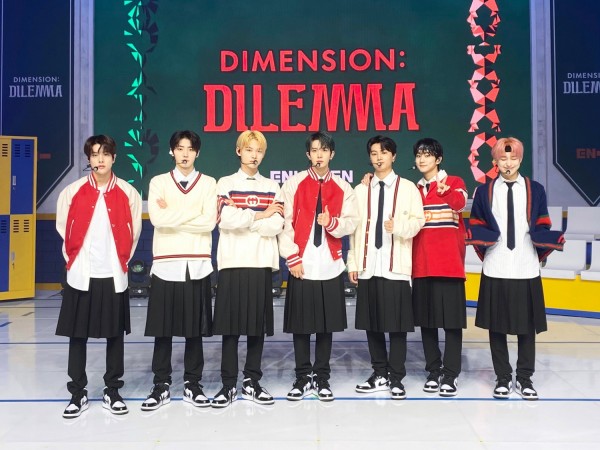 On Oct. 18, the seventh day of sales, ENHYPEN's new album sold a total of 158,202 copies, the group's second-highest daily sales amount so far.

The full album now holds the 14th-highest first-week sales in Hanteo history, surpassing BTS's "Love Yourself: Her," which only sold over 790,000 copies back in 2017.

Regarding the sales on the first day, "DIMENSION: DILEMMA" now has the 13th-highest first-day sales in Hanteo history.

In addition to this, ENHYPEN's "DIMENSION: DILEMMA" has now claimed the record for the highest first-week sales among albums by fourth-generation groups. 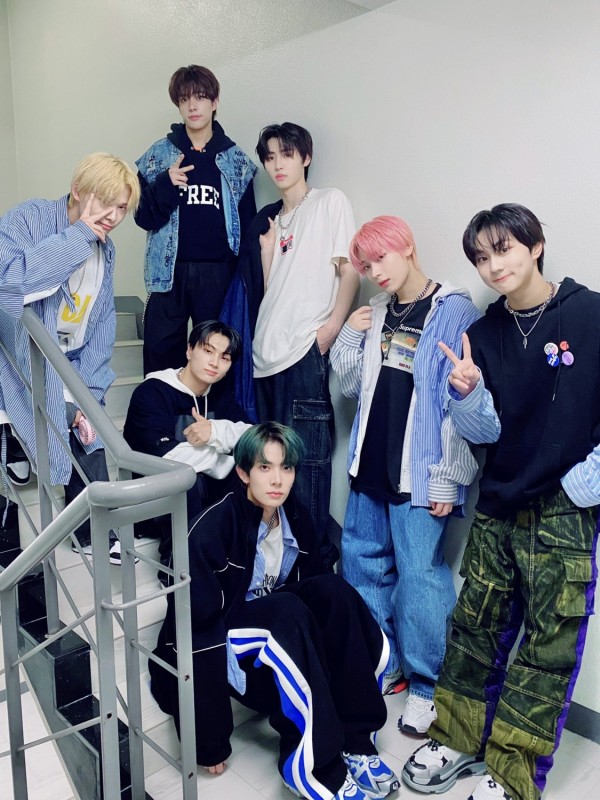 The full album has beaten ATEEZ's "ZERO: FEVER Pt.3," which only sold more than 665,000 copies in September this year.

To date, ENHYPEN is the first and only fourth-generation group to sell 800,000 copies on Hanteo in the first week.

Congratulations to ENHYPEN on their incredible first-week sales with "DIMENSION: DILEMMA"!

In other news, ENHYPEN's new album "DIMENSION: DILEMMA" has debuted at No. 1 on the Weekly Oricon Album Chart, dated Oct. 25. It becomes the group's second No. 1 Korean-language album on the Japanese chart, following "BORDER: CARNIVAL." 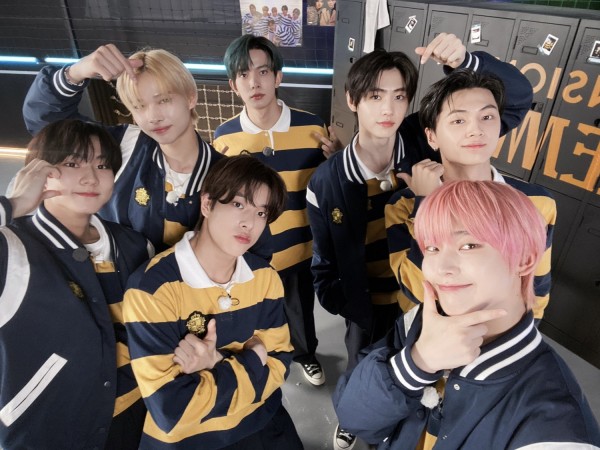 With this achievement, ENHYPEN becomes the first K-pop artist in history to have all their Korean album surpassing 100,000 copies on Oricon.

YOU MIGHT ALSO LIKE: ENHYPEN Jay, BLACKPINK Jisoo, and More Selected as the Idols with the Prettiest Nose 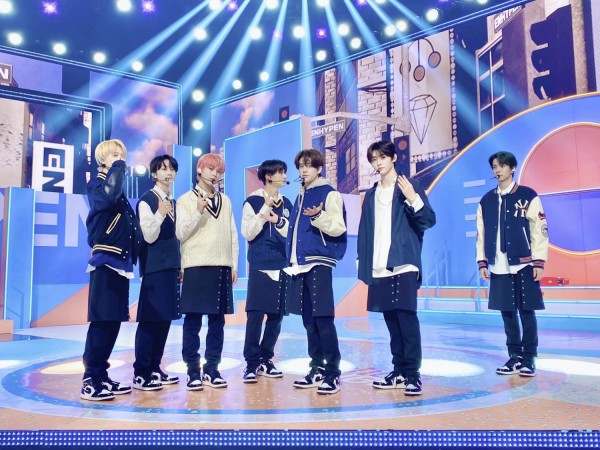 Apart from this, ENHYPEN's "DIMENSION: DILEMMA" has also debuted atop the Billboard Japan Top Album Sales for the week of Oct. 11 to 17.

Based on the Billboard chart, the full album sold a total of 121,139 copies in the first week.

Over on the Gaon Chart, ENHYPEN's first full album secured the first spot on the Retail Album chart for the week ending on Oct. 16. More than 585,000 copies were sold in the past week.