Leeteuk is one of the Super Junior members who had dating rumors with Girls' Generation Taeyeon, and of course, it was a big shock for SM fans, though they want these rumors to be true. Let's find out how the two artists under SM Entertainment were linked to each other. 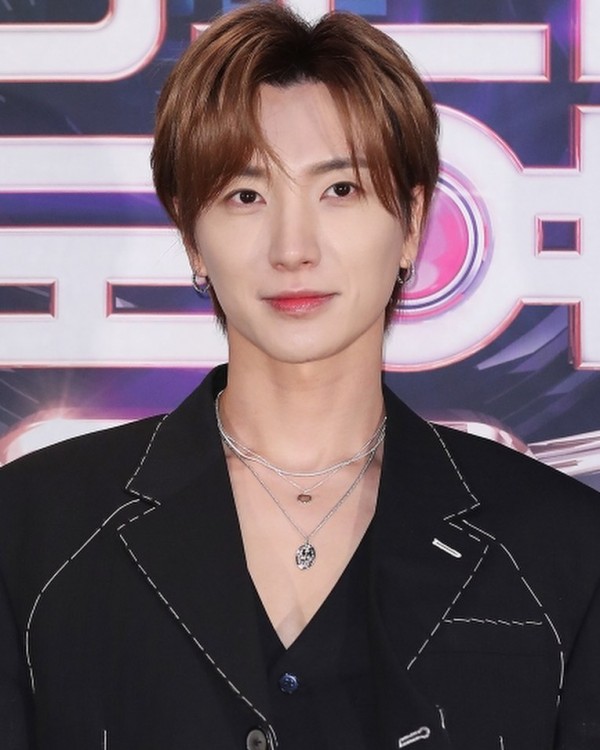 Four years before Girls' Generation Taeyeon and EXO Baekhyun's official relationship, Super Junior Leeteuk was rumored to be in a relationship with the female idol in 2010.

The dating rumor involving Leeteuk and Taeyeon started to circulate online in early 2010. Such a shocking gossip emerged after the two SM artists were seen with matching accessories that people believed to be couple items. 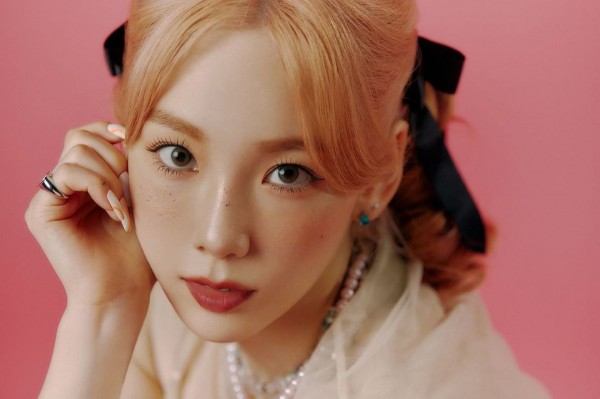 At that time Super Junior Leeteuk and Girls' Generation Taeyeon were spotted wearing the same bunny-shaped earrings at different press conferences, resulting in people speculating that the two SM artists are dating.

ALSO READ: Super Junior Eunhyuk Dating History: Here's Why the 'Bonamana' Singer Was Rumored to be in a Relationship with IU

The rumor was later found out to be false when Leeteuk clarified the situation on Radio Star. He stated that the matching earrings were simply a coincidence. They purchased that very same design but from different stores, but he said that he bought them first. 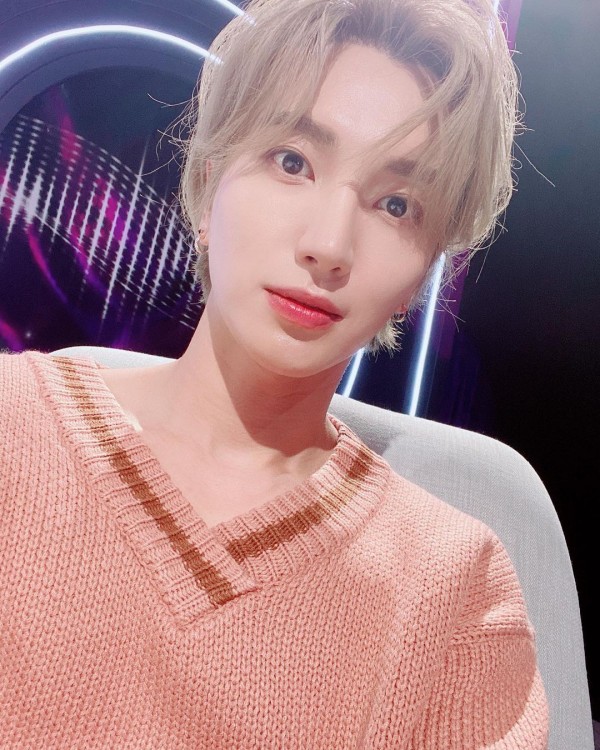 Like Super Junior Leeteuk, SM Entertainment also said that it was just a coincidence that the two of them have similar accessories.

What can you say about the dating rumor between Leeteuk and Taeyeon? Share your thoughts in the comments!

Super Junior member Leeteuk is assumed to be single at this time since he has not announced to the public whether he is in a relationship or not.

READ MORE: Girls' Generation Taeyeon Relationship - Why Did She Split With EXO Baekhyun?

When it comes to looking for a partner, Leeteuk revealed that he has a thing for a woman whose work is as an announcer or newscaster. Super Junior Leeteuk explained that he finds a newscaster as a woman who both has the brains and the looks. In fact, he confessed in the past that his ideal type was newscaster Kim Joo Hee. 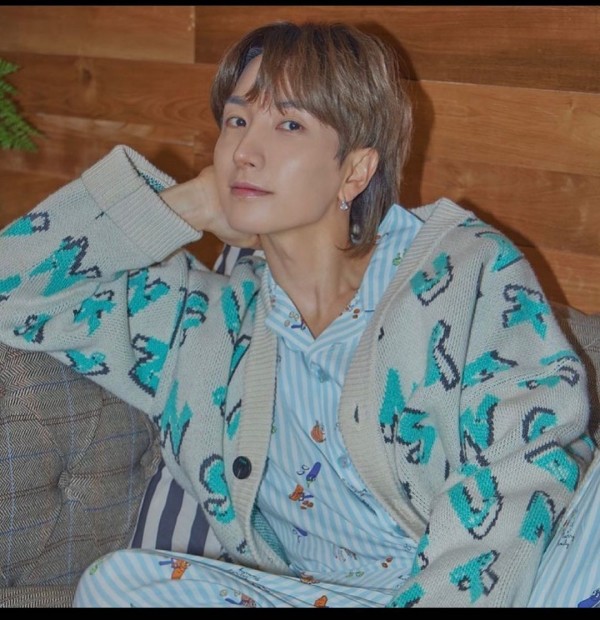 Super Junior member Leeteuk shared that he wants someone polite, friendly, loyal, understanding, and cheerful. Regarding her physical appearance, he wants the woman to be pretty and slender. And, he stated that it is best if she was not that tall. He added that she wants someone who will only look at him.

During his appearance on tvN's "Super TV" back in February 2018, Super Junior Leeteuk said that he is considering getting married as he is already 34 years old at that time.

He also unveiled on the show that he likes not only an announcer-type lady but also Korean actress Lee Bo Young, who starred in several K-dramas including "I Can Hear Your Voice" and "Whisper." 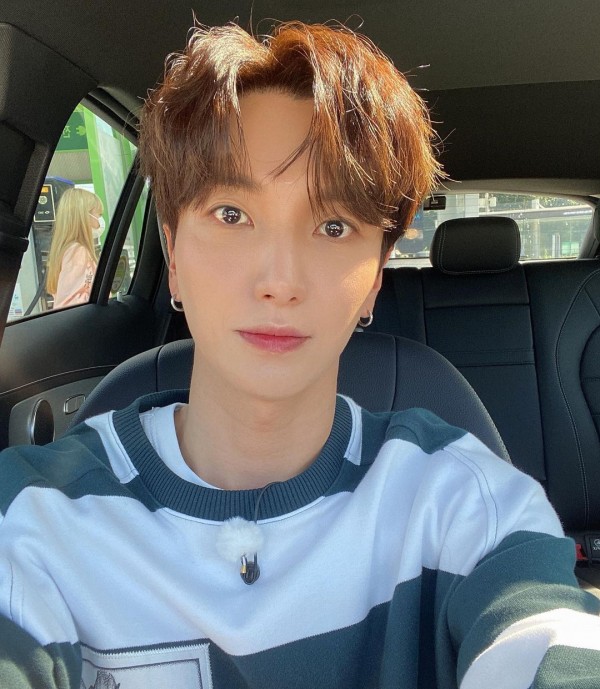 In a now-deleted tweet that he made in January 2012, the male idol stated, "While you're beautiful on the outside, your mind is also beautiful and has become my ideal woman."

Is your ideal woman the same as Super Junior Leeteuk?