In IU's "Strawberry Moon" music video, a meaningful date was engraved on the car's license plate. Want to know what it is? Then, keep on reading!

On Oct. 19 at midnight KST, IU dropped a new digital single, titled "Strawberry Moon." This song was first envisioned by the soloist as an easy listening track featuring an acoustic guitar, but it transformed into a pop-rock song when producer Lee Jong Hoon's piano theme and D bridge were incorporated. 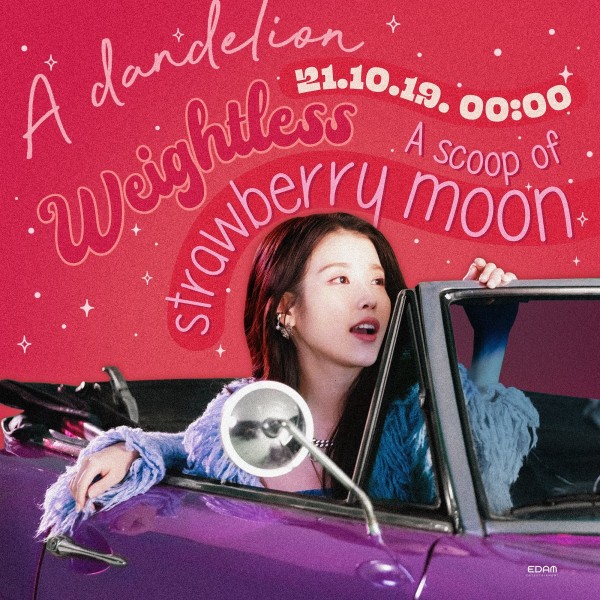 What's the Meaning behind the Date on the Car's License Plate in IU "Strawberry Moon" MV?

On the same day as IU's comeback, the female idol shared a behind-the-scenes video to her official YouTube channel.

In the video, the filming for IU's "Strawberry Moon" MV is shown. There are also some parts where the soloist is interviewed.

RELATED: Who's the Guy in IU 'Strawberry Moon' MV? Singer Shares Fairytale-Like Comfort with Her Latest Single + Status on Charts

Midway across the behind-the-scenes video, IU and his male lead in the music video are recording the scene where they are on a purple car.

The camera then zoomed in on the license plate of the purple car, and a date was revealed: "JUN 14-2022." 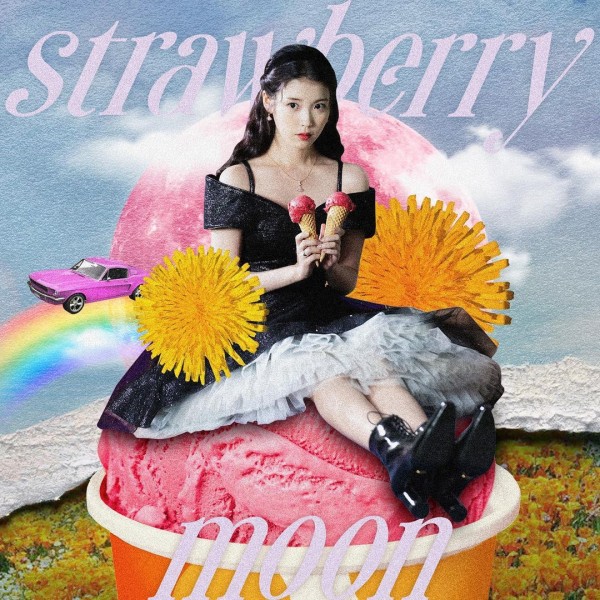 For beginners, a "Strawberry Moon" is what people usually call a full moon that appears once a year every June. It is a name given by Native American tribes as strawberries are harvested in North America during this time of year. 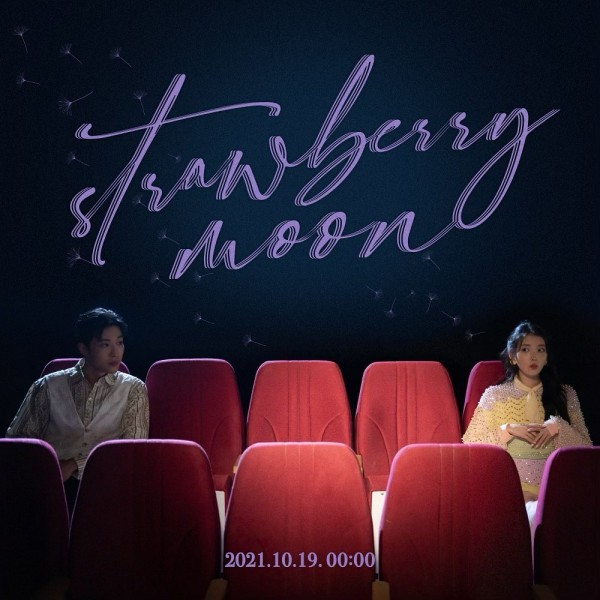 In her next statement, IU hinted at an offline event in South Korea next year. She said that she had talked about doing an outdoor performance on that day.

"I should do the first live [performance] of 'Strawberry Moon' on that day at my concert, while the audience and I look at the strawberry moon," IU stated. "But, it happens to be Monday. It's hard to have a concert on Monday," she continued.

However, fans are already showing their anticipation for IU's concert next year in the comments under the video.

Watch the full behind-the-scenes video of the filming of IU's "Strawberry Moon" MV below!

As of 5:30 p.m. KST on Oct. 19, IU's "Strawberry Moon" continues to reign at the top of various Korean music charts such as Bugs' daily and real-time charts, Genie's real-time charts, MelOn's 24Hits and daily charts, and FLO's 24Hours chart.

Before the day ended, "Strawberry Moon" had seven real-time all-kill on domestic charts. Also, the single debuted at No. 5 on the Spotify South Korea Daily Chart.

At 6:30 a.m. KST on Oct. 20, IU's new single entered at No. 1 on VIBE's daily chart. It becomes the second song by a K-pop soloist in history to debut atop the chart, following IU's "Celebrity."

Additionally, "Strawberry Moon" has reached a new peak of No. 13 on the Worldwide iTunes Song Chart.